Blog » Cause » You May Love Your Gadgets, But Does Your Skin Also Love Them? 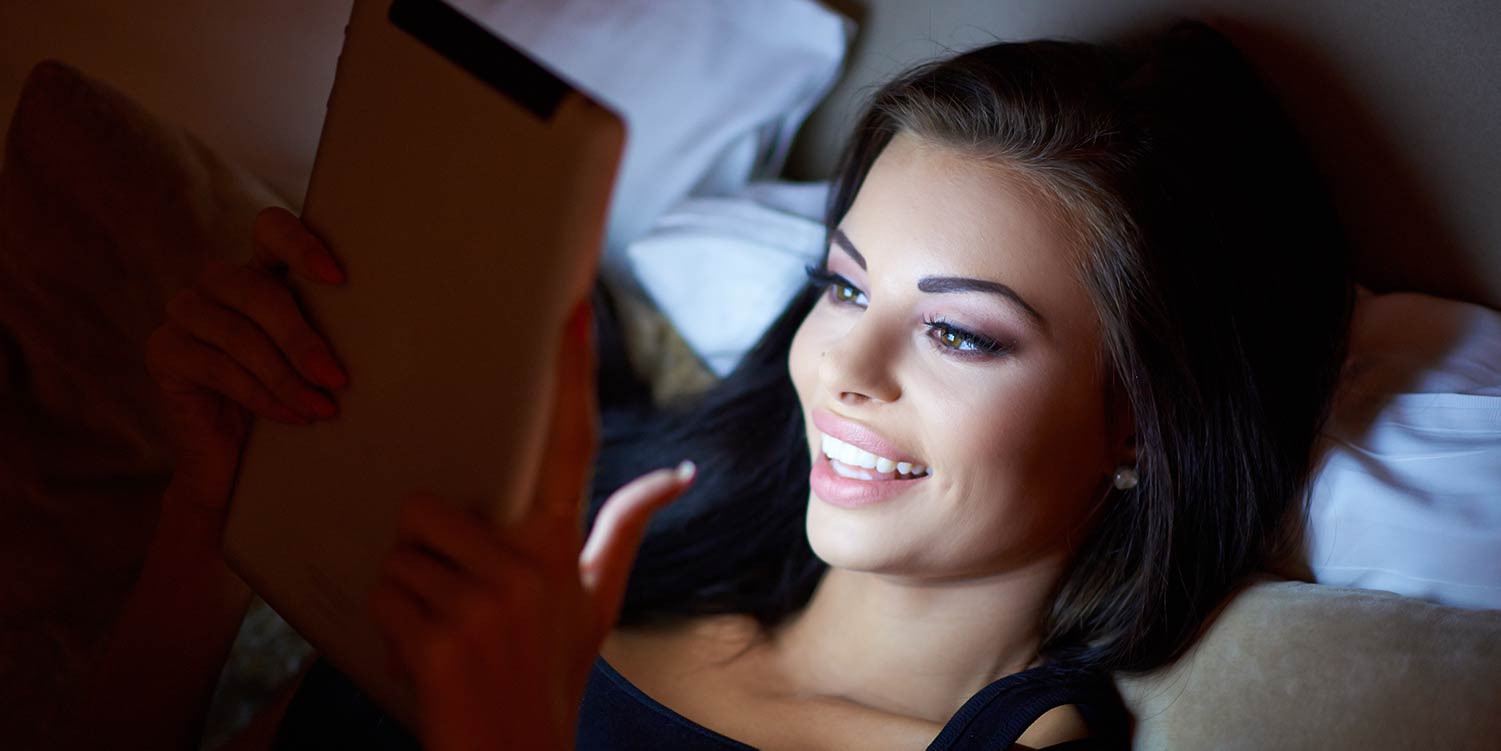 You May Love Your Gadgets, But Does Your Skin Also Love Them?

You May Love Your Gadgets, But Does Your Skin Also Love Them?

According to recent research, your skin may not share your love of gadgets.

In a recent study, evening use of light-emitting electronic devices have been shown to cause sleep deprivation. And sleep deprivation, in turn, has been linked to a number of health problems, from obesity to high blood pressure and skin problems such as acne.

Light-emitting electronic devices is scientific jargon for gadgets that have an LED screen, think of smartphones, tablets and computer monitors.

Recent research, published in the academic journal, Proceedings of the National Academy of Sciences, stated that devices such as iPads could contribute to sleep deprivation.

The study was performed by comparing the effects of reading ebooks on light-emitting (LE) devices to printed books, prior to bedtime. Twelve healthy men were brought into a hospital for two weeks and subjected to two conditions. First, they read on an LE-device in dim light, for approximately 4 hours, 5 nights in a row. Then they read a printed book in the same light level, 5 nights in a row.

Testing revealed that the LE-device disrupted the subjects’ circadian rhythms, suppressed melatonin production, and delayed REM sleep. The reason, according to the authors, was blue light. Light that falls on the blue end of the spectrum, or short-wavelength monochromatic light, “has been shown to induce greater circadian and alerting responses” than longer-wavelength light that falls toward the other end of the spectrum.

The authors concluded that these types of devices “may have longer-term health consequences than previously considered.”

What Sleep Deprivation Does to Your Skin

Sleep deprivation can have a serious impact on the body’s hormonal functions, such as insulin resistance. And hormones can play a major role in acne formation.

One paper, published in Skin Research and Technology, found that sleep deprivation had an impact on sebum excretion rates in women. According to the scientists who wrote this paper, some people’s sebum production fluctuates over several days, but, for others, production remains stable. After studying the sebum excretion rates of 40 healthy men and women, the authors concluded that sleep pattern changes could affect the amount of sebum skin produces.

These changes could affect testosterone, which affects sebum production, which is a major contributing cause of acne.

In addition to this research that links sleep problems to acne, other studies have correlated chronic insomnia and sleep deprivation to skin conditions such as eczema, psoriasis, atopic dermatitis, and skin aging.

Overall, these effects of sleep deprivation make a strong case for getting a good night’s sleep.

Since throwing away our favorite devices isn’t an option, how do you deal with the problem of sleep deprivation?

One solution is to use anti-blue light films and screen protectors. These products are manufactured for many types of common portable electronic devices, from smartphones to laptops and tablets. On a personal note I can say that after I stuck a blue-light filtering film on my tablet I’ve slept better.

Another option is to download software such as f.lux, a program that automatically adjusts your monitor’s light spectrum based on the time of day. At night, blue light is reduced, so monitors begin to take on an orange hue.

And, of course, you can always avoid using electronic devices before you go to sleep.

While skipping a little bit of sleep probably doesn’t hurt your skin, ongoing sleep deprivation can disrupt the body’s natural rhythms, increase insulin resistance, and play a contributing role in acne formation. Getting a good night’s rest can only make it easier to get over acne.