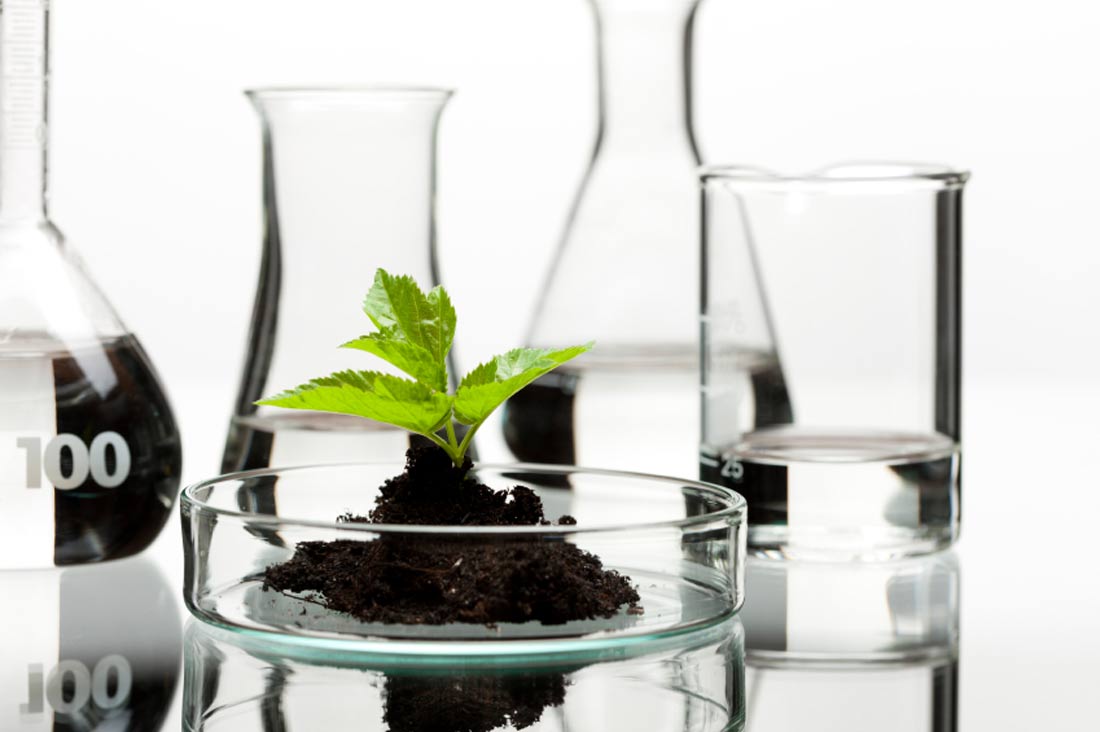 Yet Another Study Shows Green Tea May Treat Acne

Yet Another Study Shows Green Tea May Treat Acne

Just a quick post today about yet another study that shows green tea and its catechins may help with acne. I have had hardly any time on blogging over the past two weeks since I’ve been busy updating my book. I swear that reading all the hundreds and hundreds of studies in the process will someday give me brain cancer.

But back to the green tea study. To be honest, this study wasn’t particularly impressive as it was a combined animal and in vitro (cell culture or test tube) study. It’s always hard to extrapolate from these studies to humans. But I wanted to mention this since it lines up with the other green tea studies.

Here’s a link to the study: Epigallocatechin-3-Gallate Suppresses IGF-I-Induced Lipogenesis and Cytokine Expression in SZ95 Sebocytes.

This one comes from South Korea, and is quite similar to the previous green tea acne study I wrote about. At the first part of the study the researchers applied EGCG cream to rabbit ears and found that it reduced sebaceous gland size. This would be very good for acne patients as the sebaceous glands in acne-prone skin are enlarged.

The other part of the study was done in a test tube. After cultivating human sebocytes (sebum producing cells) the researchers incubated them in EGCG. They found that EGCG reduced cell proliferation and sebum production. Again this would be helpful in acne because sebocytes have been shown to grow and multiply too quickly.

Again, as this is an animal and in vitro study, this study alone wouldn’t mean much. But since it lines up with earlier evidence from other researchers it adds up to the evidence for green tea as acne treatment.