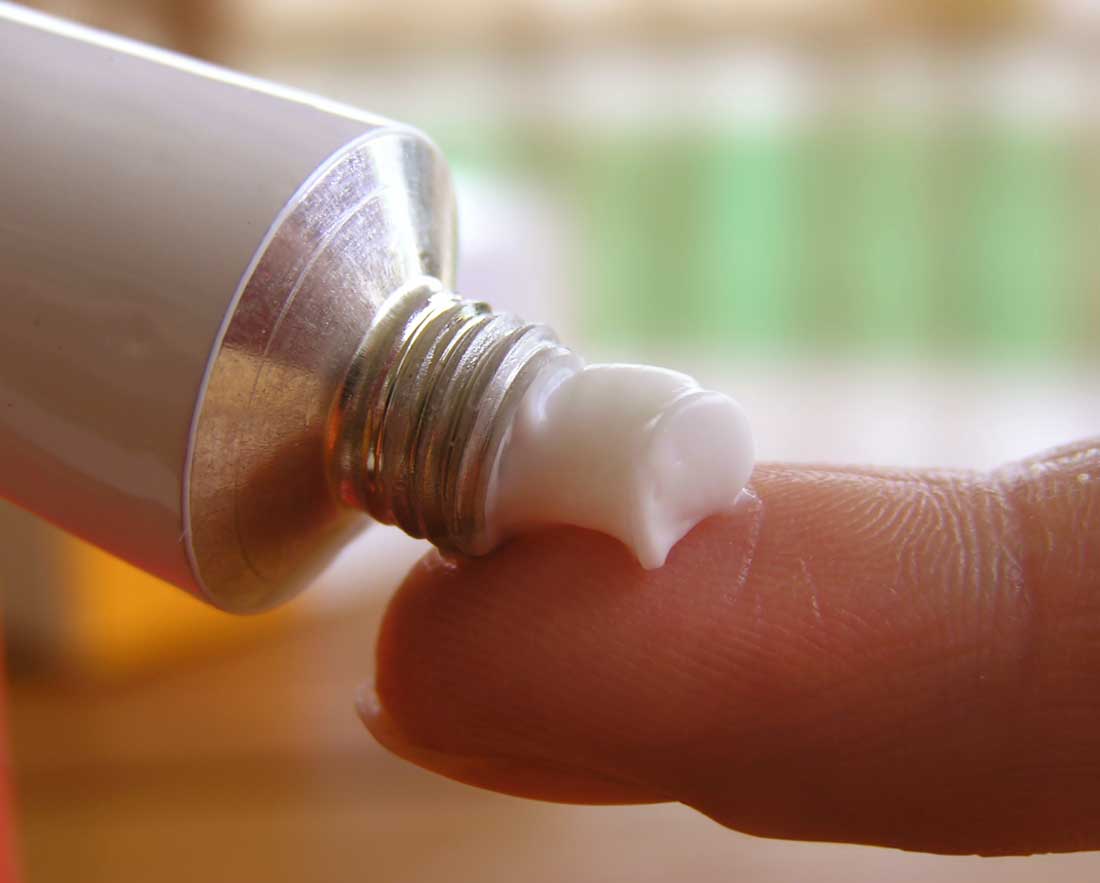 Benzoyl peroxide has become somewhat of a boogieman in the natural acne treatment movement. And there’s no shortage of myths like ‘my skin gets addicted to BP’ and ‘when you quit your acne comes back with a vengeance’. As with all myths, there’s grain of truth in those, but they are ultimately based on misconceptions. I think this is sad, because these myths cause people to shun this cheap and potentially effective acne treatment.

There are, of course, legitimate reasons to avoid benzoyl peroxide, such as allergy, but I believe most people shun it for the wrong reasons. So give me a few minutes and I’ll do my best to set straight some of the myths. And once I’m done ‘promoting’ it, let me tell you why I quit it and some experiences after it.

What BP does and how it works

According to Wikipedia benzoyl peroxide is an organic compound of the peroxide family. Upon contact with the skin it breaks into benzoic acid and oxygen, and this oxygen acts as a free radical in the skin destroying cells and bacteria it comes in contact with.

To understand why it works we should take a moment to understand the earliest stages of the acne formation process. As a skin pore gets blocked because of excess keratin, sebum and dead skin cells, it forms a microcomedo, basically just a fancy medical term for a blocked pore. At this stage there are still no (abnormally high numbers of) bacteria in the microcomedo, they will set up a shop little bit later.

BP can prevent acne at this stage because the oxidizing action destroys the cells that block the skin pore. At later stages of acne formation it can control inflammation – by destroying the white blood cells that trigger the inflammatory process.

It’s not exactly a precision weapon, and I have to admit there’s certain appeal in this blunt force approach. Regardless, there’s no denying the fact that BP works. It’s one of the most successful acne treatments ever discovered.

Almost everybody uses it the wrong way

Unfortunately most acne treatments use benzoyl peroxide the wrong way. Their idea for treating acne is to heap BP on top of BP and finish it off with a little bit more of BP. It’s almost as if these people believe acne is caused by lack of BP on your face!

Researchers and dermatologists have long believed that the P. Acnes bacteria initiate and cause acne, and therefore a lot of the research has been focused on ways to kill it. But already 50 years ago there was data to show this view is incomplete and misses the point on acne. That it was oxidative (or inflammatory) damage to the fatty acids in sebum that starts acne. In doing research for my book I’ve read several studies that show inflammation contributes to both excess keratin and sebum production. And biopsies have shown inflammatory damage even in the earliest stages of the acne formation process.

Not to mention that many modern studies call into question the role of bacteria in causing acne, such as this one.

Comedogenesis appears to be independent of bacterial infection and may be driven by high levels of bioactive interleukin-1α derived from ductal hyperkeratinocytes.

This is not to say that bacteria don’t affect acne. They absolute do have a role to play, but it only comes later when the comedo has formed. They colonize the blocked pore later and in doing so ramp up inflammation in the area.

The problem with heaping BP on top of BP to treat acne is that it misses the mark on how acne forms. It can still be effective, but in doing so you are subjecting your skin to a lot of unnecessary stress. And this is how a lot of those misconceptions about BP are born. If you rely too much on it, you aren’t really taking care of your skin. What you are doing is ‘nuking’ away the problem. And because your skin is not in good condition, your acne will come back worse when you stop using BP.

The role of antioxidants

Luckily there’s a better way. Much better way. If you treat acne ‘the right way’, before it even gets a chance to form, you can save your skin a lot of trouble and you don’t have to worry about the post-BP mess on your face.

As I mentioned above, there’s good evidence to show that we can cast the blame for acne on inflammation. This initial inflammation stimulates keratin and sebum producing cells to ramp up production that then leads to a blocked pore. It also consumes oxygen from the blocked pore and thus creates the ideal environment for P. Acnes bacteria to thrive.

This theory states that if you could protect your skin from inflammation you could prevent acne. And there are quite a few studies that show this indeed is the case – at least to a degree. For example, studies have pitted vitamin B3 and vitamin C derivate sodium ascorbyl phosphate (SAP) head to head against both benzoyl peroxide and topical antibiotics. While not conclusive, the results from these studies are encouraging. Both B3 and SAP have been found equally effective or even better than BP or topical antibiotics, the current gold standards in acne treatment. I should say that I’m talking about topical application of vitamin B3 and SAP, not supplements.

The right way to use BP

Though the results from these studies are encouraging, I don’t mean to say that antioxidants can completely prevent acne. Perhaps for some people they can, but I still think in most people they can cut down on your acne a lot but don’t get rid of it completely.

And that’s where the smart use of benzoyl peroxide comes into play. Instead of heaping on BP on top of BP, I think it’s a far better idea to use it ‘strategically’. To use it little bit to open the skin pores that got blocked despite the antioxidants and to keep bacteria under control. This way your skin doesn’t get ‘addicted’ to BP and quitting it won’t make a complete mess of your face. You aren’t relying on BP completely, you are just using it to finish the job.

This is also the reason I like Exposed Skincare and keep promoting it on this blog. I don’t pretend that it’s perfect. I still think it relies a little too much on BP and salicylic acid, but those are balanced with green tea and other antioxidants. So it should be far gentles of your skin than Proactiv or other acne treatment brands.

My experience in quitting BP

To put my money where my mouth is, I stopped using BP a couple of weeks ago. Mostly out of curiosity. I wanted to see what would happen to my skin after I stopped using it. To see what the fuss about it is. I wasn’t using a lot of it. I only applied 2.5% BP cream once a day, and 30 minutes later I followed it up with an antioxidant cream that contains green tea and resveratrol and little bit of tea tree oil. So I was doing what I’m recommending you to do, and BP wasn’t a huge part of my skin care regimen. I also wanted to see how much of my success was due to BP and how much was due to the other things I’m doing.

As I was using BP my skin was more or less perfect. I got perhaps one small red dot on my face once a week, and even that was gone the next day. My skin was still somewhat oily but I wasn’t breaking out at all.

After I stopped using BP… well… things remained more or less the same. During these 2 to 3 weeks since I stopped using BP I haven’t noticed big changes on my skin. It has gotten little bit worse. I do notice that I get a few more small red marks, but you wouldn’t notice those without careful scrutiny, and they are gone within a day or two.

Of course 3 weeks is not long enough, and perhaps my skin takes a dip sometimes later. I doubt it, but it’s a possibility.

I hope this article has cleared some of the confusion surrounding benzoyl peroxide. I do think there’s a role for it in most skin care regimens.

Unfortunately most people use it the wrong way, which can lead to problems. Such as your ‘skin getting addicted to it’. But when you use it correctly, and take certain precautions, it’s both cheap and can do miracles.

It’s been almost 6 months now since I wrote this post. My skin hasn’t suffered any negative consequences of quitting BP. So it looks like topical antioxidants are working nicely for me. I get acne when I eat something that upsets my gut, but as long as my gut is functioning well my skin remains clear.