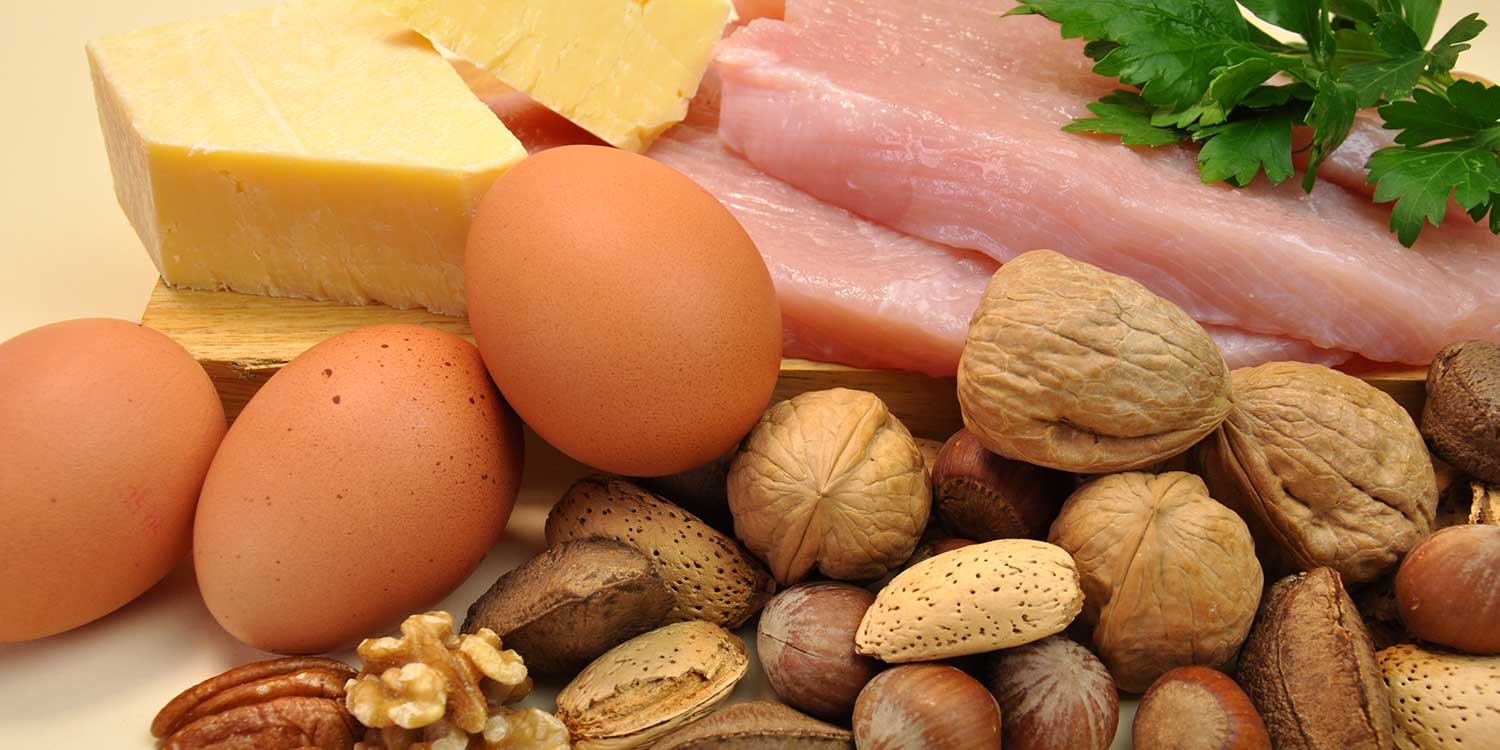 Wai Diet for Acne – 3 Things You Need To Know

Wai Diet for Acne – 3 Things You Need To Know

If you’ve suffered from acne for more than 5 years you’ve probably heard of FreeAcneBook.com site. It’s a site many people went for natural acne cure advice before acne blogs and YouTube channels became popular. Like the name implies, it contains a ‘book’ that tells you how to get over acne with diet. And it’s completely free. The site doesn’t have ads and they don’t try to sell you anything (unlike all the money-grubbing scammers who want to sell you their ebook solutions – like me!).

Anyway, I got an email earlier today from a reader who asked me about it.

I was wondering if you’re familiar w/ this diet & your thoughts about it. https://www.acnearchives.com/126

The link goes to a forum post that summarizes the method. The site and book is written by someone called Wai Genriuu. So let’s talk about this Wai diet and why I think it’s a really bad idea.

First, I have to give credit for the author for putting this info out there for free. I’m sure it took him a lot of time and effort to put all of that together. And it really seems like he doesn’t try to sell you anything. So I’m sure he is sincerely trying to help people.

I have to say that in light of scientific research on acne, this theory grossly oversimplifies how complicated acne is and what it takes to get rid of it.

It’s true that many of the above can affect acne, and that ‘pinching’ of sebum canals plays a role in acne.

However, there is absolutely no evidence to show that water retention causes the pinching. There is plenty of evidence to show that the ‘pinching’ is caused by overgrowth of skin cells and overproduction of keratin, a tough protein that binds skin cells together. As a result the sebum canal walls thicken and constrict the flow of sebum. Excessive dead skin cells clog the narrow openings and block the pore.

Lots of needless rules to complicate your life

The solution, according to Wei, is to avoid foods that cause water retention in the skin. For the first 2 weeks you can only eat (and nothing else):

Based on all my years dealing with acne patients, I think following diet like this is a very, very, very bad idea. Don’t get me wrong. I’m sure the diet works and some will get better.

The problem is that most people won’t be able to follow the diet. It’s too restrictive. The diet pretty much cuts out everything but fruits, vegetables, nuts, olive oil and small quantities of unfrozen and uncooked animal foods. Oh, and the nuts also have to still be in the shell and not processed in anyway.

Some people may be able to stick to the diet, but I’m sure most people won’t be able to for more than a few weeks.

The diet never fails, only you can fail

And here’s the most dangerous part of the book:

If you have full control, it is you who will decide how fast the cellulite goes away. Your cellulite or acne will not go away if you do not stick to the rules we give you in this section.

The Wai Diet cannot fail – it can only be failed

So if the diet does’t work, it’s your fault because you didn’t follow it properly. So now you are in an interesting bind. Acne obviously causes a lot of pain and distress to you – otherwise you wouldn’t be willing to try such a restrictive diet. You believe there’s a way out, just stick to the diet. But you can’t, mainly because the diet is totally out of touch with reality. And you are being explicitly told that it’s your fault if you don’t get clear.

What if you succeed in following it religiously and didn’t cheat at all? It’s still your fault. You obviously have to try harder. Because the diet cannot fail, only you can fail.

It’s hard to even describe how damaging this attitude is. It’s exactly because of this attitude that so many people develop an eating disorder and start blaming themselves. It wouldn’t surprise me if this kind of thinking drives some people to commit a suicide.

And for what? Because they believed into an over-simplified theory of acne.

The 80/20 rule states that 80% of your results come from 20% of your actions. Conversely, the remaining 80% only produces 20% of the results. The idea is to identify the 20% of what you do that brings majority of your results and do more of that.

In my opinion most of the Wai diet rules and regulations fall to the 80% of actions that bring only 20% of results side. They are what entrepreneurs call busywork. Things that make you feel like you are working but don’t create any results.

And here’s what I believe is the 20% you should be doing:

That’s probably all most acne patients have to do about their diet. The rest are minor details that may or may not help. Of course there are individual who have to do more, but I believe these are the minority.

Finally, and I say this because some people will otherwise claim that I’m preventing people from using this life-saving information. If you really enjoy the restrictive diet and have no problems sticking to it, then by all means keep at it. But don’t do it because you feel you have to. Because you feel that not sticking to it causes acne. In my opinion it’s almost never a good idea to force yourself to follow restrictive and socially-isolating diet.

The road to hell is paved with good intentions. The Wai diet is a good example of this old aphorism. I do believe that Wai sincerely wants to help people. Alas, good deeds sometimes have unintended consequences, and people who take Wai’s ideas too seriously may end up harming themselves psychologically. Some may even be driven to suicide thinking they somehow caused their acne and the suffering that follows it.

As much as we’d like to believe otherwise, genes do exist, and they do affect your skin. Healthy eating can reduce acne, and some people may be lucky enough to get rid of it completely. But it’s equally true that there are people who get acne regardless of how healthy they eat or live. And I would guess that for most people healthy eating can reduce acne but won’t eliminate it completely.

It’s both irresponsible and ignorant to fill their heads with notions they are somehow to blame for things they have absolutely no control over.