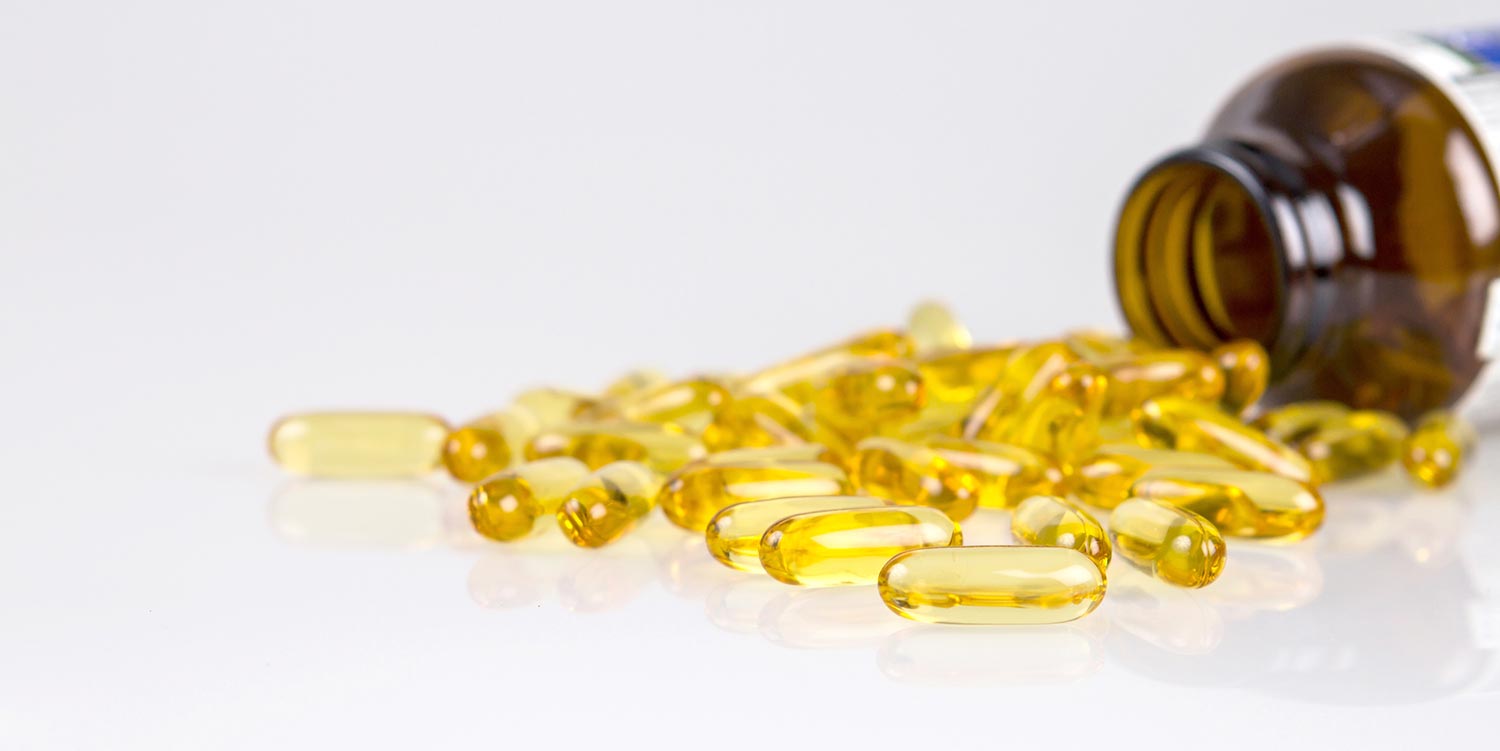 Getting over acne can feel like an impossible task. The net is full of bottles, pills, and dietary regimens that promise to clear your skin, and yet it seems like none of them works for you.

Fortunately, scientists are slowly uncovering promising solutions to acne, such as vitamin D. Several studies have looked into the relationship between vitamin D and acne. These studies show that people with acne are more likely to be deficient than those without acne and that taking vitamin D supplements can reduce acne.

In this post, I’ll tell you everything you need to know about vitamin D for acne.

There was no difference in vitamin D levels between those with mild acne and people with clear skin.

The researchers also tested whether vitamin D supplementation can reduce acne. They divided 79 people with acne into two groups. One group got vitamin D (1000 IU/day), and the other group got placebo supplements.

This graph shows the results for inflammatory, noninflammatory and total pimple counts.

It can be a bit hard to see from that graph, but here are the results in a nutshell:

The researchers speculated that 1000 IU/day might not be enough, because, even after supplementation, average vitamin D levels in acne patients were still below the level considered as adequate (20 ng/ml).

Other studies have also looked into the relationship between vitamin D and acne.

A study published in the Journal of Research in Medical Sciences in 2014 tested calcium and vitamin D supplementation in women with polycystic ovary syndrome (PCOS). Women with PCOS have similar, but more severe, hormonal disturbances that women with acne, and PCOS patients frequently also suffer from acne. The combined supplementation had no effect on acne. On the other hand, the women in this study already had more or less sufficient vitamin D levels (average 19.53 nl/ml). A 2015 systematic review also concluded that vitamin D supplementation has no effect on PCOS.

That’s the sum total of all the studies on vitamin D and acne.

In a nutshell, studies show that vitamin D deficiency is more common among acne patients than those with clear skin – research on other inflammatory skin conditions has produced similar results. Vitamin D supplementation may reduce acne, but we need more studies before we can really say whether this is true or not.

I remain cautiously optimistic about vitamin D, given what we know about its cellular effects in the skin.

Several cell culture (test tube) studies have looked at the cellular effects vitamin D has in the skin.

In most cases, acne forms like this. Spurred by irritation, keratinocytes (specialized skin cells) multiply rapidly and produce too much protein called keratin. Keratin is a tough protein that binds skin cells together (your nails are made of keratin). Excess keratin, combined with sebum, leads to blocked pores. Bacteria (P. Acnes) multiply in blocked pores and causes irritation in skin cells. This causes inflammation and turns the blocked pore into an inflammatory pimple.

I explained this in detail here.

Studies have also uncovered other cellular effects relevant to acne:

What does this mean to you

So what does this mean to you? And should you try vitamin D supplements?

If you have more than a few inflammatory pimples (i.e. you have moderate to severe acne), then I would try adding vitamin D to your treatment regimen. Keep in mind that acne is a complicated problem, and I doubt you’ll get good results, if you try to get over acne with vitamin D alone. But it could work as a part of a well-rounded treatment program that addresses all the aspects of acne, such as my Clear for Life program.

On the other hand, if you have mild acne that mainly consists of non-inflammatory blackheads and whiteheads, then I doubt vitamin D works for you.

Nobody knows exactly how much you should take vitamin D. As the above study showed, 1000 IU/day can reduce acne, but the study also showed that blood vitamin D levels were still below the recommended levels (20 ng/ml and above). On the other hand, The National Institute of Health recommends taking no more than 4000 IU/day. At that intake, you are highly unlikely to get any side-effects. So aim for something in between.

If you want to try vitamin D supplements for your acne, here are a few options to consider. All of these represent good value for money (at the time of writing).

Disclaimer: I may get a small commission from the merchant if you decide to buy based on my recommendation.