Blog » Featured » Upgrade Your Happiness With This 2-Minute Exercise 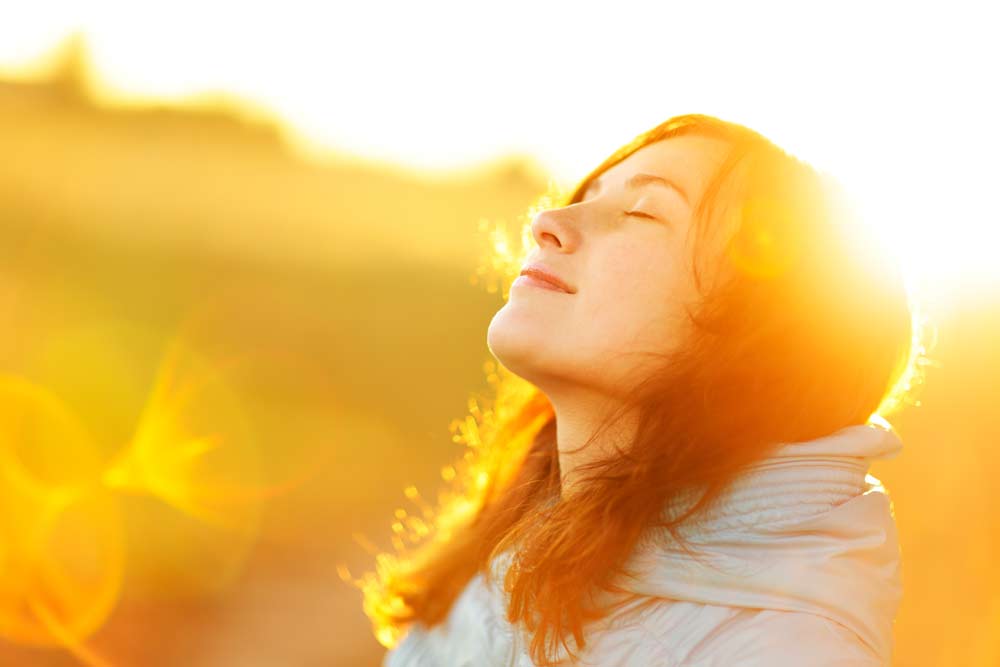 Upgrade Your Happiness With This 2-Minute Exercise

Upgrade Your Happiness With This 2-Minute Exercise

An influential psychology paper shows how 2-minute gratitude exercise can upgrade your happiness and emotional life.

Gratitude is one of those words that makes me cringe. It’s been polluted by decades of self-help peddling and nonsense. Regular readers know I’m not a big fan of alternative medicine, mainly because they are more dedicated to their own ideology than finding out what really works. The same can be said of the self-help movement.

Fortunately, the quest for happiness and wellbeing doesn’t lie on the shoulders of self-help gurus. Psychology researchers are actively trying to uncover the keys to happiness and emotional wellbeing.

Today I want to talk about a seminal paper on gratitude. The paper showed that regular gratitude exercises have consistent positive effect on emotional health and wellbeing. And you can get the results with as little as 2 minutes per day.

In a paper (PDF) Dr. Robert Emmons from the University of California described 3 studies his research group did on gratitude. In the first study the participants were divided into 3 difference groups: gratitude, hassles and control (neutral).

Once a week for 10 weeks, the participants were then asked to write a brief report (just a few lines). For each group the instructions given were:

The researchers tracked results with a weekly questionnaire that queried the emotional status of the participants.

After 10 weeks, the people in the gratitude group felt about 10% more optimistic about their future and life as a whole. They also reported more positive emotions and fewer negative emotions as compared to the other two groups. As expected, the group that focused on hassles showed more negative emotions than the other groups.

These aren’t mind blowing results, but considering that the participants did the exercise only once a week, I would call these results impressive.

The second study was similar to the first study, except for a few differences. The participants were asked to do the exercise daily for 2 weeks, and the control group from the first study was replaced by downward social comparison group, with the following instructions:

The reason for changing the control group was to see if the effect was really due to gratitude or ‘just feeling better than others’.

The results clearly show increase in happiness depends on gratitude. The social comparison group didn’t report any change in happiness, whereas the gratitude group again reported better mood. As in the first study, focusing on daily hassles reduced happiness. The difference between the gratitude and the hassles groups was larger in the second study than in the first study. This suggests that daily gratitude practice gives better results than weekly practice.

So if you are going to do gratitude exercises, do them like you mean it. Don’t just write stuff down while your mind wonders somewhere else – probably worrying about daily hassles. Pay attention to what you are doing, and do your best to feel something (other than boredom).

In this study there were no changes in exercise volume or other health behaviors – perhaps due to short time span.

The third study was similar to the study 2, but again with a few changes. The time span was extended from 2 weeks to 3 weeks. And instead of healthy college students, the participants were adults with neuromuscular disorders. While neuromuscular disorders are not fatal they can cause wasting of muscles, spasms or even paralysis – so people suffering from them have a good reason to be unhappy with their lives.

The gratitude group completed a similar report than in the studies 1 and 2. The control group didn’t write any report, they were simply asked to fill the emotional state questionnaire once a day.

Aside from happiness, the gratitude group also reported more satisfaction with their lives, felt more optimistic about the upcoming week, and felt more connected with others. They also slept almost 10% more and reported less physical pain.

Now that we’ve established that gratitude works, let’s talk about how to use this. It’s really simple and takes no more than 2 minutes per day.

Simply think about, or write down, 3 things in your life you are grateful for. These don’t have to be big things, you can be grateful for having food on the breakfast table. It’s really important not to see this as a chore and just prattle something ‘to get it done with’. Do your best to actually feel some gratitude.

The main take away from this research is that gratitude works. Studies show that permanent changes in happiness levels are notoriously difficult to achieve. People seem to have a baseline level of happiness that’s largely determined by genetics. Changes in circumstances (change of job, getting married, etc.) causes temporary changes to happiness levels, but people almost always return to their baseline happiness level.

2 thoughts on “Upgrade Your Happiness With This 2-Minute Exercise”