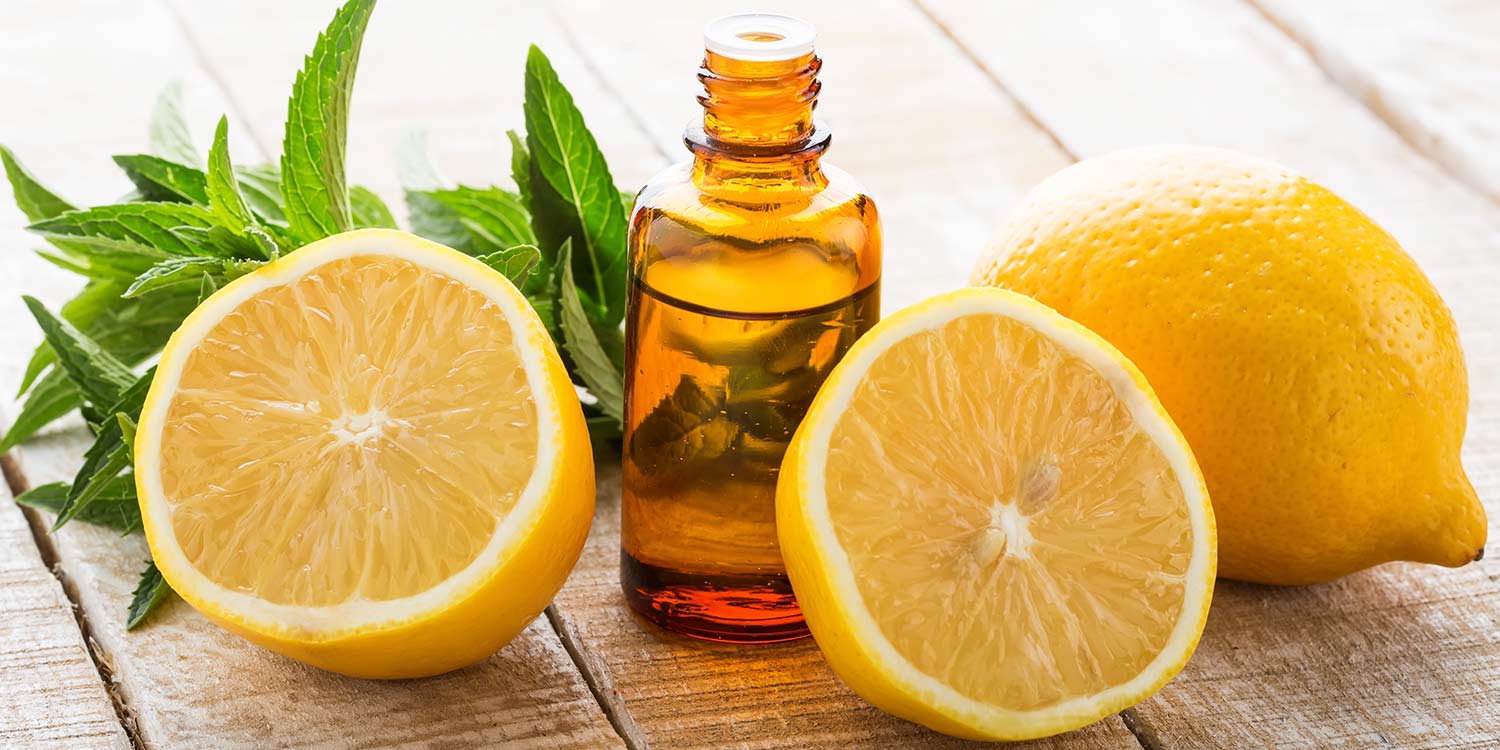 Let me just get right to it without mincing words. Those home remedies you use to treat acne. They may not be as harmless as you’ve been led to believe.

Many acne home remedies use foods that make the skin excessively sensitive to sunlight. If you are not aware of this, you could end up seriously damaging or disfiguring your skin. For example, medical literature contains cases of lemon juice causing permanent discoloration of the skin and people ending up with severe burns over 80% of the body because they used DIY tanning lotion made of figs.

My point is not to scare you away from home remedies. Just to point out they may not be as safe as you believe, and that you should exercise proper caution when using them.

Lemon juice is one of the most common acne home remedies. It’s claimed to kill bacteria, exfoliate the skin, and reduce redness. As far as DIY acne remedies go, lemon juice is reasonably plausible.

However, there is one thing you need to be aware of before using it. Alarmingly, most sites hyping the miraculous healing benefits of lemon juice don’t mention this. Lemon juice can make your skin more sensitive to sunlight and cause rash and hyperpigmentation (also called acne marks or dark spots) if you don’t protect your skin. Ironically, most of these sites claim lemon juice treats this exact problem.

Let this 22-years old woman’s case serve as a warning example. She traveled to Mexico and took to the native custom of washing her clothes with lemon juice, she also rubbed lemon juice on her thigh. And while on a tropical holiday, she took to the beaches and enjoyed the sun. But after returning home she developed painful, hyperpigmented rash on her right leg. Here’s a picture:

Source: What Is Your Diagnosis? Phytophotodermatitis.

In this case the irritating substance is psoralen. When exposed to UV rays psoralen electrons absorb energy and are excited to 3 times their ground state, think of it like charging a battery. What goes up must come down and eventually the electrons release all the stored energy as heat and other forms of radiation. This energy store and release damages cell DNA and leads to cell death at the upper layers of the skin. The damage causes itchy and potentially painful rash on the skin, and is sometimes followed by hyperpigmentation, i.e. spots and patches that are darker than the surrounding skin.

Hyperpigmentation is notoriously difficult to treat, and usually takes several months to fade away. Sometimes there’s a problem with the healing process and the hyperpigmented areas turn lighter than the surrounding skin, i.e. hypopigmentation. This is what happened to our 22-years old DIY laundry enthusiast.

The paper didn’t mention anything about sun burns, so presumably the young woman was wearing sun screen.

Lest you think this is a rare occurrence, rash and hyperpigmentation from citrus fruits is sufficiently common that dermatologists refer to it as ‘lime disease’.

These next examples aren’t related to acne remedies, but they show ‘harmless DIY fun’ can cause severe harm.

This paper describes two cases of extremely serious burns in people who had used DIY tanning lotion containing fig leaves. A 25-years old man developed blistering on 70% of body surface area following 3 hours of sun exposure. He had to be hospitalized for 11 days.

A 36-years old woman developed 2nd degree burns to 45% of body surface area following 8 hours exposure to sunlight. She had to be hospitalized for 26 days, during which she developed sepsis from extensive skin damage and could have died without competent medical care.

Another paper describes a case of a 42-years old woman who had to be hospitalized for 13 days because she used fig leaf tea as a DIY tanner. She had severe burns on 81% of her body surface area.

If you search for DIY self-tanning recipes, this page shows up among the first results. One of the recipes calls for carrots, which also contains photosensitizing substances, as shown by this case report. A Chinese woman used a carrot-containing DIY home remedy to treat swelling on her foot. Her foot developed disfiguring brown patches that took 3 months to fade.

And now you can have such patches on your face, too! Just use these DIY, anti-acne carrot masks and spend some time in the sun.

Other recipes call for essential oils. Many essential oils contain substances that become extremely irritating after exposure to air or UV light. For example, oxidized lavender and citrus essential oils are a common cause of skin irritation.

Here’s a list of foods that contain substances known to make your skin more sensitive to sunlight. Please do not use these on your face before going out. Note that this is not a comprehensive list.

If you want to use these on your face, please do so in the evening. From what I understand, the sun sensitizing effect peaks a few hours after application and fades slowly after that. Eating these foods isn’t a problem as the majority of the sun sensitizing chemicals don’t make it to the skin.

So what’s my point for showing you all these scary cases? To scare you away from cheap home remedies and into buying over priced skin care products?

Not at all, I honestly don’t think there’s anything wrong with home remedies – as long as you take the appropriate precautions.

The point I want to make is that DIY and home remedies are not automatically safe. When people experiment with these things, they usually do so thinking “Well, what’s the harm? The worst that could happen is that it doesn’t work and I waste a bit of time.”

In most cases that’s true, because our bodies are incredibly good at protecting us from the silly things we do. But that’s not always the case, as the above examples show (and there are many more in the medical literature). I bet the young laundry enthusiast also thought the same, and now she has hypopigmented scarring on her leg. And let’s not forget apple cider vinegar. In the comments for that post some people mentioned they had chemically burned themselves while experimenting with ACV.

There’s also another reason home remedies are so appealing. Collectively as a society we chose to ignore even high school level chemistry and decided chemicals are scary and bad. Because.. you know.. they are.. like.. chemicals.. and not natural. Of course, a few weeks back we learned that even your most organic, all-natural, from the mother earth foods contain chemicals. Quite often the very same chemicals found in drugs and skin care products.

So consider the reasons why you want to use home remedies. If you honestly think they give you good results, then by all means keep using them. But if you are drawn to home remedies because chemicals are icky or because you think they are gentle on our skin, then you might want to reconsider if such an attitude really serves you.

Because for home remedies to have drug-like effects, they must contain drug-like active ingredients and thus also have the potential for drug-like side effects.

In both cases you are applying chemicals on your skin. It’s just that in one of the cases the packaging is far more appealing to our naturalistic fallacies.