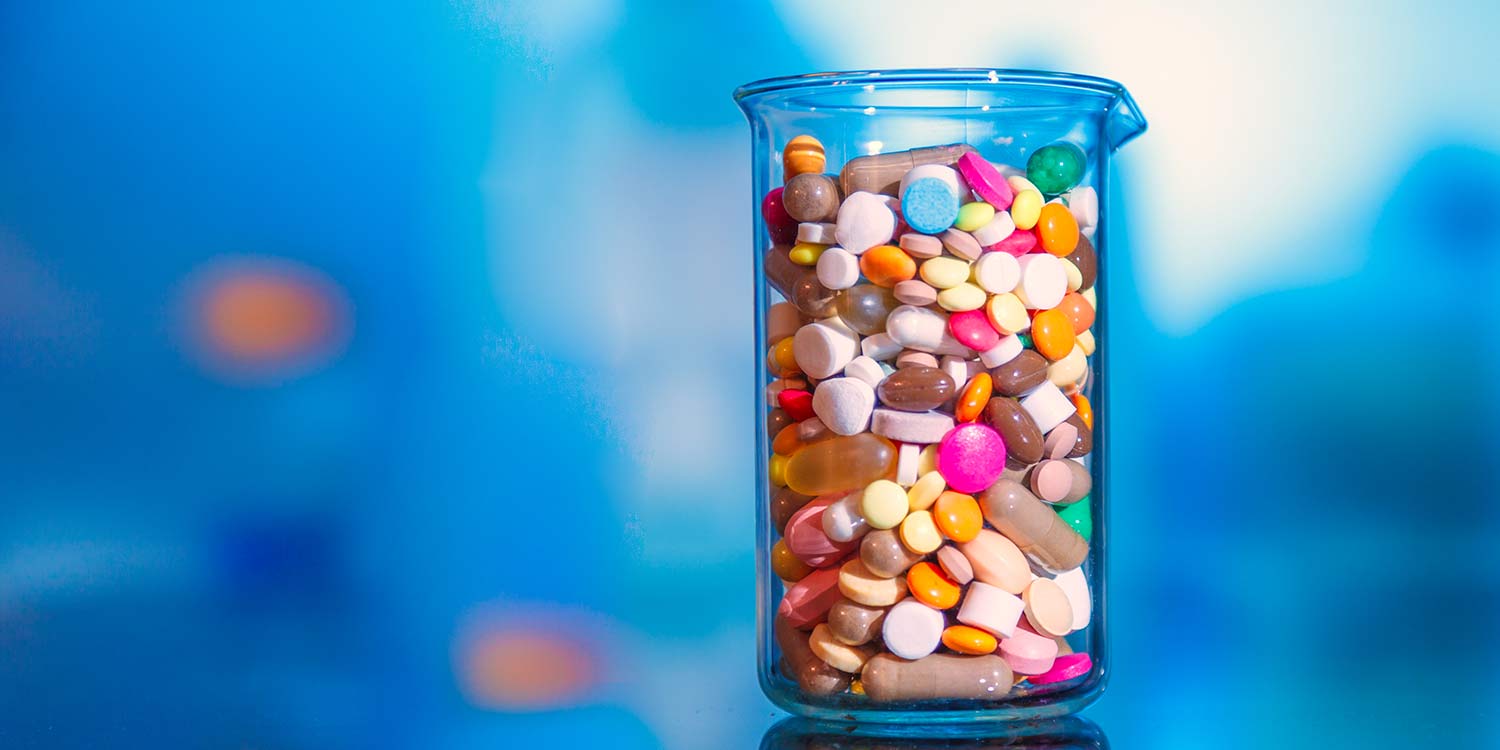 A new study published in the journal Science of Translational Medicine shows vitamin B12 can indeed cause acne.

The B12-acne connection has been a medical curiosity for over half a century. Case reports as far back as the 1960s give examples of acne eruptions following B12 supplementation. However, until now nobody has been able to verify these reports.

How vitamin B12 causes acne

Vitamin B12 regulates this B12/porphyrin balance. When the bacterium has enough B12 it doesn’t need to make more of it and thus it makes more of porphyrins.

Porphyrins are comedogenic substances that irritate the skin and are known to cause acne. Interestingly, a study from 1986 showed that bacterial-derived porphyrins can cause the kinds of oxidative damage to sebum that triggers acne.

Researchers also showed that feeding P. Acnes bacteria in a petri dish with B12 increased porphyrin production by 39%.

The researchers of the recently published study showed that B12 can cause acne even in people who normally don’t get acne. In the study, they gave vitamin B12 injections to 10 participants with clear skin. 1 one of them developed acne 1 week after the B12 injection.

When they analyzed the bacteria on this person’s skin, they found out that it resembled bacteria found only on acne-prone skin.

One reason some people get acne while others don’t is the bacteria that reside on the skin. Studies have shown that the bacteria on acne-prone tend to be more aggressive and produce more irritating substances. This study shows that B12 turned benign bacteria into a more hostile variation.

Scientists still don’t have a clear idea why this bacterial transformation only happened in 1 of the 10 people receiving B12 injection. But it does line up with previous reports that B12 triggers acne in some people but not in others.

The participants in this study got a single 1000 mcg injection of B12. The RDA for adults is 2.4 mcg, which makes the injection 416 times the recommended daily intake. It’s highly unlikely people supplementing with RDA level amounts of B12 will get acne. As always, the dose makes the poison.

This study doesn’t mean that vegetarians and vegans should stop supplementing with B12. This is mainly a concern for people who megadose.

That being said, many B12 supplements contain 500 to 1000 mcg and call for 2 to 3 servings per day. So the scenario in the study is not unusual. And taking a supplement with 500 mcg or more every day could easily cause acne.

There’s some evidence that people with acne have higher levels of B12 than those with clear skin.

Older reports have also documented higher levels of B12 in people starting Accutane and subsequent reduction in B12 levels following treatment.

Nobody knows yet why acne patients have higher B12 levels. A possible explanation could be in the gut. Many of the probiotic bacteria produce B12, among other vitamins. Normally humans can’t absorb B12 from the colon, where most of the production takes place. However, bacteria found in the small intestine have also been shown to produce the vitamin. Perhaps overgrowth of bacteria in the small intestine (SIBO) could result in higher production and absorption of B12.

So far this is pure speculation, but it’s one possible explanation for the link between gut problems and skin issues.

This new study clearly shows vitamin B12 can cause acne in some people. It causes the bacteria in the skin to produce more irritating substances that cause oxidative damage to sebum and trigger the acne formation process.

In people not prone to acne, excess B12 can turn normally benign bacteria into more aggressive variations and that way lead to acne.

However, this is not the end-all-be-all explanation to acne. B12 doesn’t cause acne for everyone; it doesn’t even aggravate acne in everyone prone to getting it. For yet unknown reasons B12 causes or aggravates acne in some people but not in others.

In the end, this is one piece of the puzzle. Another possibility to look into if you haven’t already solved your ‘acne puzzle’.