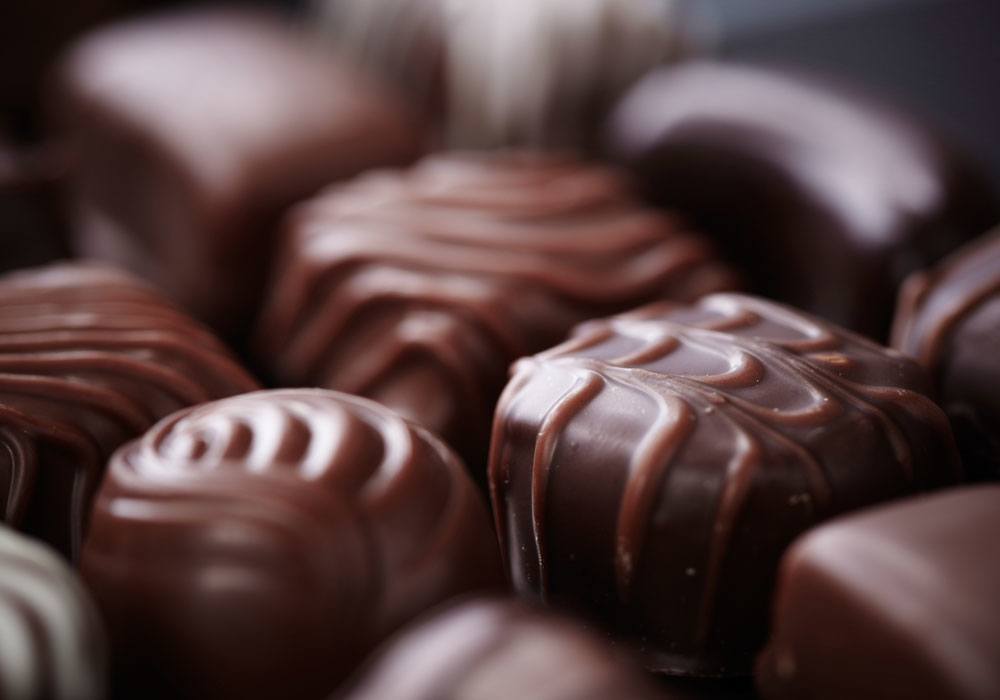 Recently published study found that eating chocolate increases the immune response against acne-causing bacteria. This could explain why chocolate seems to cause acne for some people.

I really don’t like this study. My family was just visiting from Finland and they brought some chocolate over, knowing how I like it. Most of it is still in the fridge, tempting me, and in my mind I’m imagining relaxing and savoring moments with a good book and chocolate. Then the %*#*$! Dutch researchers publish a study showing chocolate is bad for my acne! Could they not wait until I had finished the chocolate?? Some people just have no manners, lol.

Anyway, back to the point.

The researchers showed that exposure to chocolate primes human blood cells to having much stronger immune response against Propionibacterium acne (P. Acnes) or Staphylcoccus aureus bacteria.

The study had two parts. In the first part they took blood cells from volunteers with acne and grew them either in a growth medium or in chocolate. Then they added the two bacteria into the mix and measured how much inflammatory cytokines the cells produce. Cytokines are sort of signaling or communication molecules. The ones measured in this study act as sort of alarm signals for the immune system. They attract immune system killer cells into the area.

Here are the results from the first part:

As you can see, cells cultivated in chocolate medium showed much, much stronger immune response.

In the second part of the study they asked the volunteers to eat 50g of milk chocolate for 4 days. The researchers then collected blood cells from the volunteers and stimulated them with the two bacteria. Here are the results.

As expected, the results are not as clear cut as in the first part, but we still see a clear increase in some of the measured cytokines. Before refers to values before the 4 days chocolate diet and after, well, after the chocolate diet. The lines represent values for each study participant; there were only 7 in this very small study. As you can see, there’s always a lot of noise in measurements like these, but the figures b and e show a statistically significant difference from before and after.

It’s hard to know what to make of this yes, as this was such a small study. If the results hold up in larger studies, this could be one explanation for why chocolate causes acne.

Ugh, these results make me depressed. I guess that means I have to raid the fridge for some delicious chocolate.