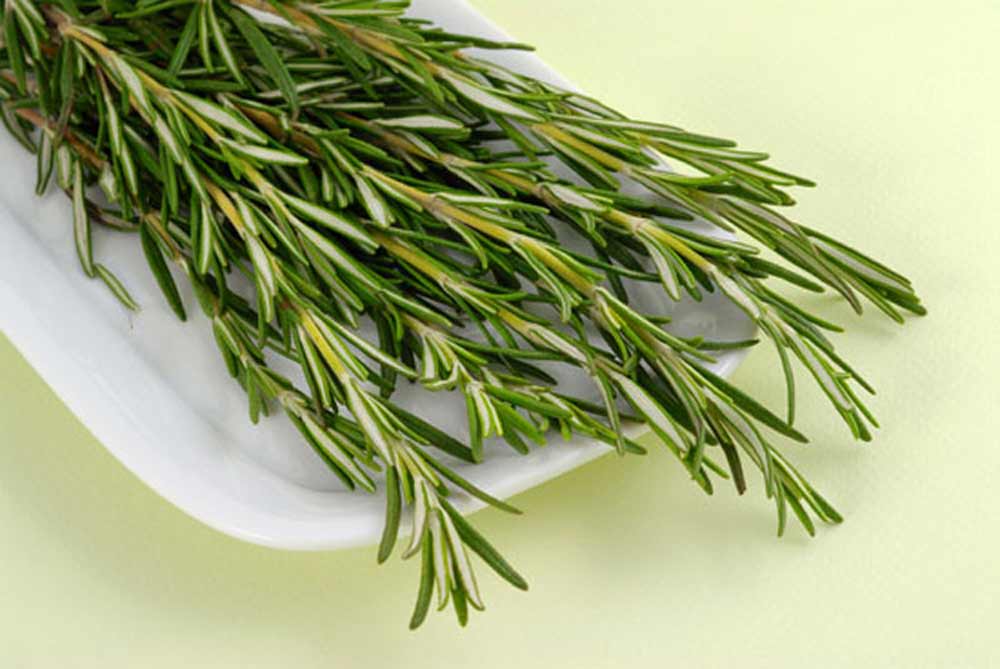 A recently published study showed that rosemary extract can reduce bacterial inflammation linked to acne. Research is still preliminary, but given the role inflammation plays in acne this could be beneficial in acne.

If you’ve been reading my earlier posts, you probably already know the role inflammation plays in acne. The best scientific evidence available shows that inflammatory damage to sebum is the trigger that starts the acne formation process. It creates an ideal environment for P. Acnes bacteria to colonize the blocked skin pore. Toxins in the bacteria cell walls irritate the skin and exponentially increase inflammation. This turns a blocked pore into an aggravated pimple.

This effect is not restricted to rosemary. The same researchers showed that wild bitter melon extracts also work. A cell culture study showed similar results with vitamin B3.

Back to the Taiwanese study. If you are at all familiar with how scientific research works, then you know that this study isn’t much to write home about – at least yet. First, this was an animal study, and what happens in animals doesn’t always translate to humans. Second, this didn’t even look at acne. This study looked at a mechanism behind acne. This showed it’s plausible that rosemary could treat acne, but plausible is not the same as effective.

So don’t go running to buy those rosemary essential oils just yet. I normally wouldn’t even mention a study like this, but this looks like one of those studies the media could latch on and start hyping – depending on how active the University PR department is. So I just wanted to give you a heads up.

On a totally unrelated matter, my apologies for not writing anything for a while. Last week we got married with my girlfriend and my family came over from Finland (I live in Thailand). Needless to say, things have been rather hectic over the past few weeks, and I’m happy to get back to normal life.