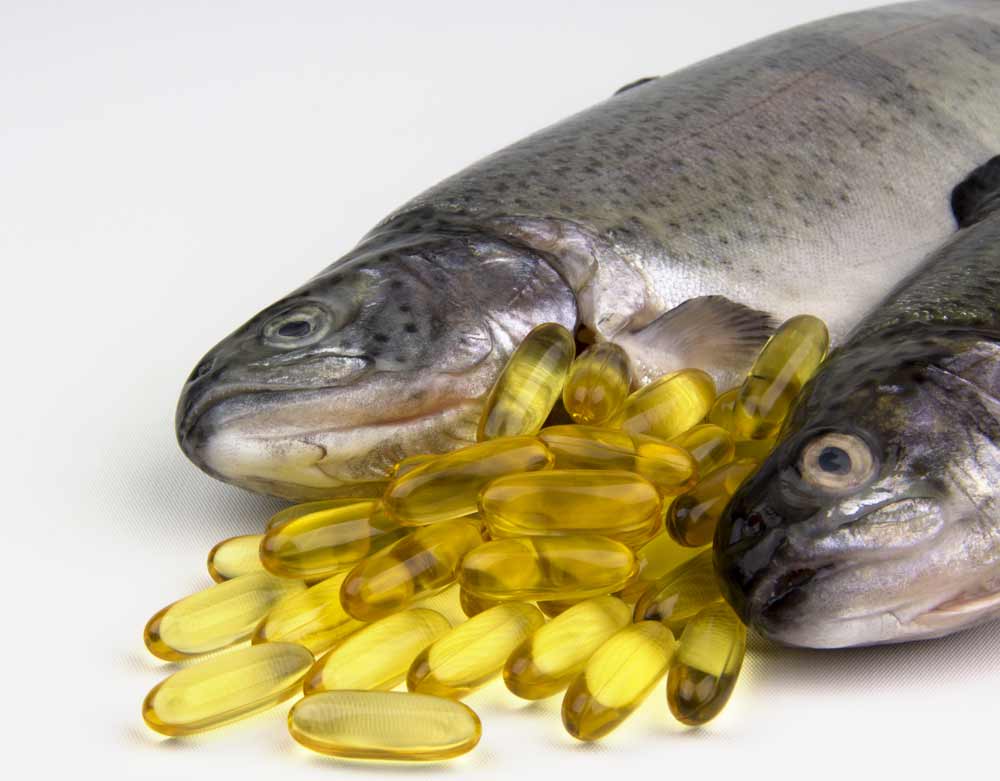 Scientists have for the first time shown omega-3 supplements can reduce acne.

Dr. Jung and colleagues from the Seoul National University College of Medicine in South Korea tested the effect of omega-3 and gamma-linolenic acid (GLA) supplementation on acne. They took 45 people with acne and assigned them to one of the following groups for 10 weeks:

The participants were young adults (average age 23 years), much like most Acne Einstein readers.

This graph shows the reduction in inflammatory and non-inflammatory pimple count after 10 weeks of supplementation (as compared to beginning of the study).

The researchers also measured the level of inflammation inside active pimples. In both treatment groups inflammation dropped by about 25%. This means that the people not only had fewer inflammatory pimples but the pimples were smaller and less painful.

My main gripe with this study is that the control group didn’t receive any supplements. The researchers should have given them olive oil capsules, or some other oil that has no effect on acne. As it is, it’s hard to evaluate how much of the improvement was due to treatment and how much due to placebo.

This is the first study to provide reasonably convincing evidence to support taking omega-3 or GLA supplements for acne. The previous studies were either negative or had other problems.

Despite lack of good studies, omega-3 supplementation has always made sense. Several studies on other health problems have shown omega-3 fats reduce inflammation, which is also at the root of acne. So it’s nice to see studies confirming it.

For the whole scoop on this, see my fish oil and acne post.