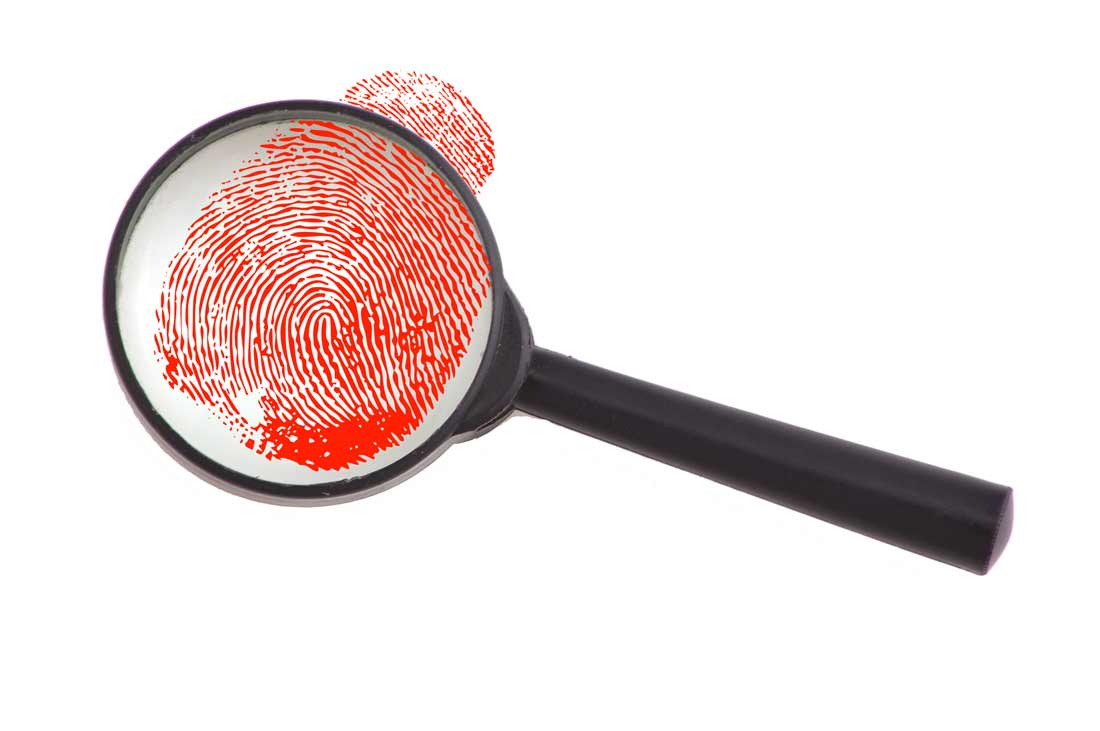 Studies Reveal (Almost) Irrefutable Evidence For The Root Cause Of Acne

Studies Reveal (Almost) Irrefutable Evidence For The Root Cause Of Acne

Not too long ago a person at acne.org forums was complaining that despite ‘doing all the right things’ her acne just wouldn’t go away. She then went on to complain how acne is maddeningly confusing and how nothing seems to work. Needless to say, acne, and trying to get over it, had made her utterly confused.

I believe this confusion as to what acne is how to treat is the biggest obstacle between you and clear skin. It leads you to merry-go-round where you try one thing after another. Desperation starts creeping in when you don’t see the results you expect, and that makes you vulnerable to quacks promoting unscientific and dubious methods.

A study published in January 2013 provides quite damning evidence. In the study Saudi Arabian researchers compared measures of inflammatory damage between acne patients and people with clear skin. They further divided the patients to three groups: mild, moderate and severe, according to acne severity.

This graph shows measures of inflammatory damage. For copyright reasons I can’t use their graphs, but I reproduced them from the data.

As you can see, there’s a clear correlation between acne severity and inflammatory damage. The graph shows measures for both protein oxidation (the blue bars) and lipid peroxidation (damage to fats, the red bars). But the details don’t really matter to us. What matters is the overall trend showing higher levels of inflammatory damage as acne goes from mild to moderate to severe.

On the flip side, they also looked into antioxidant activity. Here are the results for antioxidant enzymes. This chart shows measures for two very important antioxidant enzymes glutathione and superoxide dismutase. Much like vitamins C and E, these enzymes neutralize free radicals and other inflammatory molecules.

Again we see a similar pattern. People with clear skin show higher levels of these antioxidants and that the levels drop as acne gets worse.

Of course correlation doesn’t equal causation. These data don’t prove that inflammation causes acne. And if these were the only data, I would be careful not to jump to unwarranted conclusions. But these are not the only data, not even close. In the earlier posts I have covered more data on inflammation and the potential role of topical antioxidants.

Another study published in Novermber 2012 provides more evidence. The earlier study measured markers of inflammatory damage and antioxidant enzymes in the blood. This study measured similar things in actual pimples. For the study the researchers took skin samples from people with varied severities of acne, again divided into mild, moderate and severe categories. They also took control samples from people with clear skin.

Late 2012 Iraqi researched published a study that shows antioxidant supplementation can reduce acne by 50%. A few such studies have been published earlier, but those were quite low quality and as such we can’t draw strong conclusions from them. This study was placebo-controlled, which makes this much better.

Placebo control is important because, though it doesn’t seem like that, the placebo effect is very strong in acne. For example, it’s been pointed out that the placebo effect may account for about 50% of all the positive effects seen in studies using oral and topical antibiotics. Without placebo-control we can never know how much of the observed effect was due to the treatment and how much due to various placebo effects. The internet is full of stories of people getting better after ridiculous and implausible ‘therapies’ – most such stories can probably be explained with placebo, and that’s another reason why you shouldn’t put too much faith into those stories. What ‘works’ for them may not work for you.

Again the same pattern emerges. Acne patients show much higher level of systemic inflammation (they are under higher oxidative stress in medical speak).

Here’s a graph from the study that again shows a correlation between glutathione (antioxidant) level and acne severity. As antioxidant level drops the number of pimples goes up.

The study also showed similar graphs for other measures of inflammation. I’m not going to post them here, but the study is open-access so you can check them out for yourself.

In the study 56 acne patients were divided into 4 groups. 3 of the groups received one of the 3 studied antioxidant supplements while the 4th group received a placebo pill. The antioxidants were silymarin (milk thistle) (210 mg/day), N-Acetylcystein (NAC) (1200 mg/day) or selenium (200 mcg/day). NAC is a precursor to glutathione and can increase glutathione level in the body. Similarly selenium acts as a coenzyme in glutathione antioxidant reactions. The authors write that silymarin is believed to act as a potent antioxidant in human tissue.

Here are the results.

As you can see, the reduction in pimple count is practically linear for both N-Acetylcystein and silymarin supplements. After 8 weeks both supplements reduced acne lesions by about 50%. Selenium supplementation also showed a nice reduction, if not quite as quick as with the other 2 supplements. In contrast, there was no real change in the placebo group. I should note that this study was single-blinded, so the participants didn’t know which supplement they received.

Pretty encouraging results – especially considering what we discussed above.

NAC supplementation may cause adverse effects

In the comment section Bob alerted me to the possibility of side-effects from NAC supplementation. He mentioned that NAC may increase histamine level and thus cause hives or rash.

Unfortunately I couldn’t find any studies on adverse effects of NAC supplementation at doses used for acne. NAC is used as antidote for paracetamol poisoning and in that context we do have safety data.

The paper Adverse reactions associated with acetylcysteine mentions that side-effects are more common when NAC is given intravenously. When given orally (as in supplements) side-effects are milder. The doses used for treating paracetamol poisoning are quite a big higher, but not orders of magnitude, than doses used to treat acne.

Risk factors include: history of drug allergies and asthma.

As Bob mentioned in the comments, NAC may increase histamine levels in some people, and this is one of the reasons for side-effects. Anti-histamine drugs and paracetamol can alleviate the side-effects.

Does this mean you shouldn’t take NAC? I don’t think so. The papers mention that in the vast majority of cases side-effects are mild and easily treated. I would start with a smaller dose to see if you get any adverse reactions. If you notice any adverse effects, consider using to sillymarin instead.

What does this mean to you?

By now you may think ‘OK, this is mildly interesting. It looks like inflammation can cause acne, but what does it mean to me? Eat more fruits and vegetables?’ Good point, so let’s move away from the dusty scientific papers and back to the real world where acne doesn’t obey fancy Excel-graphs.

This may be stating the obvious, but preventing and controlling acne means keeping inflammation in check. Unfortunately this is where neat the theory ends and the messy real world begins. The problem is that inflammation is such a fundamental function in the human body that there are countless things that affect it.

The exact treatment plan is different for everybody, but here are some things that are likely to be helpful:

For more details feel free to read other posts on the skin, or, even better, get my book. Clear for Life packs all of this into an easy to understand and follow program. You can get it from here.