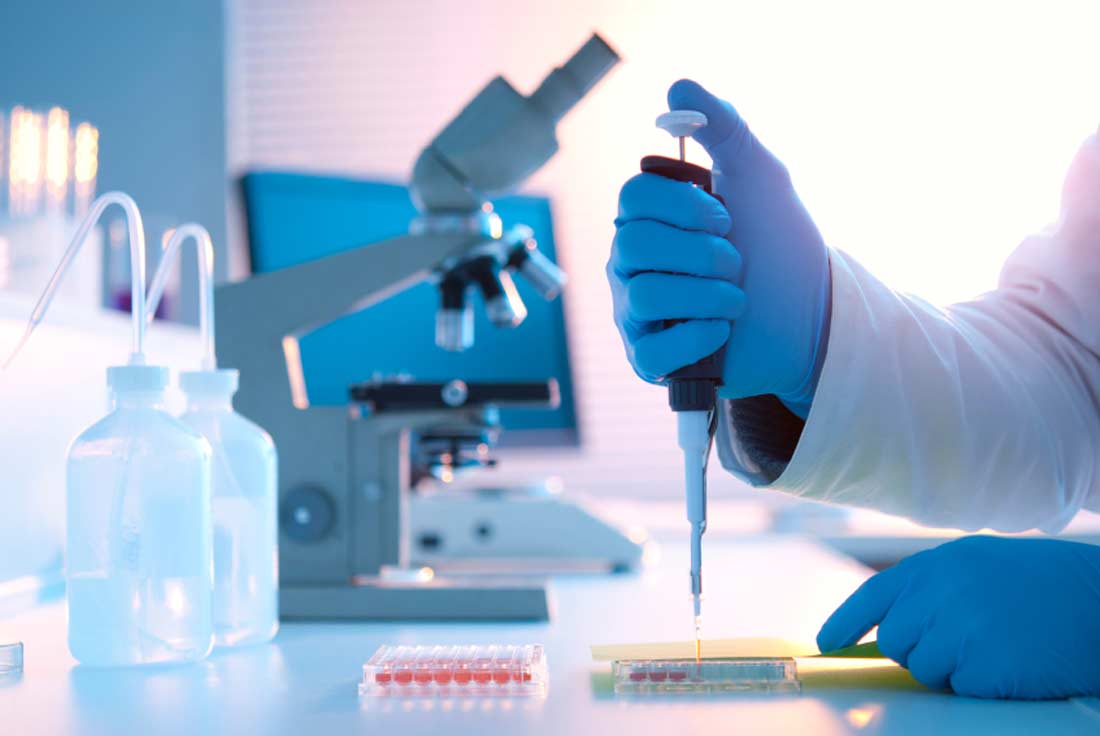 Benzoyl peroxide (BP) is one of the most successful OTC treatments for acne. It kills bacteria and helps to shed dead skin cells. Recent research also suggests it may mitigate genetic androgen sensitivity in acne-prone skin.

Studies say no. I stumbled on to 2 reviews that looked at studies comparing the effectiveness of different benzoyl peroxide dosages. They both concluded 2.5% BP is just as effective as 5% and 10% concentrations are.

The only thing that increased was side-effects. Benzoyl peroxide can damage the skin barrier function and increase moisture loss from the skin. This can leave the skin vulnerable to infections and inflammation and explains why BP causes dry skin for some people.

BP depletes protective antioxidants from the skin. A single application of 10% BP wipes out 93.2% of total vitamin E from the skin. Vitamin E being fat-soluble is one of the most important antioxidants in the skin. Benzoyl peroxide, especially in high doses, causes lipid peroxidation. In normal English this means BP destroys (oxidizes) fats in the skin, and this is just the type of inflammation that’s been shown to trigger the acne formation process.

You can mitigate the damage with vitamin E cream or other antioxidant creams. That’s why I recommend following BP with soothing moisturizer (even for oily skin).

This doesn’t mean you should avoid BP or that it wouldn’t work for acne. It does. The point is to understand BP has both positive and negative effects on the skin. If little bit is good then more must be better definitely doesn’t apply here.

By all means use benzoyl peroxide to treat acne. Choose 2.5% over 5% or 10% and limit it to once or twice a day. 30 minutes later follow with soothing moisturizer, BP can react with vitamin E to cause more inflammation and that’s why you should wait a bit after applying BP cream. Follow these simple steps and your skin should be better off with benzoyl peroxide.