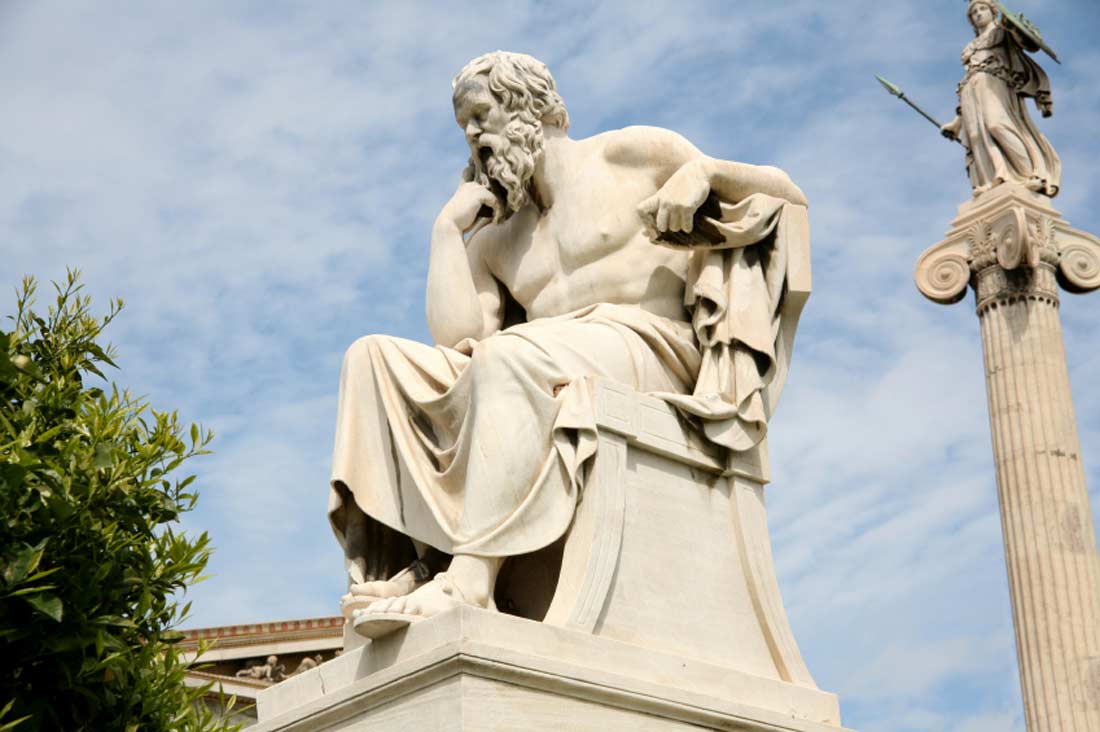 Stop Confusing Me With Facts

Stop Confusing Me With Facts

Mike Adams is at it again. Mouth foaming he penned a scathing retort to what he calls yet another flawed organic food study. Of course he didn’t stop there. The media reports about the study are ‘psyops’ designed to confuse you and push GMO. Where he pulled the GMO bit, I have no idea, the study didn’t even talk about GMOs.

Mike’s delusions withstanding, this article serves as a nice case study on why logic, rationality and intellectual honesty are so important.

I should also point out that this post is not a comment about the merits of the organic food study. Organic farming had both good and bad sides, and I don’t think anyone is served by turning something as crucial as food production into ideologically-driven, either-or question.

The study caused no small amount of cognitive dissonance for Mike, given his well-known bias towards GMO-free, organic food and all things ‘natural’ in general. My pop-psychology sense tells me that in this article he resolved that dissonance by “reducing the importance of disagreeing data”. Or to put more bluntly, he bashed the paper and accused the researchers for being in Monsanto’s pocket.

Psychologists and skeptics have long known that facts can’t persuade anyone. If you’ve ever tried it, you know is much like teaching pigs to sing. When you present a person with facts that don’t agree with their beliefs weird things happen. The person usually doubles down and becomes even more convinced they are right. Their beliefs become even more entrenched, and the person may even turn into a true believer.

Mike’s article is a fantastic example of this in action. As are the reader comments below the article. We are so blinded by the small picture in our heads that we refuse to give a fair go to any evidence contradicts it.

It leads to this kind of ‘I know the truth, now stop confusing me with facts’ attitude. Just read the article and the comments. How many times the media and those who believe into this ‘fraudulent study’ are labeled as idiots or mindless sheeple? The scientists are discredited as being bought by Monsanto. And those who know the truth self-congratulate themselves for not being fooled.

Now, please don’t get me wrong. I’m by no means putting these people down. My face blushes as I think back to the countless times I’ve behaved exactly the same way. What’s happening here is normal human behavior. To some degree each and every one of us does this.

My point is not to ridicule these people (or even Mike, as hard as that’s for me to admit). My point is to use this as a case study to highlight these cognitive errors our brains are riddled with.

Why ignorance is bad for you

Why? Because ignorance wastes time and money, often hurts, occasionally even kills, and is always a tragedy. Of course the consequences of ignorance aren’t always that serious. Sometimes it just leads you to shooting videos you’ll probably later regret.

On a more personal note, I don’t particularly enjoy struggling with health issues (not that I really do anymore, at least until my age gets the better of me). Life is much more fun when you can enjoy it, and really not bother too much about all this health and healing stuff.

Life being a bitch it occasionally is doesn’t always abide by my wishes. It throws some health issues at me. And for me to return to my blissful state I need to figure out how to get over those. It’s my personal experience that relentless quest for truth is the best way to get there.

Notice that I didn’t say The Truth, because there usually are no absolute truths. Rather it means going after the best available information. And in a topic as complex as human health that information rarely comes from your local homeopath. It may, but the odds are badly stacked against it.

This also means giving no quarter to your cognitive fallacies. It means looking at the available evidence and making a rational decision based on it. Even when the evidence and conclusion doesn’t agree with your truth and makes you uncomfortable, or I should say especially then.

It means keeping a truly open mind. And it means accepting the possibility that your corner homeopath is privy to some knowledge that has eluded scientists. Or vice versa being open to the possibility that organic food may not be more nutritious, or that natural may not always be safe and better. So we should the homeopath to present his case, and not discard what he says simply because he’s selling magic water.

Richard Feynman, along with many eminent scientists, has urged us to “keep an open mind – but not so open your brain falls out”. Which means being open to new claims, but demanding good evidence and reason before accepting them.

Dismissing, demonizing and ridiculing the other side of the story without due consideration doesn’t do you any good. It’s intellectual laziness. It only serves to keep you stuck in your old ways and habits.

It’s the only way to grow and progress.

Science is not infallible

Some may read this as ode to science, and to some degree this is. But I’m not pretending that science is fallible or has all the answers. It’s human endeavor with all human fallacies. I’m the first one to admit that. But science is the best tool we have for separating facts from fiction.

It’s also one of the very few disciplines that actively criticizes itself. Even if some say it happens one funeral at a time.

We also have to accept the unfortunate fact that we don’t know everything. And this applies equally to science-based medicine as it does to natural and alternative medicine. In those cases we either have to just try something or accept and learn to live with the problem.

In summary. Don’t be Mike. Don’t be afraid to question your beliefs and learn new things. Especially when those beliefs are without reason.