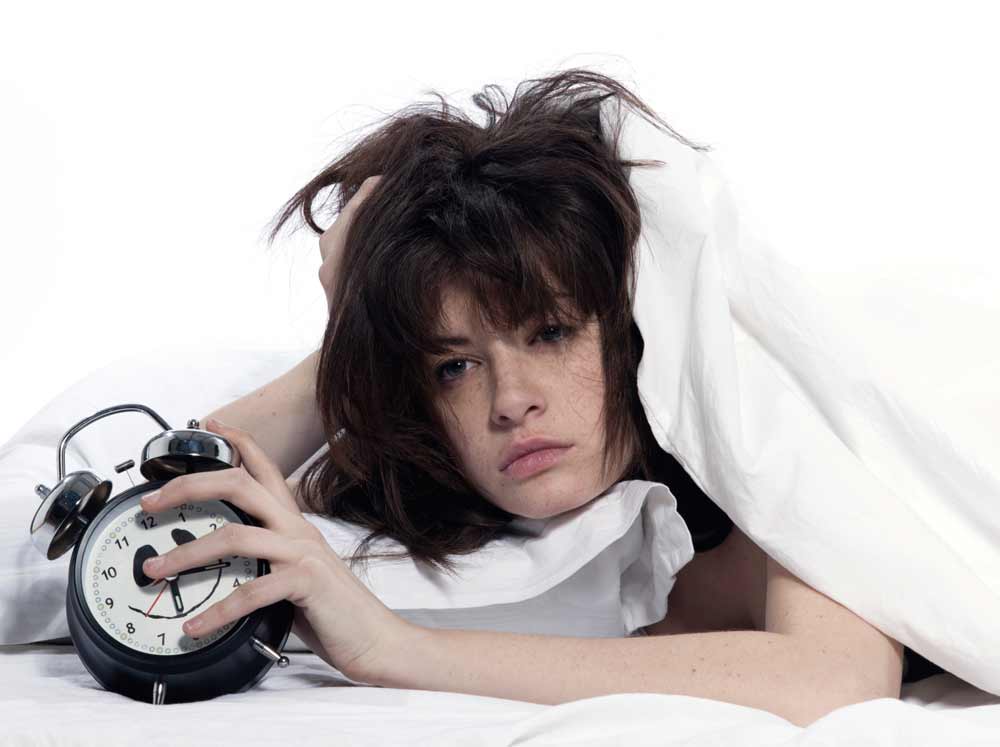 Skipping Little Bit Of Sleep May Not Be Bad For Acne

Skipping Little Bit Of Sleep May Not Be Bad For Acne

A UK study from 2012 shows skipping little bit of sleep for a few weeks has no effect on insulin resistance and probably doesn’t hurt your skin. But over time not getting enough sleep is going to get to you and your skin.

Being lab studies, these don’t always reflect real life conditions. People are in an artificial environment where they are constantly prodded and measured. Furthermore, these studies often restrict sleep more than would happen in real life, often allowing participants to sleep only 4 hours.

Last year UK researchers conducted a sleep restriction study that mirrors real life conditions much better. They only restricted sleep 1.5 hours from the participants’ normal sleep duration. So if a person would normally sleep 7.5 hours, they were allowed to sleep only 6 hours. The participants stayed at home and went on with their normal lives.

This study looks like a good indication of what occasionally happens to all of us. Maybe it’s an examination period or you hit a busy spell at work and just don’t have so much time to sleep.

In this study the group of sleep restricted men was compared to another group of similar men who were allowed to sleep normally, giving us a nice comparison.

During the first week of sleep deprivation insulin sensitivity dropped quite significantly but recovered during the subsequent two weeks. By weeks 2 and 3 there was no difference between the two groups.

This study suggests that changing how much you sleep causes temporary insulin resistance, but once your body has had time to adapt to the new situation insulin sensitivity is restored. This is also in line with earlier lab studies. Had those studies been continued for longer than a week or two, they might have showed the same recovery.

Lack of sleep and junk food

The study also tracked leptin and body weight. Leptin is one of the hormones that control appetite and satiation. Studies have shown that higher leptin levels reduce appetite and the amount of calories you need to eat until you feel satiated.

Here are leptin levels and body weight measures for both groups.

Leptin levels took a significant plunge after 3 weeks of sleep deprivation. There was also an increase in body weight at week 3, but it’s hard to say how much of it is due to sleep deprivation and how much just normal variation.

Drop in leptin level could make it harder to stick to healthy diet. Studies show not getting enough sleep makes people more likely to snack and leads to unhealthier food choices (more carbohydrates, more salty snacks). I don’t know about you, but any time I’m really tired, I just can’t be bothered to eat healthy and just gobble down whatever junk happens to lie on my path.

The take away from this study is that relatively short term, modest sleep deprivation is probably not bad for your skin. Just pay special attention to your food choices during that time, and you probably don’t have to worry about it.

What about long term sleep deprivation?

Epidemiological studies also show fairly consistently that sleep deprivation and sleep problems cause blood sugar problems. Epidemiological studies are studies where a large number of people are followed for a long time (years to decades). They are good at finding associations between variables in real life conditions. The downside is that you can’t determine what causes what from these studies.

Anyway, epidemiological studies show that short sleep or sleeping problems (waking up many times during the night or difficulties in falling asleep) increase the risk of developing type-2 diabetes by  50% to 300% (after controlling for BMI and other covariates).

The careful take away from these studies is that long-term sleep deprivation can cause insulin resistance and mess up your hormones, and thus be bad for your skin.

The overall conclusion is that modest sleep deprivation (1 to 2 hours) over a week or two shouldn’t be too bad for your skin, as long as you pay careful attention to what you eat during that time and don’t give in to junk food cravings that come with lack of sleep.

In contrast, long-term sleep deprivation is very likely to mess up your insulin and hormone levels and make you more prone to getting acne.

Of course this post only dealt with insulin resistance, which is one of the keys to hormonal acne. Sleep deprivation can (and probably will) also affect other factors behind acne, something I hopefully have time to explore in another post.

Now it’s your turn. Have you noticed any connection between sleep, acne or food cravings? Let me know in the comments below.