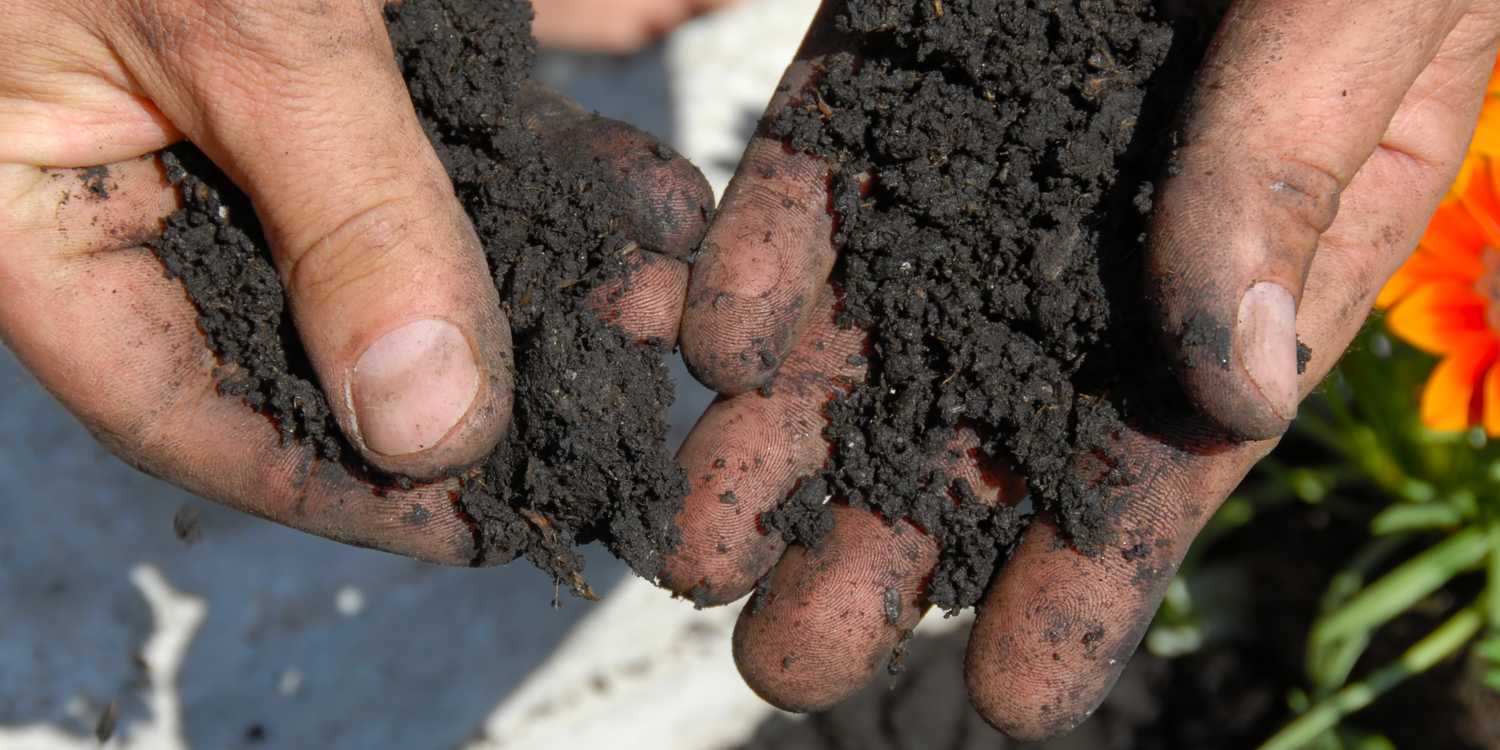 A two-week exposure to nature-derived dirt can help improve the diversity of gut and skin microbiota, according to a recent study published in Future Microbiology.

Do you remember your mother always asking if you had washed your hands after playing outside?

We have always been advised to wash our hands with soap and water after touching anything that’s “dirty”. While this practice is not inherently bad in itself, too little microbial exposure can be bad for our immune systems and health.

Sadly, such a situation is common among the urban dwellers who have nearly lost their connections to Mother Nature.

On the other hand, touching microbes present in nature, such as those present in the soil or certain plants can actually recharge the body’s defense systems. In fact, doing so might help keep allergies and autoimmune conditions at bay.

Researchers at the University of Tampere and the University of Helsinki, who discovered these breakthrough findings, say that being closer to nature-derived microbes is a type of “drill” for our immune systems.

Effect of Dirt Exposure on the Skin and Gut Health: What Did the Study Find?

In 2017, Finnish researchers conducted a study to investigate the effects of dirt exposure on human microbiota.

They rubbed their hands for twenty seconds three times a day. Then, they washed their hands with only water and dried them using a towel.

Their stool and skin swab samples were taken right before the exposure, and fourteen days and thirty-five days after the exposure. In addition, the study nurses took blood samples routinely during each visit.

Participants in the second group were a control group, meaning they did not come in contact with any kinds of nature-derived microbes.

After analyzing the samples, the researchers found that the participants in the first group had a more diverse microbiota in the gut and the skin. Most notably, the change in gut microbiota was more pronounced than the one in previous studies that used oral probiotics.

Acne is an inflammatory skin disorder with a potential link to changes in gut and skin microbiota. Therefore, increasing microbial diversity in the gut and skin is likely a novel approach to treating acne.

A growing body of evidence suggests that persons with acne can have an imbalance of bacteria in their guts (gut dysbiosis). For example, one study showed that microbial diversity is significantly different between those with and without acne. We have also written more about the gut-acne connection in some of our previous posts.

Yet another study found that certain types of bacteria were lowered in persons with moderate to severe acne. These included – Bifidobacterium, Butyricicoccus, Coprobacillus, Lactobacillus, and Allobaculum.

Small intestinal bacterial overgrowth (SIBO) is a prime example of gut dysbiosis. Interestingly, SIBO is 10 times more prevalent in those with acne rosacea vs. healthy controls. SIBO occurs when you have excessive bacteria in the small intestine,

All these findings point towards the beneficial role of increased microbial biodiversity in acne.

One big caveat of the study is that it was not large enough to offer conclusive results on the role of dirt exposure in gut and skin health. Nonetheless, it is apparently beneficial to play with selected types of dirt to improve bacterial biodiversity and probably acne. If you want to read more about the gut-acne connection, you can check some of our previous posts about the subject! 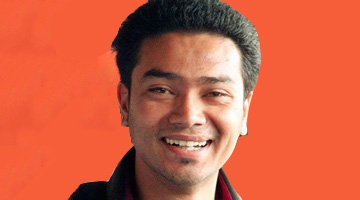 Shailesh (B. Pharm) is a registered pharmacist and the main researcher at Acne Einstein. He enjoys digging into latest findings of research and ensures that our research and articles are up-to-date.
PinterestShareTweet