Blog » Skincare » Does Resveratrol Live Up To Hype? Clear Skin Without Side-Effects? 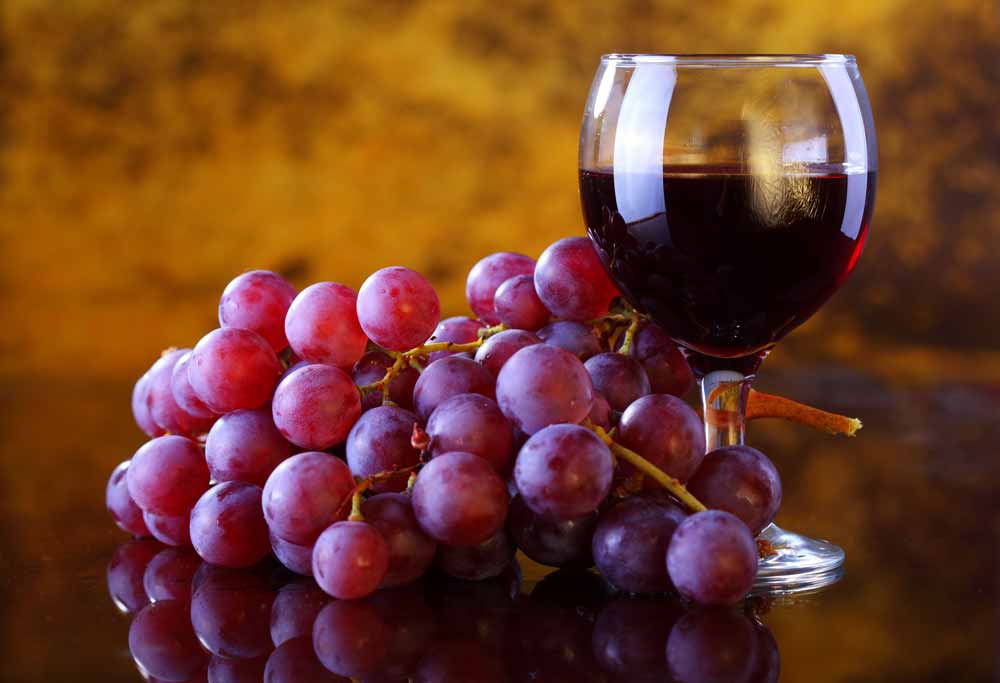 Does Resveratrol Live Up To Hype? Clear Skin Without Side-Effects?

Does Resveratrol Live Up To Hype? Clear Skin Without Side-Effects?

Resveratrol seems like the magic pill we’ve all been secretly hoping for. Many researchers believe it’s the secret behind the “French paradox”, and study after study shows it can protect against countless health conditions.

And when there’s hype the supplement and skincare companies are never far behind. Indeed you can find countless products touting the benefits of resveratrol. Recently, I found out that some companies are pushing resveratrol acne creams. So I wanted to find out if there’s anything to them.

It turns out there could be. In the past two years a couple of interesting human studies have come out, some evaluating topical resveratrol and some looking at supplemental form. These studies indeed show resveratrol has potential as an acne treatment.

So let’s see what the science says about this, and whether it can live up to the hype.[am4show have=’p6;p7;’ guest_error=’guest’ user_error=’member’ ]

Resveratrol is a fairly new entrant to the skincare market, aside from anti-aging, so there are only a handful studies evaluating it. And those are pilot-studies to boot. That said, the evidence looks quite promising.

The best study of resveratrol comes from a group of Italian researchers. They recruited 20 participants and gave them 2 gels: one containing 0.001% trans-resveratrol and a placebo gel that lacked resveratrol but was otherwise identical. The participants were blinded and didn’t know which gel was which. This was a split-face study; the participants applied one gel to left side and the other gel to right side.

Both measures were done at the baseline and after 60 days treatment.

The results were striking, to say the least. This graph shows %-reduction in both acne score and area of face prone to acne for resveratrol and placebo gels.

The graph speaks for itself. Roughly 55% reduction in acne score and nearly 70% reduction in skin prone to acne for resveratrol gel, with the corresponding figures being less than 10% for the placebo gel. And keep in mind this was a split-face study, so possible dietary and lifestyle changes would have affected both sides of the face equally.

Before you get too excited, let’s keep in mind that this was a just pilot-study. The results look very promising, but let’s not jump to conclusions based on a single study. Without comparing resveratrol to existing products with known efficacy (like BP or vitamin B3), we don’t really know how well it works.

I also came across with an interesting study evaluating anti-aging potential of reservatrol-procyandin supplement. Procyandin is a flavonoid, like EGCG in green tea. This study didn’t look at acne, but they looked at several proxy-measures for skin health, such as skin antioxidant capacity and moisture loss. Both of which are also linked to acne. The study also looked very rigorous (double-blinded and placebo controlled), so I’m fairly confident that the results will hold.

I won’t go over the study in detail, you can read it yourself here. I’ll just highlight the results relevant to acne. But first, the study had 50 participants (25 in the treatment and 25 in the placebo group); 35-60 years old; treated for 60 days.

Here are the relevant graphs from the study.

This graph shows one measure of antioxidant capacity of the skin before and after the treatment.

Here’s another graph of antioxidant potential. The first graph shows oxidative (inflammatory) stress on the skin and the second shows another measure of antioxidant capacity.

Clearly the supplement did a lot of good for the skin. Improvement in skin hydration usually means better skin barrier function, which in turn protects the skin from bacteria, dust and other ‘bad stuff’.

I’ve written many times about how inflammatory damage to sebum is the trigger that starts the whole pimple formation process, and protecting the skin with antioxidants could be a way to stop that process before it even gets started. That’s why increase in skin’s antioxidant capacity is very likely going to reduce acne. See my earlier post about a study that showed a nice reduction in acne with antioxidant supplements, so this is not just a theoretical concern.

Bakuchiol, an analogue of resveratrol

I want to also mention bakuchiol, a substance derived from the seeds of babchi plant and apparently used in traditional Chinese and Indian medicines. Apparently it’s a resveratrol analogue, so structurally very similar.

One study compared the effectiveness of 1% bakuchiol to 2% salicylic acid. Here are the results of that study:

My apologies that this chart is upside down compared to the first chart, Excel error. Anyway, as you can see, the combination of 1% bakuchiol with 2% salicylic acid produced the best results. These results seem a little optimistic to me. Salicylic acid is not a very effective acne treatment; it works for mild acne but by itself is fairly useless in cases that fall into the moderate to severe range. So bakuchiol giving slightly better results that SA alone isn’t very impressive.

Honestly speaking, I don’t know what to think of this study. It was published in a journal that’s not indexed by PubMed. The paper itself looks ok, though. The authors also showed bakuchiol can fight acne at many fronts:

The above are based on in vitro studies.

I also found reports of a small, pilot study reported at the annual meeting American Academy of Dermatology. In that study 0.6% bakuchiol cream showed reasonable acne treatment potential. I won’t do into the results in detail because the study had no control group or blinding, which renders the results almost useless.

So what to make of these? Are resveratrol and bakuchiol new miracle treatments for acne? It’s too early to say about that, and probably not. But these studies show, again, the potential of antioxidants in acne. Study after study after study brings home the same results; antioxidants reduce acne.

So while resveratrol and bakuchiol may not be miracle cures for acne, you can add them to the growing list of proven acne fighting antioxidants. Others on the list include vitamin B3, vitamin C precursor sodium ascorbyl phosphate and green tea catechin EGCG. A formulation that includes one or more of those ingredients should be very good for your skin. Though I should say that vitamin B3 and resveratrol may not mix; apparently they work via different pathways and B3 inhibits the resveratrol pathway.

12 thoughts on “Does Resveratrol Live Up To Hype? Clear Skin Without Side-Effects?”