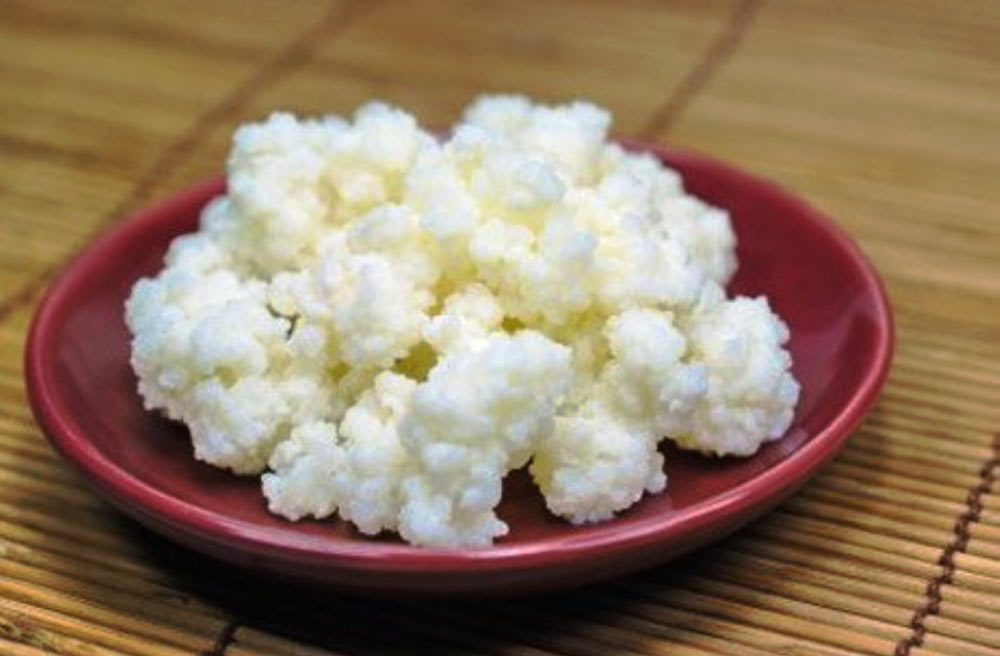 Since the email is a bit long, I broke it up in pieces and answer each piece individually. But the main issue is probiotics. How to make sense of the confusing opinions and conflicting information about probiotics? How to know which supplements are helpful and which are useless?

I’ll do my best to shed some light to these questions.

Thanks for your blog post, it was extremely helpful. I’m glad you knocked some sense into me, because you were right about my logical leap. I guess blaming my acne on candida made me feel comfortable, but being logical and patient will reward me in the long run.

I totally get this. When you are suffering with something, you want to know what it is. Getting diagnosed is the first step in getting over the problems, because now you know what the problem is and you can start doing something about it.

This is where you need critical thinking and to keep a calm head. Otherwise it’s easy to start charging full steam to the wrong direction! And you especially have to be careful with information coming from forums and other not so reliable sources.

As a rule, most people suck at critical thinking. It goes against what the brain naturally does (i.e. find patterns and jump to conclusion, see patternicity). Critical thinking is a skill of stepping back and logically examining the conclusions your brain is steaming towards. It’s a skill you have to learn and practice, and feels very unnatural at first.

Anyway, moving straight to the point. Today, I went to kaiser and now my doctor is going to run a blood and stool test for me, that is when she’s done researching my symptoms. Before I left, my doc advised me to take lactophilus. Here’s where I need your advice.

I’m still reading your informative posts, but in a particular one you say probiotic supplements are generally useless because they may not have the strain we need for acne reduction?

I wouldn’t go as far as to say that probiotics are useless. There are studies that show reduction in acne from probiotic supplements. The problem is that our understanding of the bacteria that live in the digestive track (gut microbiota), their effect on health, and what we can do to correct problems is still at infancy.

Think of probiotics like vitamins. There are many different vitamins, each with different function in the body. Giving vitamin A to a person who is deficient in vitamin E doesn’t help. Consequently, giving a ‘wrong’ strain of probiotic to a person may not help – and in some cases could even be harmful.

This is an incredibly complex subject and it will probably take another 5 to 10 years before science comes up with answers we can really rely on. Sucks, but there you have it. In the meanwhile we just have to make do with what we have. That’s why I say probiotics and bit of a hit and miss.

You just have to try something and see what happens. I would also recommend keeping a close eye on your gut. Monitor your bowel movements and look for changes in symptoms. And be open to the possibility that probiotics make your situation worse.

Anecdotally, I’m starting to think eating yogurt is not good for my gut. About 4 months ago I was eating yogurt (homemade) regularly, and had been doing that for the past 8 to 12 months. Around that time I also noticed onions give me gut problems, and eating them usually led to a breakout on my scalp. For some reason (can’t remember why) I stopped eating yogurt. Overtime I noticed that when I accidentally ate onions, they didn’t cause such noticeable symptoms anymore. I still noticed symptoms but much milder than before.

Last week I decided to make yogurt again and have it on breakfast. I noticed that within 30 minutes of eating yogurt my gut started rumbling, and I had to visit the bathroom. My guess is that yogurt contained bacterial strains not normally found in my gut, and introducing those foreign bacteria disturbed the ecosystem.

I also suspect that earlier, when I was eating more yogurt, constantly introducing probiotics from yogurt caused some bacteria to migrate up the digestive track to the small intestine (that’s usually relatively sterile), and that caused some problems with onions. Small intestine bacterial overgrowth (SIBO) is quite a common feature in some gut problems.

This is of course speculation, so take it for what it’s worth. And even if my speculation is correct, it only applies to my own yogurt. Different fermented foods have different strains of bacteria and thus may have different effects.

But, since the supplement my doc wants to give me is actually lactophilus and not just labeled “probiotics” would that still qualify as a blind shot?

Lactobacillus is one genus (like bacterial race) among so-called probiotic bacteria, but within that genus there are over 180 different strains. It’s hard to say how well those different strains play along, and whether you can swap one strain to another and still get the same benefits. That said most probiotic studies use lactobacillus and/or bifidobacterium. So if I were to take a supplement, I would take something advertising those. Unfortunately that’s about all I can say about this, and you have to ask someone with more hands of experience.

So I’d say that the supplement your doctor prescribed is probably a bit of a blind shot, but I would trust the doctor.

Chiropractor delivers a steaming pile of turd and bad advice

Also, I read an article from one of my favorite blogs, the sock-doc, and he claimed that probiotics are practically useless in healing the gut because they’ll just killed off by the harmful bacteria or yeast thriving inside the gut. Thus it’s important to eliminate the bad bacteria first. Here’s a link to his article so you see where I’m coming from:https://www.drgangemi.com/2012/07/probiotics-benefits-gut-health/

When I read that article, I kept thinking how badly derailed the doctor was. I couldn’t believe any serious doctor would write that. After clicking to the ‘about the doc’ page it became clear. We aren’t talking about a real doctor, but a holistic, chiropractic ‘non-dr.’

I can’t speak of his other articles, but this one was really, really bad. Full of usually alt-med oversimplifications and conspiracy drivel. Some of the more ridiculous points:

Anyway, getting back to the point that harmful bacteria kill good bacteria. Yes, some bacteria don’t get along well, and when you introduce foreign bacteria into the gut there will be some fighting. But this doesn’t only apply to the harmful vs. helpful bacteria. I’m fairly certain that even different probiotic bacteria don’t get along. That’s why I say it’s possible that taking probiotics can cause problems.

That’s why I believe healthy diet is one of the best treatments for gut problems. Nothing too complicated; fruits and vegetables, healthy fats, animal foods and avoidance of most processed crap. Of course some people have problems with FODMAPs and may have limited tolerance for fiber, so you have to monitor the effect diet has on your gut.

This turned out little bit of a ramble, but hope I answered most of your points. Here’s what I’d like you to take home from this post:

I wish I would have more concrete and useful answers, but it is what it is.