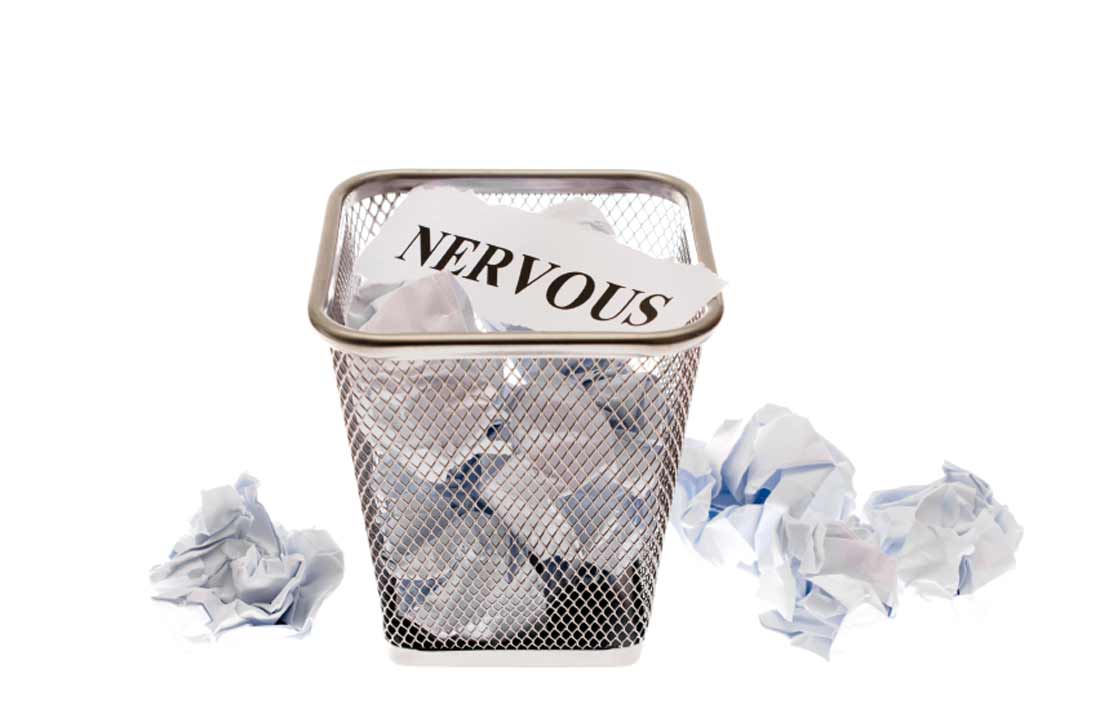 New Research Shows How To Throw Away Negative Thoughts And Feelings

New Research Shows How To Throw Away Negative Thoughts And Feelings

What’s the most important thing in life? Ask that from 100 people and most of the answers will reflect happiness in one way or the other. Unfortunately it may also be one of the hardest things to achieve in life. Changing your diet is a voluntary decision, but you have far less control over your emotional responses.

I just finished writing a lengthy chapter on stress to my book. While researching that chapter I became even more aware of the many ways stress, anxiety and negative emotions affect physical health. The skin is innervated with stress-sensing nerves. In response to stress and anxiety these nerves signal the skin to produce more sebum, induce inflammation, and accelerate skin cell growth. To put it in other words, stress has ‘built in’ all the ingredients for baking a pimple.

So let’s take a look at this weird concept of embodied cognition and how you might use it to feel better and deal with stress.

The theory of embodied cognition states that the mind and the body are not separate (but not ‘not separate’ in a new age fashion). Traditional theories of psychology state that the brain is like a meat computer and is responsible for all cognitive processes (such as thoughts, emotions, decisions, judgments). Perception is the input to the computer that then computes the input into thoughts, feelings and actions.

Scientific American blog section has a good article on embodied cognition. Let me pull a few examples from there to illustrate this weird concept:

Here’s another nice article on embodied cognition with some more examples. These examples show that the actions and feedback from the body affects cognitive processes. Some psychologists say that embodied cognition is much more than this, but this is enough for our purposes.

Let’s look at some studies that show how to use this principle to get rid of negative emotions and deal with stress.

How to throw away negative thoughts

We are all bothered by negative thoughts, ghosts of the past that return to haunt our present. Unfortunately the Ghostbusters’ Who You Gonna Call hotline has gone dead. But a hot off the press shows getting rid of these thoughts can be as simple as throwing them away.

Kudos to The Skeptics Guide To The Universe podcast for bringing this up in a recent episode. This study showed that writing down thoughts, both negative and positive, sort of objectifies the thought into the paper. What you later do with the paper affects the power that thought has over you.

A study just published in the journal Psychological Science illustrates this nicely. In the study the Spanish and American researchers did three experiments. In the first experiment they asked people to write one thing, either positive or negative, about their body. Then half of the participants were asked to contemplate on what they wrote down and then throw the paper into trash. The other half was asked to contemplate and then check what they wrote for grammar and spelling errors. The results showed that keeping the paper matters. Those who wrote positive thoughts rated their bodies more favorably than before the test, and vice versa for those who wrote negative thoughts. But no change in body image was observed in people who trashed the paper.

In the second experiment people were asked to write positive or negative things about the Mediterranean diet, something most people consider as good and healthy. Then they were asked to trash the paper, keep it on their desk, or keep it in their person (such as in wallet or purse). As in the first experiment, those who kept the paper on their desk had a move favorable attitude towards Mediterranean diet. However those who kept the paper in their person were even more influenced by it.

In the third experiment the researchers did the same thing using computers. The participants were either asked to move the document either to the recycle bin or save it into their hard drive. Again, people who virtually trashed the document showed less effect than those who kept the document by saving it.

Finally, here’s a killer for all self-help hype. Imagining, or visualizing, the same thing had no effect. In other words, you have to objectify the thought with a piece of paper or text document.

If you want to know more, MedicalXpress.com has a brief interview with one of the study co-authors.

Grin and bear it: Fake smiles help to cope with stress

In another study recently published in Psychological Science researchers looked at the effect of forced smiling on stress recovery. They subjected 170 18 – 25 years old university students to psychological (tracing a star via mirror, like in this video) and physical stress (one hand submersed in very cold water). During the stress they were asked to hold chopsticks in their mouth in a way that either produced a neutral expression, a standard smile that only engaged the muscles around the mouth, or Duchenne smile that also engaged the muscles around the eyes, as shown in this picture.

They found that fake smiling both reduced the physical effect of stress on the body and improved recovery from stress. Immediately following psychological stress the average heart rate in the Duchenne smile was 74 BPM and 79 and 81 BPM in the standard smile and neutral groups respectively. 90 minutes later both of the smiling groups had dropped to around 65 BPM and stayed there until the last measure (6 hour mark). Whereas the standard group dropped to 72 BPM at 90 minutes and declined slightly to 70 BPM at the 6 hour mark. So the people in the neutral group had quite a bit higher heart rate even 6 hours after a relatively minor stress. Results after the cold water exposure test were similar, except that the Duchenne smile group had a larger edge of the ‘standard’ smile and neutral groups at every point of time.

So how could you use this? Well, plastering a fake smile (remember to involve the muscles around the eyes also) may help during the times you have to endure an annoying or otherwise stressful situation. It helps you to feel better later and your body doesn’t suffer as badly.

I wouldn’t use this technique all the time though. One study showed that forcing waiters to smile all the time lead to faster burnout. So constantly forcing emotional incongruence may actually be bad.

Let’s move on to research that’s not so much amount embodied cognition but something similar. Or as they say here in Thailand ‘same same but different’.

A study by University of California researchers looked at the effect of verbalizing your feelings. They took 88 people afraid of spiders and exposed them to a live spider in various ways. They then divided the participants into four groups and, as they were exposed to the spiders, asked them to say something along these lines:

Surprisingly the results showed that putting your feelings into words was the most effective in reducing skin conductance and getting people to get closer to the spider. Rationalizing the fear (saying this spider isn’t dangerous to me) actually intensified the fear, as shown by increase in skin conductance, as did distracting yourself. Talking about your fear also got people to take more steps towards the spider.

The researchers speculate that the reason putting your feelings into words helps could be that it makes you more mindful of the situation. You become more aware of what’s going on in your head and that helps you to deal with it better.

I wonder what would have happened if these people would have written down their thoughts and then trashed the paper.

Another paper showed how the verbs you use to describe past emotional experiences affects your current mood. Unfortunately I don’t have access to the full-text study, so I can’t give you a lot of details. But from the abstract it looks like the researchers asked the study participants to describe past emotional experiences, either positive or negative, and then measured how this influenced present mood.

Disclaimer, I suck as grammar and English is my second language, so take these examples with a grain of salt, but here’s how I understood it.

In the paper they mentioned that those who used imperfective aspect recalled the events better, and this caused the difference in present mood. Now, I can’t say which way the causality flows here. Did better memory of the situation cause the imperfect aspect use or the other way around? But this research suggests that describing your negative past emotions in a way that implies completion helps you to deal with them better.

The studies on embodied cognition show that we never think in vacuum. Instead what the body does affects your thoughts, feelings, and actions more than you may realize. An opportunistic person might consciously manipulate these feedback mechanisms in a way that improves mood and reduces stress.

Examples include writing negative thoughts on a piece of paper and then either trashing or burning the paper. This reduced the effect those thoughts have on you. But when you write positive thoughts you want to keep the paper in your person, such as in your wallet or purse, which helps to reinforce their importance.

Plastering a fake smile during stressful times mitigates both the physical and emotional effects of stress. Similarly putting your feelings into words, either in writing or just saying them aloud, can reduce fear and anxiety. Vocalizing your feelings helps you to be more mindful of what’s going on in your head and deal with the situation better. Finally, describing negative experiences in a way that implies completion reduces their effect on you.

Stress and anxiety can be the hardest to deal with aspects of acne. Changing your diet is a voluntary decision, whereas you have far less control over your emotional responses to anxious and stressful situations. But psychological research shows that there are feedback mechanisms between the mind and the body you can consciously manipulate to gain better control over your emotional responses.