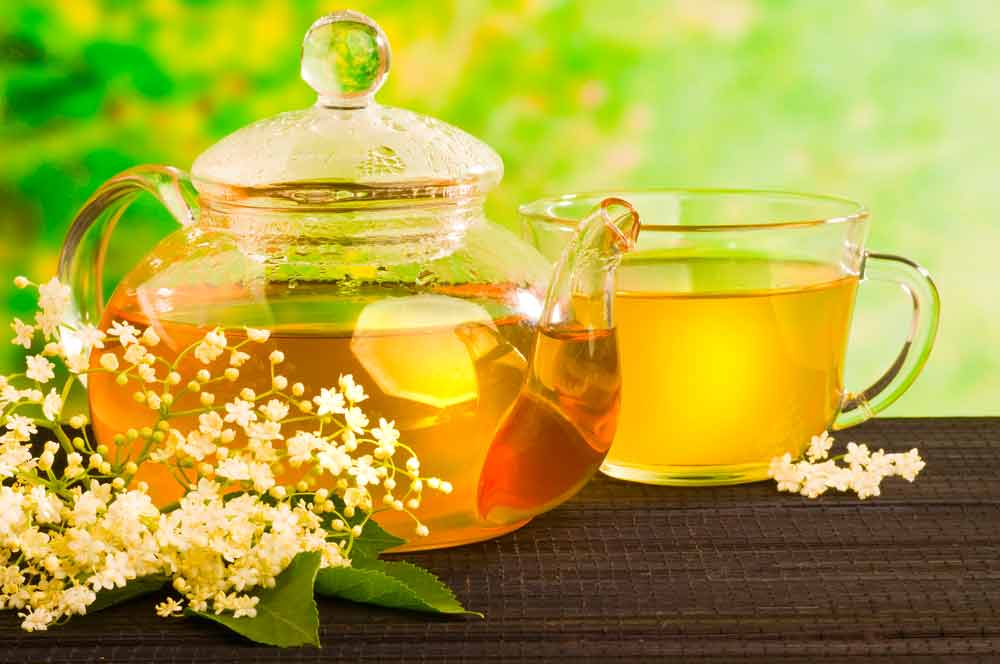 In the years to come, natural mTor inhibitors could become the Holy Grail of holistic acne treatments. The dream we’ve all dreamed. A natural solution that’s simple, easy, and just plain works reliably.

As covered in an earlier post, mTor is like a master regulator in acne. I’m not kidding when I say that it regulates nearly all the things that lead to acne. It can sense hormone and nutrient levels and adjust sebum production and skin cell growth based on those signals. And if we can inhibit it, well, it’s like having a knob that adjusts acne severity and then turning it down.

Unfortunately, science on mTor and mTor inhibitors is still at very early stages, and because of that it’s hard to say how well these substances work (or if they even work). But the results from preliminary studies are promising, and researchers have uncovered several substances that inhibit the mTor pathway and thus hold potential as acne treatments.

In this post I’ll cover what these substances are, what science says about them, and what you should do about them.

Disclaimer before we get started. The vast majority of research on natural mTor inhibitors is very preliminary. Preliminary as in test tube (in vitro) studies where individual cells are exposed to these substances to see if there’s any change they work. In some substances there are also some animal studies available. Only one substance (DIM) has advanced into human studies where it’s being tested as an anti-cancer agent.

What this means is, as of yet, we have no way to know if these substances have a meaningful effect in living humans. Many substances look promising in test tube studies but end up as complete failures when tested in humans.

Given how preliminary this research is, I probably shouldn’t even write this post. But I did, because in an earlier post I promised I would look into natural mTor inhibitors.

Sidenote: How people handle the uncertain and messy nature of science is a good indicator of how well they actually understand what they are talking about. Science is inherently messy with uncertain findings that are subject to change given further information. That’s why scientific findings are almost always accompanied by disclaimers qualifications. Here’s a handy rule of thumb. The more certainty someone expresses about his conclusions and advice, the less likely he’s to actually know what he’s talking about. Certainty is the domain of the fools.

But I digress; let’s look the natural substances that may inhibit the mTor pathway.

Natural substances that may inhibit mTor and thus be helpful in acne include:

As far as inhibiting mTor goes, these have only been tested in test tubes. There’s also some animal data to show that curcumin and EGCG may have some benefit in some cancers. DIM is currently undergoing preliminary human trials for some cancers, though I can’t say if these trials are related to mTor suppression or some other anticancer effect DIM has.

What does this mean for you

So does this have any real world implications? Should you change your diet or lifestyle in anyway based on this?

At the moment we can only make educated guesses. Without human trials it’s impossible to say what happens when you take these substances. They may help, or you may just end up wasting your money. Here are the recommendations I feel are justified:

In conclusion, inhibiting the mTor pathway looks like a promising acne treatment avenue, and natural inhibitors could become the Holy Grail of natural acne treatments. Unfortunately, the research into mTor inhibitors is still at such early stages that science can’t offer much guidance. The best we can do is to self-experiment and see what happens, and wait for the wheels of science to slowly grind out new information.