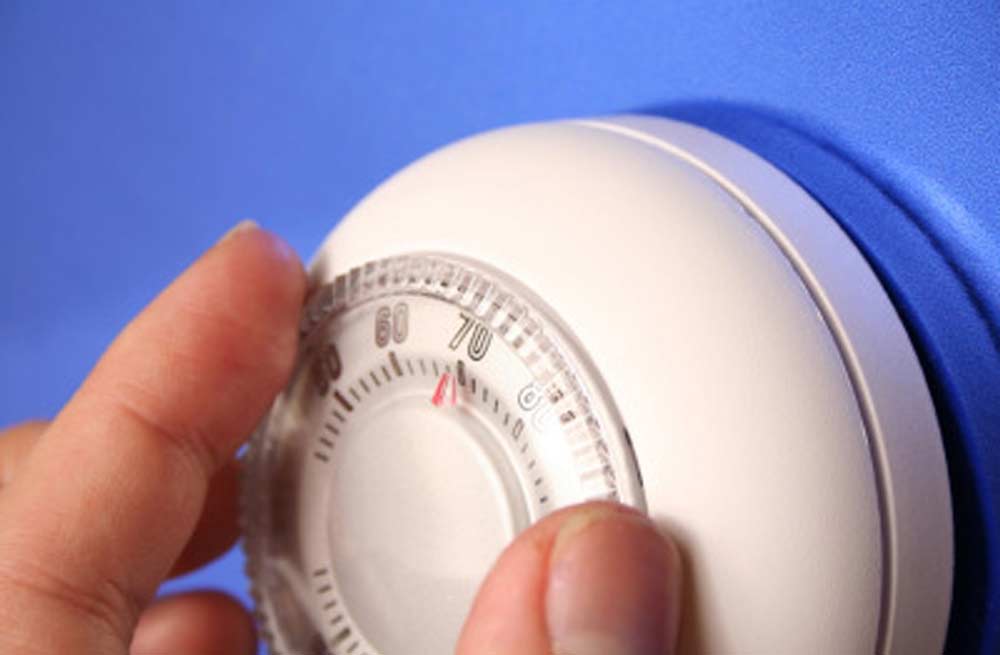 Let’s start with a brief explanation of what mTor is. mTor is an abbreviation of mammalian target of rapamycin, a protein that regulates cell growth, cell division and cell survival.

mTor can activate (or turn on) mechanism that promote cell growth, and over-activation of the mTor pathway (medical term for a chain of events where one protein activates the next, ultimately leading to some effect in the body) can lead to excessive cell growth. That’s why mTor has been implicated in some cancers, and why mTor inhibitors are currently being tested as anti-cancer drugs.

Excessively cell growth is also a problem in acne, and that’s why researchers are investigating the role mTor plays in acne and the potential of treating acne by inhibiting the mTor pathway. Let’s look at what scientists have learned so far.

mTOR: The master regulator of acne

Let’s take a moment to review how acne happens.

There’s evidence to suggest that mTOR plays a role in all of these factors.

The paper linking mTOR to acne calls mTOR the ‘central activator of lipogenesis’ (lipogenesis means fat production). Though, as of yet, there are no studies on the effect of mTOR on sebocytes, mTOR has been linked to creation of lipids in other human cells.

This mTOR-sebum connection is probably the reason Accutane suppresses sebum production so effectively. Accutane has been shown to suppress substances ‘upstream’ from mTOR. In other words, it suppresses the substances that activate mTOR and in that way reduces mTOR activity. Green tea catechin EGCG can also suppress mTOR, providing another mechanism for its sebum reducing effect.

There’s evidence that mTOR is linked to skin inflammation. It doesn’t directly cause inflammation, but it’s been shown that the mechanism by which inflammation occurs involves mTOR. And cells where mTOR activity is increased produce more inflammatory cytokines under the same conditions than cells where mTOR activity is not increased. So it looks like mTOR acts as a regulator of inflammation in response to environmental challenges. This is interesting because there’s also evidence that acne prone skin mounts an excessive inflammatory response against P. Acnes bacteria – perhaps it’s possible to reduce this by reducing mTor activation.

So there’s evidence to show that mTOR is a factor in all the processes that lead to acne. Unfortunately this is still a very new area of research and a lot of what I just described is based on preliminary research.

As of yet, there’s no research linking mTOR directly to acne, but there is some research on psoriasis. One study found mTOR (and the substances it activates) activated in psoriatic skin, leading the researchers to suggest that mTOR activation plays a role in psoriasis. Another study showed that Ribosomal protein S6 kinase (S6K1-P), one of the proteins ‘downstream’ from mTOR, was 4-times as active in psoriasis lesions as in normal skin. Downstream in this context means mTOR activates S6K1-P proteins, and the higher activity of these downstream proteins suggests higher mTOR activity.

The effect of insulin, IGF-1 and related hormones on acne is well-known. There’s also evidence that people with acne have some degree of insulin resistance and thus higher than normal insulin level.

Thought we still don’t know all the causes of insulin resistance, excess calorie and sugar intake is one of them. Emerging research suggest that these effects happen via mTOR. Substances downstream from mTOR play a part in the regulatory mechanisms for insulin. They turn off insulin receptors in the cells, so overactive mTOR may lead to insulin resistance. Evidence for this includes:

It seems that mTOR activation not only contributes to acne, but also creates a negative feedback loop by causing insulin resistance that leads to even higher mTOR activation.

mTOR: The point of convergence in acne

mTOR seems to be the point where separate acne causes come together.

This image, I hope, explains the two pathways to mTOR and its role in acne. As a disclaimer I want to say that my understanding and explanation of this may have some holes. The paper I gathered this was very technical and I struggled to understand it. So do forgive me if I don’t get all the technical details correct, but I know that the overall conclusion and the big picture are correct.

There are two parallel pathways that lead to mTOR activation, marked with the blue and green circles in the image.

Somewhat related to the insulin/IGF-1 pathway is the effect of androgens (mainly testosterone and DHT) on mTOR activity. The researchers haven’t figured all the ways androgens and mTOR work together, but here’s what is known. Testosterone has been shown to increase the activation of mTOR, and the growth enhancing effect of testosterone is mediated by mTOR (at least in some cell lines).

DHT on the other hand can increase the cellular update of amino acids. This is good news for bodybuilders, but bad news for people with acne and oily skin. It’s been shown that amino acid leucine is an important precursor in lipid production. In plain English, your skin cells turn leucine into sebum.

Both pathways are required for maximal mTOR activation

According to the paper Dietary intervention in acne – Attenuation of increased mTORC1 signaling promoted by Western diet, both of the above mentioned pathways are required for maximal mTOR activation.

“These two synergistic major pathways of mTORC1 activation explain why either insulin/IGF-1 signaling or amino acid signaling alone is not sufficient to reach maximal mTORC1 activation. Insulin is not able to activate the mTORC1 pathway when cells are deprived of amino acids.”

It’s been shown that when cells are depleted of glucose or leucine mTOR activity drops rapidly. This could give us more ways to control acne.

What does this mean?

So far this post has been very theoretical. Probably because I’m a geek who likes to understand how things work. But let’s switch gears and see what this means and how we could use this knowledge to beat acne.

Most of those recommendations are old news already, but this theory further explains why dairy products are so bad for the skin, they hit both of the mTOR pathways. Dairy products spike insulin and IGF-1 levels more than most foods, with the exception of high glycemic index carbohydrates, and dairy products are high in leucine.

This theory also explains why the combination of whey protein and branched amino acid supplements is so bad for acne-prone bodybuilders. Whey stimulates insulin levels and is very high in leucine, and branched chain amino acids provide abundant leucine for the other pathway.

Here are some new points I concluded from this research:

Emerging evidence shows mTor acts as a master regulator protein in acne. mTor can sense hormone and nutrient levels, and increases or decreases its activity based on these signals. It’s the point where insulin and androgen hormones converge in causing acne.

Maximal activation of mTor requires two different signals: high insulin/IGF-1 level and high levels of amino acid leucine. Take away either of these signals and you will reduce mTor activation.

Unfortunately much of the research is still preliminary and thus it’s difficult to draw strong conclusions. But I’ll keep an eye on this area. You can also expect further posts on ways to inhibit the mTor pathway.