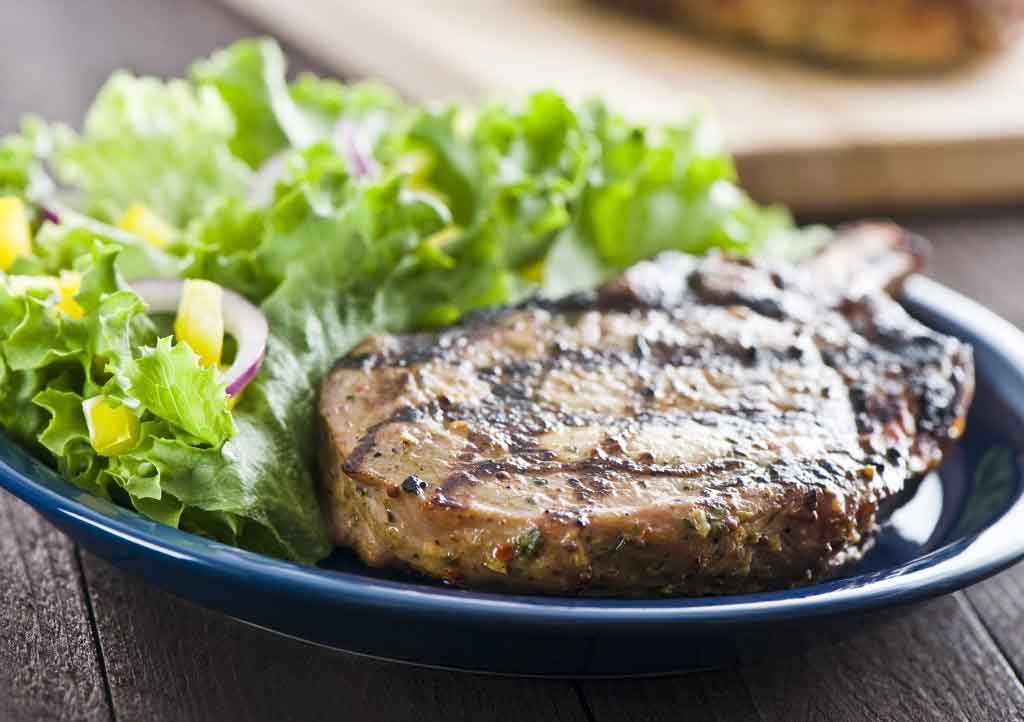 Few of us the in West would change the comforts of modern civilization to the nomadic existence of Eskimos. Yet they have something most of us glamor, no acne – or, I should say, had. When Canadian Eskimos started moving into towns and permanent settlements many notes changes in their health.

Another condition has become prevalent, one obvious even to the layman: acne vulgaris. The condition used to be unknown among Eskimos, but one can see it readily amongst teenagers on the streets of Inuvik, Frobisher Bay and Cambridge Bay.

This sudden appearance of acne is mostly attributed to change in their diet. Going from: “1 meal of high protein, high fat and practically no carbohydrates with frequent nibbling the rest of the day on fish” to “3 rich meals a day and seemingly endless sweet drinks, candies, and chocolates. More than half the total carbohydrates are consumed as refined sugar.” (from: When the Eskimo comes to town.)

This is just one example from the two recent papers (here and here) where Paoli et al. argue that many chronic health problems are the result of carbohydrate intolerance and could be solved with ketogenic diets, also known as very low carbohydrate diets.

In this post I’ll outline their rationale for using low carb diets to treat acne and show how they fit into the bigger picture of acne. I should say that the papers focus on ketogenic diets but the argument also stands for low carbohydrate and carbohydrate restricted diets, and I don’t think ketogenic diets are necessary for getting clear.

Though acne is usually seen as androgen-mediated disease, in many cases it’s actually driven more by insulin (though there are cases where it’s driven by thyroid hormones or estrogens). Insulin acts as a cornerstone hormone in acne. It not only directly stimulates skin cells to produce more sebum and keratin but it also increases the secretion and bioavailability of other hormones related to acne.

The paper mentions that insulin affects acne-relevant hormones as follows:

More evidence for the role of insulin comes from diet-acne studies. Traditionally scientists have been reluctant to investigate the connection between diet and acne, and we only have a limited evidence to draw from. I another post I went over all the diet-acne studies, but I’ll briefly summarize them here.

The studies that showed reduction in acne include:

And here are the studies that haven’t shown reduction in acne (these are also the same crappy studies some derms still point to and claim diet has no effect on acne):

It’s interesting to note that all the successful studies include diets that reduce insulin. The unsuccessful studies on the other hand just replaced one form of sugar with another or added some sugar to a diet already high in sugar.

The paper had an interesting table that perfectly highlighted why low carb diets can be helpful in acne, diabetes and other conditions. The table showed blood sugar and insulin level ranges for normal (typical Western) and low carb diets. I plotted the data into charts.

Little disclaimer, the paper didn’t specify whether these are post-meal or fasting values (I presume fasting) or the sample population. So don’t look at the individual figures too carefully, rather look at the differences between low carb and typical Western diet.

People on low carb diets had somewhat lower blood sugar level. While the difference may not look that dramatic it is significant. First, there’s a certain physiological minimum blood sugar level that the human body requires to function and survive. Even if you don’t eat any carbs your body will still produce some glucose from protein. That’s why your blood sugar level normally doesn’t go below a certain range.

The range for normal diet is also in the pre-diabetic range, meaning significantly higher risk of developing type-2 diabetes later on in life.

And here’s the chart for insulin level.

Acne – not just about insulin

By now it should be clear that insulin is an important factor in acne, but please don’t think it’s the only one. After reading hundreds and hundreds of studies on acne, I’ve realized there’s a simple explanation to it, as illustrated by this masterpiece of PowerPoint art:

Without going into details (detailed explanation of the graph here), acne starts with oxidative damage (inflammation) to squalene, a fatty acid in sebum. Oxidative damage turns squalene into squalene peroxide, which is highly comedogenic. Research has quite clearly shown that there can be no acne without initial oxidative damage to sebum. Sebum oxidation leads to blocked pores, allows bacteria to colonize them and sets the stage for acne, for details, see this paper.

Insulin stimulates sebum production and increases the proportion of squalene in sebum – reduction in insulin does the opposite. This of course means you have more sebum on your face that’s constantly exposed to inflammatory damage (think UV rays, air pollution, skincare products, etc.) Without sufficient antioxidant protection sebum will suffer oxidative damage and you’ll get acne. There’s good evidence to show that the antioxidant system just cannot keep up with the demand in acne, see these posts for more details:

Clearly there’s a case to be made for using low carb diets to treat acne. They can be especially helpful for acne patients who are overweight or otherwise insulin resistant, because high insulin level stimulates skin cells and release and bioavailability of androgens and IGF-1, the two other hormones linked to acne. Reducing carbohydrate intake drastically reduces many hormones linked to acne.

That said, not everyone with acne is insulin resistant. In some cases acne is linked to PCOS, other hormonal abnormalities or is not caused by hormonal issues (think gut problems or stress). In such cases low carb diets are probably less helpful.

Also do keep in mind that going low carb is not the only way to reduce insulin. Reducing sugar and refined carbohydrates is what makes the biggest difference. Studies show that low GI paleo or Mediterranean style diets also work for insulin resistance and the kind of metabolic abnormalities behind acne.

The take-away from this is that you shouldn’t think of low carb diet as a be-all-end-all solution to acne. They work on one part of the ‘acne formula’, and while reducing insulin level may help your skin a lot, you should take a broader view and also address the other aspects behind acne.

38 thoughts on “Study: Low Carb The Best Diet For Acne?”