Blog » Cause » Does Iodine Really Cause Acne? 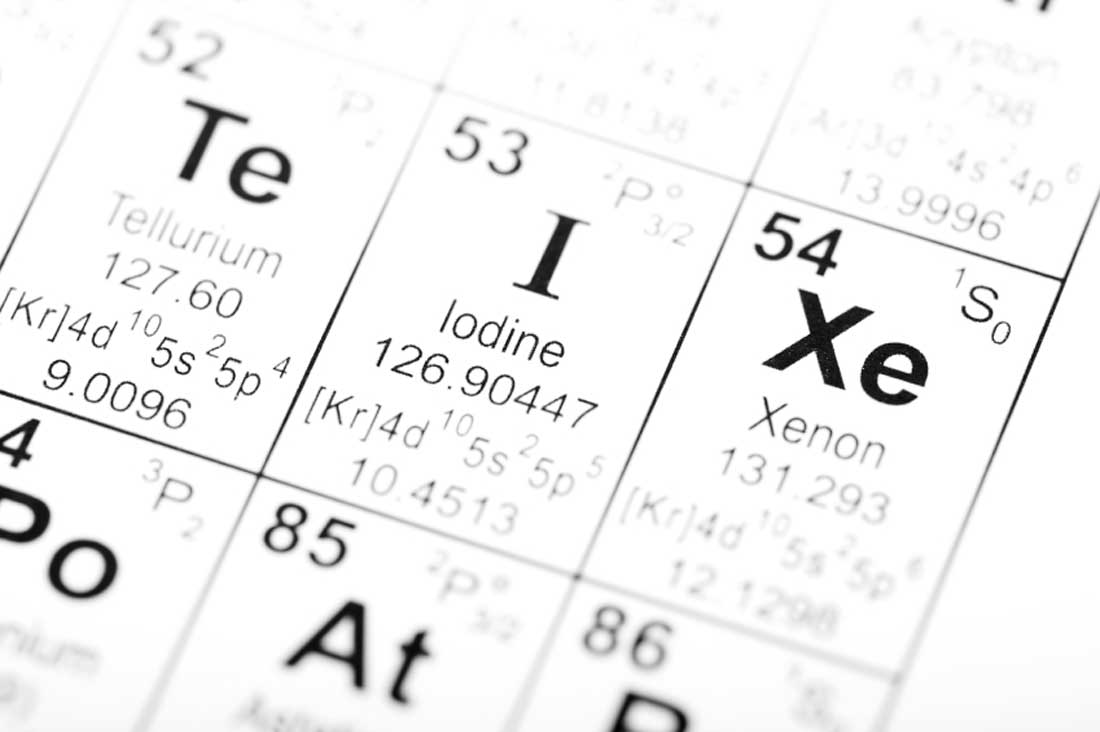 Does Iodine Really Cause Acne?

Does Iodine Really Cause Acne?

Avoiding iodine has been stock advice for acne patients for several decades now. Iodine is said to cause acne. But is it so? Does iodine really cause acne? That’s what I’m trying to answer with this post.

Given that pretty much everybody knows that iodine aggravates acne I was surprised to find very little evidence to back it up. Apparently it was established in the 1960s that iodine (and related chemicals) in drugs can trigger acneiform eruptions in some cases. Acneiform means acne-like and in addition to common acne also includes things like psoriasis and dermatitis breakouts. But as far as we patients are concerned acne is acne so there’s no need to split hairs with different medical terms.

I could also find a few cases reports about iodized table salt and kelp (high in iodine) triggering acne breakouts. The breakouts resolved after excess dietary iodine was removed from the diet.

I also found a Concise International Chemical Assessment Document about iodine. It’s published by The World Health Organization and seems to be fairly comprehensive review of the topic. Here’s what it said about iodine and the skin.

Oral exposure to markedly excess iodide can produce skin lesions, referred to as ioderma, which are thought be a form of cell-mediated hypersensitivity…

Characteristic symptoms include acneiform pustules, which can coalesce to form vegetative (proliferating) nodular lesions on the face, extremities, trunk, and mucous membranes. The lesions regress and heal when the excess iodide intake is discontinued. The clinical literature includes cases of ioderma that occurred subsequent to oral doses of iodide at 300–1000 mg/day

Note that the RDA for iodine is 150 micrograms (µg) for adults. The above report refers to 300 – 1000 milligrams (mg), which is about 2000 to 7000 times higher than the RDA. The FDA also reviewed the toxicity reports of iodine and concluded iodine intake of 1 mg per day is probably safe for the majority of population, but can cause symptoms in some people.

So we can conclude that high intake of iodine may cause acne in some sensitive individuals. But that this intake probably requires either high intake of iodized salt, kelp or other high-iodine food, or medication or supplement with high levels of iodine.

What about dietary iodine and acne?

But can iodine from normal diet cause acne? One study in 1961 tried to answer this. They took a group of people from three different regions of North Carolina. The regions selected has very different iodine intakes, given that one was a coastal region, one was in the mountains and the third in between. They measured the intake of iodine from food, water and salt and correlated it with rates and severity of acne.

They found that people who ate more iodine had the same rates of acne than those who ate less iodine. So iodine from dietary sources had no effect in acne.

This is just one study from 50 years ago. How much we can trust it I can’t say.

Does iodine cause acne? We don’t have enough evidence to say for sure. But it seems safe to conclude that abnormally high intake can trigger acne breakouts in some individuals. But this probably requires that you eat a lot of iodine-rich foods (such as kelp or iodized salt) or get iodine from supplements or medications.

While intakes from normal diet are probably not a problem, it’s a good idea to try low iodine diet. You might get lucky and find a simple solution to a complicated problem.

18 thoughts on “Does Iodine Really Cause Acne?”