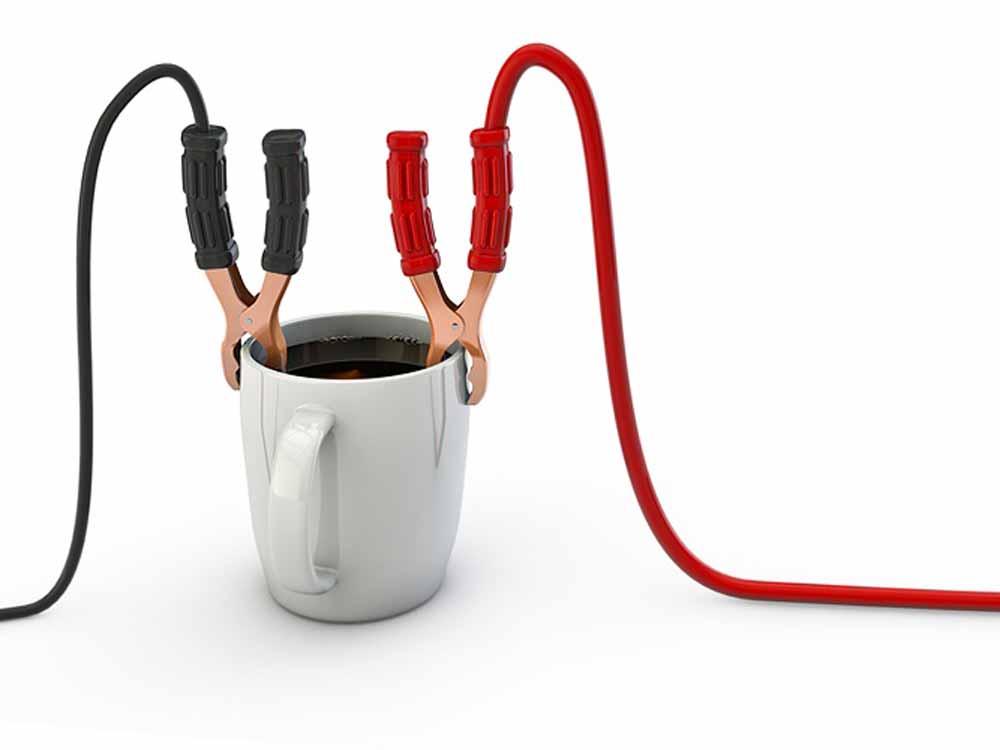 Tea drinkers are big losers. With that I of course mean that 80% or more of the antioxidants in tea are wasted. That’s nothing short of a disaster, if you drink green tea for acne or other health reasons. Because antioxidants are where all the health action is.

We have two problems at our hands. The major issue is the absolutely abysmal bioavailability of green tea catechins (antioxidants). 80% of total catechins are destroyed during digestion. And the situation is even worse for the most important catechin, epigallocatechin gallate (EGCG), 90 – 95% of which perish before it can do you any good.

The other problem is the rapid destruction of catechins in brewed tea, which can be an issue if you store tea in fridge or use it topically.

Luckily scientists have figured out ways to fix this. So don’t be a loser. Join in me figuring out quick, simple and ‘less than a penny’ solutions to these problems.

In the previous tea hacking post I showed how to optimizing your brewing techniques gives you 5 times more antioxidants per cup. Add to that what you’ll learn in this post for a really powerful cup of acne-smashing goodness.

Some people consider brewing tea a chore. So they brew it in a large batch and store in the fridge. If this is you, then perhaps I can persuade you to change your habits.

The problem is that the antioxidants in green tea interact with oxygen and degrade over time. I found a study that looked at degradation of green tea catechins (antioxidants).

The pH 7 line probably best represents what happens at home.

I know that green tea is slightly acid, so the pH 6.5 line is theoretically a better fit. But researchers in this study used extremely purified water, something that’s not easily available for you and me. Even filtered water contains metal ions and minerals that over time degrade the catechins.

So consider the pH 6.5 line as the best case scenario and the pH 7 line as what happens under everyday conditions.

The problem with storing tea for a long time is that these antioxidants don’t just degrade. Another study (PDF) showed they turn into hydrogen peroxide, which is a highly inflammatory substance. However this didn’t happen when pH level was below 6.

Another study showed that adding vitamin C protects green tea catechins and significantly improves stability. With 50mg of vitamin C per cup of tea (250 ml) under pH 7.4 and 80% of catechins remained after 8 hours, as compared to only 30% in the above graph. Vitamin C being antioxidant protects the precious green tea catechins from degradation. And as we’ll see later extending stability is not the only reason to spike your tea with some vitamin C.

Take away: Don’t store your tea for more than a few hours, or at least add some vitamin C to improve stability.

It doesn’t matter how much antioxidants your tea contains if they don’t survive digestion. And if you thought what happens to your tea in storage was bad, wait till you see what happens to it in your gut.

The unfortunate reality is that only a fraction of green tea’s antioxidant goodness actually makes it through the digestive system. The fraction can be as small as 5 – 10% for epigallocatechin gallate (EGCG), the most important catechin in green tea.

The digestive system is far more inhospitable environment than your tea pot. The small intestine is slightly alkaline, and from the graph above you saw what happens to your tea in alkaline conditions.

80% of antioxidants are lost in transition

Simulated digestion studies show that 80 – 90% of the antioxidants in green tea are destroyed before they even make it to your bloodstream. Worryingly, the situation is even worse for the EGCG.

Take a look at this graph (source: Formulation with ascorbic acid and sucrose modulates catechin bioavailability from green tea). It shows the amount of various catechins in green tea pre- and post-digestion. The first two bars shows catechins pre (white bar) and post-digestion (the first black bar). The other bars are not relevant here.

The key takeaway from this is that over 80% of EGCG is lost in digestion. This is not an outlier study, several others have found similar results.

Don’t get me wrong, drinking green tea is still healthy, but wouldn’t it be cool if you could ‘hack’ your tea for maximum absorption and bioavailability. Yeah, I think so too. The really cool thing is how simple it is.

Or why your morning cup of green tea just might be the most important meal of the day. This next study really surprised me. In this study the researchers wanted to know how food in the digestive system affects EGCG bioavailability. They took a group of people and asked them to fast overnight. Then to half of the participants they gave a small breakfast (1 or 2 muffins and a glass of water, which makes me to think that sometimes ‘free lunch’ just isn’t worth it).

So we have one group of people who got a breakfast (fed state) and another one that had not eaten for 12 hours (fasted state). Then they gave the participants a supplement containing EGCG and measured blood levels of those antioxidants several times during the following 24 hours.

This graph shows EGCG blood levels at various points(source: Effects of Dosing Condition on the Oral Bioavailability of Green Tea Catechins after Single-Dose Administration of Polyphenon E in Healthy Individuals). The three different graphs correspond to 3 different strengths of the supplement. That’s not really relevant though. What’s relevant is that in all the graphs the curve with the higher spike represents the fasted state.

As you can see the difference in bioavailability is striking. The ‘area under curve‘ (AUC) was about 3 times higher during fasted than fed state. Roughly speaking, AUC reflects total absorption. So you’ll 3 times more bang for your cup when you drink green in empty stomach.

Why this is, I’m not quite sure. My guess is that having food in the stomach and the small intestine slows down the passage of tea and increases exposure to free radicals.

Of course there’s only so much you can do with this. I’m by no means suggesting you keep fasting all day just to take advantage of this. But it might be worth it to have a cup of freshly-brewed green tea before breakfast. And that cup just might be your most important anti-acne meal of the day. Another possibility is to have a cup before your meal. That should also work to some degree.

Have some sugar and vitamin C with your tea

A study done at the Purdue University shows this clearly. In the study the researchers gave rats different formulations of green tea drinks. Unfortunately I wasn’t able to find human studies for this, but this study should anyway give us a ballpark idea.

Here are the drinks they tested.

The formulations were similar to what you would find from commonly available green tea drinks.

They then measured EGCG concentrations in the blood at various times and plotted it into a chart (similar to the fasted vs. fed state graph) and calculated ‘area under curve’ figures for each green tea drink formulation.

I plotted the AUC figures for this graph. As you can see the total absorption of EGCG from pure green tea was quite poor, but addition of sugar and vitamin C significantly increased it, especially for sugar.

Total EGCG absorption from the formulation with sugar and vitamin C was roughly 3 times higher than from pure green tea.

Not sure exactly why sugar had such a dramatic effect. Perhaps the sugar also acted as antioxidant. Sugar is normally absorbed rapidly from the small intestine, so it’s possible that EGCG got along for the ride.

None of this means that ready-to-drink green teas are good for you. My previous tea hacking post showed their overall EGCG content is very low. This is probably because who knows how long the tea leaves have been sitting around before brewing. Sugar and vitamin C just protects the little that’s left.

Lemon with your tea, Sir?

These figures line up quite nicely with those from another study from Purdue University. This time they studied the absorption of green tea antioxidants under simulated digestion. Here’s what they found.

There’s just one problem with the juice-tea mixture. To reach meaningful bioavailability improvement you have to mix in a lot of juice. For 56% – 76% bioavailability the researchers mixed tea and juice in 1:1 mixture, and I’m not sure how palatable 1:1 mixture of lemon juice and green tea is.

They also tested 20% juice 80% tea mixture, and while the juice helped the improvement wasn’t particularly impressive. So adding a dash of lemon to your tea might improve the taste, but that’s as far as it goes.

So again your best option is to mix in a bit of vitamin C.

Other things that affect bioavailability of EGCG:

And here’s something for fun.

Black pepper with your tea?

Many people drink green tea because of its health benefits, and those primarily comes from antioxidants (catechins). But the sad truth is that over 80% of those benefits are wasted during digestion.

Luckily for us, science has shown how to protect the precious antioxidants, such as these simple tips.

That’s it for this post. Did you learn something new? Let me know what you think in the comments section, and be sure to subscribe to get more ‘face saving’ information like this.