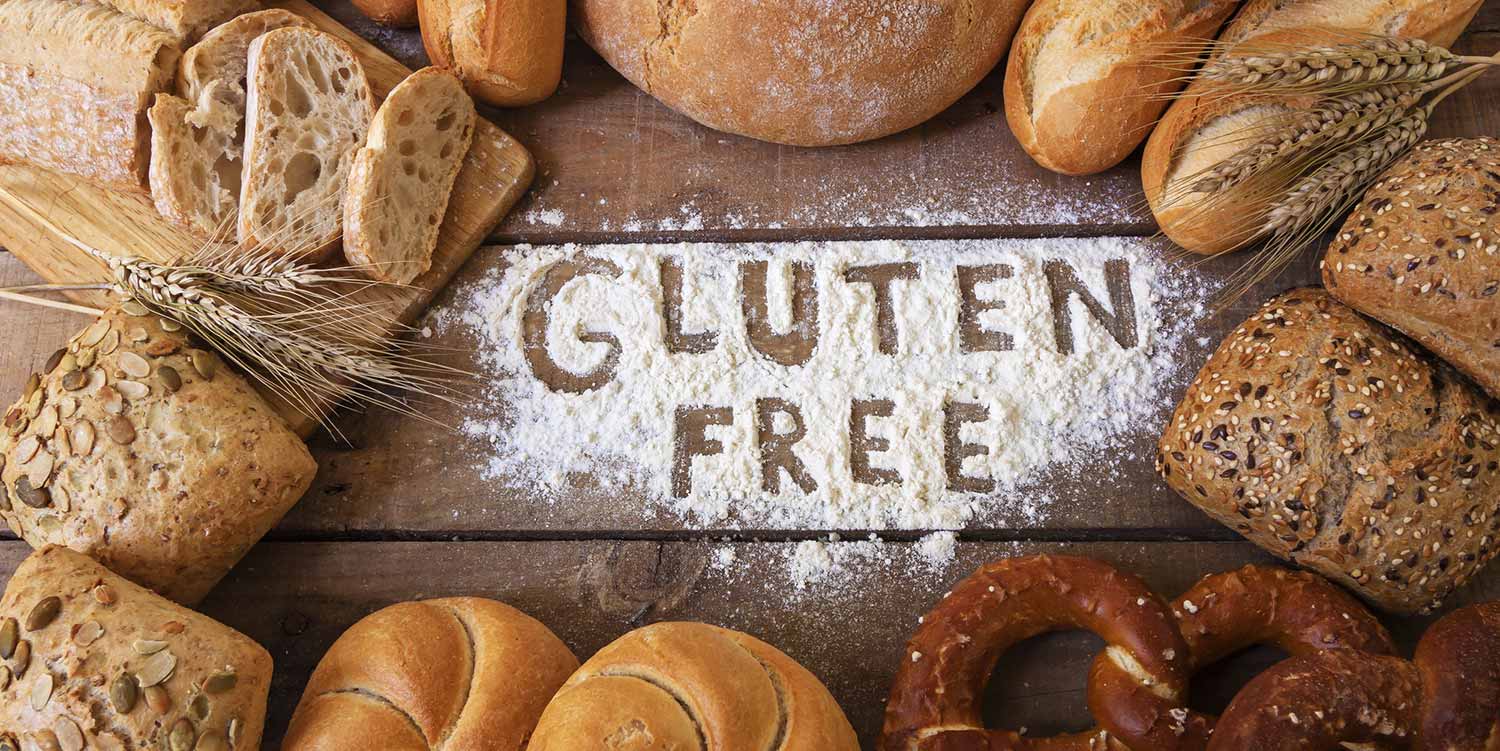 Is Gluten Sensitivity a Myth?

Is Gluten Sensitivity a Myth?

Gluten, a substance found in wheat and many other food products, has been a health industry “bad guy” for the past several years. Scientists and nutritionists have claimed that non-celiac gluten sensitivity (NCGS) can cause everything from gut problems to brain problems to skin problems. And the health industry has responded by promoting gluten-free products, services, and diets.

This year, however, a study became infamous for potentially disproving the very idea of non-celiac gluten sensitivity.

Is Non-Celiac Gluten Sensitivity Even Real?

In 2011, Peter Gibson, from Monash University in Melbourne, published a study that suggested gluten may contribute to intestinal problems in people without celiac disease, which is an intestinal condition. Later, this study was sort of confirmed by another study at the University of Palermo. I say “sort of,” because the study only showed a link between wheat and digestive-tract issues.

Gibson, however, wanted to put his first test to the test, and he was very thorough the second time around. He used an elimination diet that removed any potential triggers that could cause intestinal issues. Primarily, he focused on the removal of FODMAPs, which are certain types of carbohydrates that tend to cause more pressure in the intestines than other foods.

This test’s subjects didn’t previously have celiac disease, but did claim to suffer from gluten sensitivity. For the first two weeks, all the subjects were fed the elimination diets that were low in FODMAPs. During this time, everyone reported feeling better. After the low-FODMAPs diet, they were shuffled through three separate elimination diets: high-gluten diets, low-gluten diets, and placebos (the low-FODMAPs diet).

Every participant ran through each type of diet at different times, without knowing which type of diet they were on. What Gibson found, however, was surprising.

We could find absolutely no specific response to gluten

Even when the subjects were on the placebo diet, they said they felt worse. And Gibson found that throughout the test, no one responded the same way twice to low-gluten diets.

In contrast to his first test, Gibson concluded that “we could find absolutely no specific response to gluten” and that “gluten may not be a specific trigger of functional gut symptoms once dietary FODMAPs are reduced.”

Gluten itself may not be responsible for intestinal issues. Instead, FODMAPs and other substances in wheat may be the culprit. The University of Palermo study, as mentioned above, only confirmed wheat sensitivity, not gluten sensitivity.

Follow-up studies by Jessica Biesiekierski, a former colleague of Gibson’s, reported that reducing FODMAPs, such as bread products, reduced intestinal problems. Bread, a major source of gluten, also happens to be a major source of FODMAPs.

Biesiekierski also concluded that “the existence of the entity of NCGS remains unsubstantiated.”

Previous evidence suggested that gluten was the bad guy, but what about now? Should you throw away all your FODMAPs and pick up the gluten again?

Not necessarily. It’s important to remember that this study was focused, first of all, on gluten and its relationship to intestinal problems, not skin issues. There is some evidence to show gluten can aggravate skin problems for some people, as documented in my earlier post about gluten.

Though the evidence seems to point away from gluten as far as intestinal problems go, it’s important not to jump to conclusions. Food sensitivity studies are quite difficult to do. Also, the psychological placebo effect also complicates things, since they rely on patient’s personal experiences. As Biesiekierski said, “Much, much more research is needed.”

5 thoughts on “Is Gluten Sensitivity a Myth?”