Blog » Diet » Getting Sick – Getting Acne 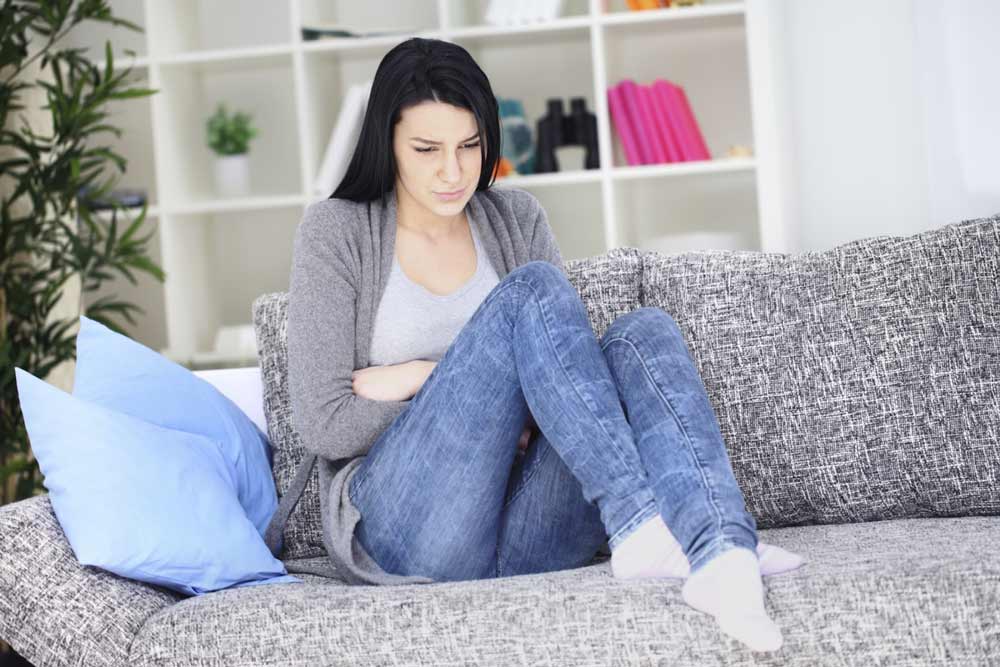 Getting Sick – Getting Acne

Getting Sick – Getting Acne

Something different and shorter today. I want to share with you this little personal story that happened to me over the past week. It’s as anecdotal as it gets, so don’t take this as proof of anything, just an interesting tidbit.

So last weekend we went for a short trip with my wife. Just a weekend out of the city (Bangkok). However my gut took some offense from the trip. Maybe it was something we ate there. But Sunday evening I started feeling sick and Monday I was just out of it. Felt little feverish and no energy to do anything. Tuesday was much better but still not 100%.

Ever since Sunday my gut’s been acting up. During the time I was sick I noticed weird bowel movements. Normally I go once or twice a day, but during that time it was more like 4 to 5 times a day.

And anything I eat now produced loud protests from the gut. I’ve been keeping to very light meals and since I don’t feel hungry at all I haven’t been eating that much. Because anything I eat results in crumbling, gas, and even stomach cramps if I eat something that’s hard to digest. I’ve been eating a lot of homemade yogurt, but even that produced some protests this morning.

Perhaps I got some stomach bug that’s messing up my digestion. Can’t say yet.

So why am I telling you this? Because at the same time my skin’s been acting up. I got these seriously painful pimples on my scalp on Monday. I haven’t had those in ages. My face is mostly ok as my topical regiment helps to keep it clear. I did get one inflamed bump on my face on Monday, but nothing more than that.

Anyway, as I said this is just an anecdotal story and doesn’t prove anything. It just gives me one more reason to believe that my acne is linked to gut issues. My gut’s been getting better slowly and so has my scalp. Have to keep fingers crossed that things get better. My gut was in good shape before this happened.

4 thoughts on “Getting Sick – Getting Acne”