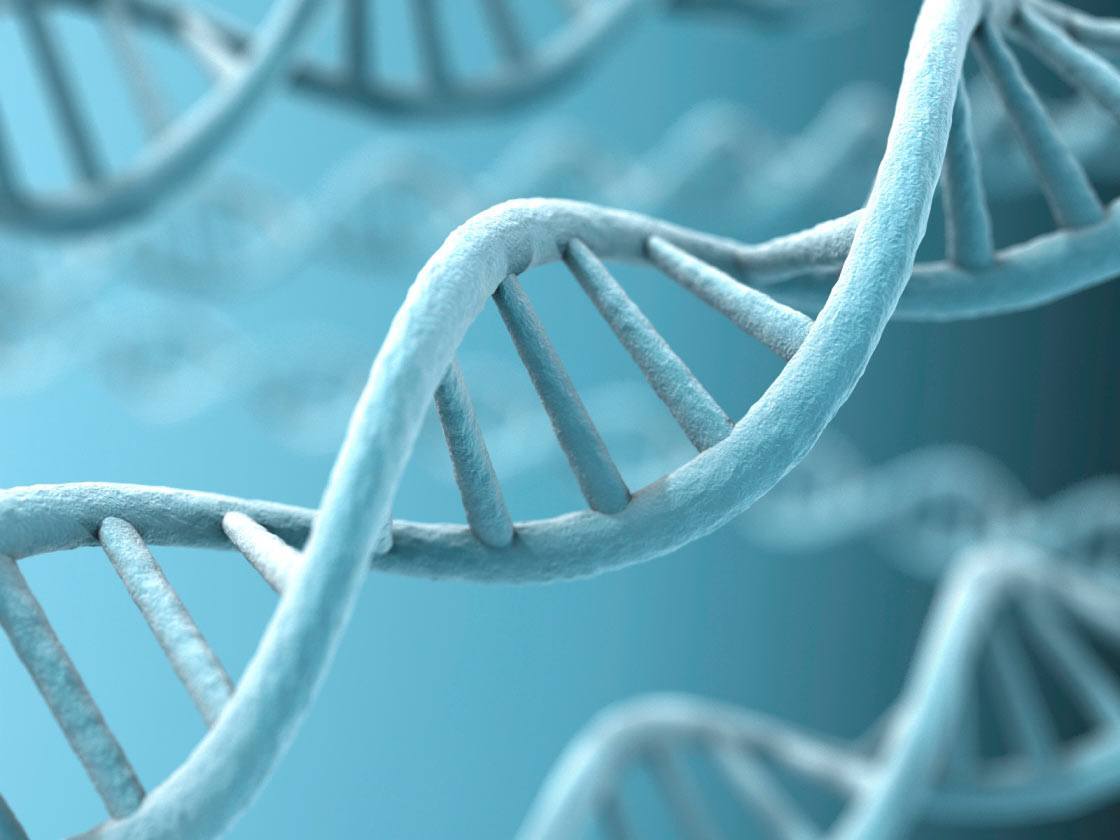 How Genes Affect Acne And How To Mitigate The Damage

How Genes Affect Acne And How To Mitigate The Damage

How much of acne is genetic? And how much of it is under your control? In this post we’ll try to answer these questions. I’ll also explain how genes contribute to acne, and what you can do to mitigate the damage.

The relative contribution of genes and environment on acne has been studied  a number of times. Let’s look at some of these studies.

From these studies it’s clear that genes have a prominent role in acne. I know that these studies paint a grim picture, and I hope you don’t take a fatalistic view of this. Because these studies don’t give you the whole picture. There’s another side to the coin also.

What these (and countless other) studies show that genes are not destiny. Having ‘acne genes’ doesn’t mean you automatically get it, or that there’s nothing you can do about it. What genes do is make it more likely that you get acne, given certain environmental influences (more on that later).

I believe the studies on the heredity of acne overemphasize the importance of genes. Why? Simply because family members often eat and do similar things. So if you have similar genes and eat similar foods, it’s no wonder you find similar rates of acne. And these studies can’t capture the kind of dietary changes that help acne.

The point is that, yes, genes contribute to acne, but they aren’t the whole story and having acne genes doesn’t doom you.

What ‘acne genes’ do?

What genes do is they increase your propensity to develop acne. They modify the physiology of your skin to be more sensitive to hormones and other factors. For example:

And because of factors like those you get acne and some other people don’t, even if you have identical diets, lifestyle and other environmental factors.

We can mitigate the damage

Now because of advances in medical research we now know many natural ways of mitigating the damage genes do to your skin. Consider these examples:

Are these enough to completely mitigate the effect of ‘acne genes’? Probably not, but every little bit helps. And those little bits start adding up when you really know what you are doing.

Meet Elizabeth. She’s a fictional character that illustrates something I’ve seen over and over in my years of working with acne patients.

Elizabeth is in her 30s and has suffered from acne since her teen years. Understandably she’s frustrated. Nothing has really worked for her. She has tried all the creams and lotions. She has tried many diets. She has cleansed and detoxed. She’s been to homeopath and other natural doctors. She feels like she’s at the end of the road and desperate because nothing seems to help.

She’s stressed. She reads everything about acne she can get her hands on. And the frustration piles up with every failure. She has lost count on how much money she has spent on different remedies and treatments.

Can you identify with Elizabeth?

If so, we should face a somber truth. Because acne is a strong genetic factor it may be possible you won’t get over it completely. I’m not saying you shouldn’t do anything about it, but I think it’s important to face that as a possibility.

And it’s even more important to accept what can’t be changed.

Here’s why I think it’s one of the best things you can do for your skin and life. Humans are emotional creatures. I don’t claim to know your situation, but in general we humans do things for emotional reasons. And the vast majority of acne patients want to get clear because of the emotional pain acne causes.

So it’s not acne as such that’s the problem, it’s the emotional pain that it causes. You may think you can’t separate them, but you can. I believe there are two reasons why acne is so painful for some people:

But those two things are not set in stone. And they are not tied to acne. You can work on yourself, and figure out what having acne means to you. And with some work you can come to realize that it doesn’t have to mean anything negative about you.

Similarly, practicing acceptance can cut out lot of the stress acne and trying to get over it causes.

Learn to accept what is. Deal with it. And suddenly it’s not such a big deal anymore.

Very rarely acne limits your life in any real way. You can find examples of people acne succeeding in any endeavor. Even celebrities and high-profile actors have acne.

Again, I’m not advocating a fatalistic view. And I’m not saying you shouldn’t try to cure your acne. What I’m saying is that, I believe, it’s far better to work on acceptance than mindlessly going down the path that leads to more frustration and wasted time and money. The stress alone can perpetuate acne.

Acne is strongly influenced by genes, and having a first-degree relative with acne increases your risk of getting acne by 4 times. While genes as such don’t cause acne they change the physiology of your skin in a way that makes you more likely to develop acne. They make you far more sensitive to dietary and other environmental influences.

With combination of internal and external treatments you can mitigate the effect of genes and in many cases completely clear your acne. So while you can’t change the hand you were dealt with, it’s important you play that hand well.

But there exists a real possibility that you may not completely get over your acne. And that’s why it’s importance to practice acceptance, and you to identify and work on the reasons that make acne so painful. This work alone can make a profound difference not only in the quality of your life but also on your skin.