Blog » Diet » Is That Diet Soda Responsible For Your Gut Problems? 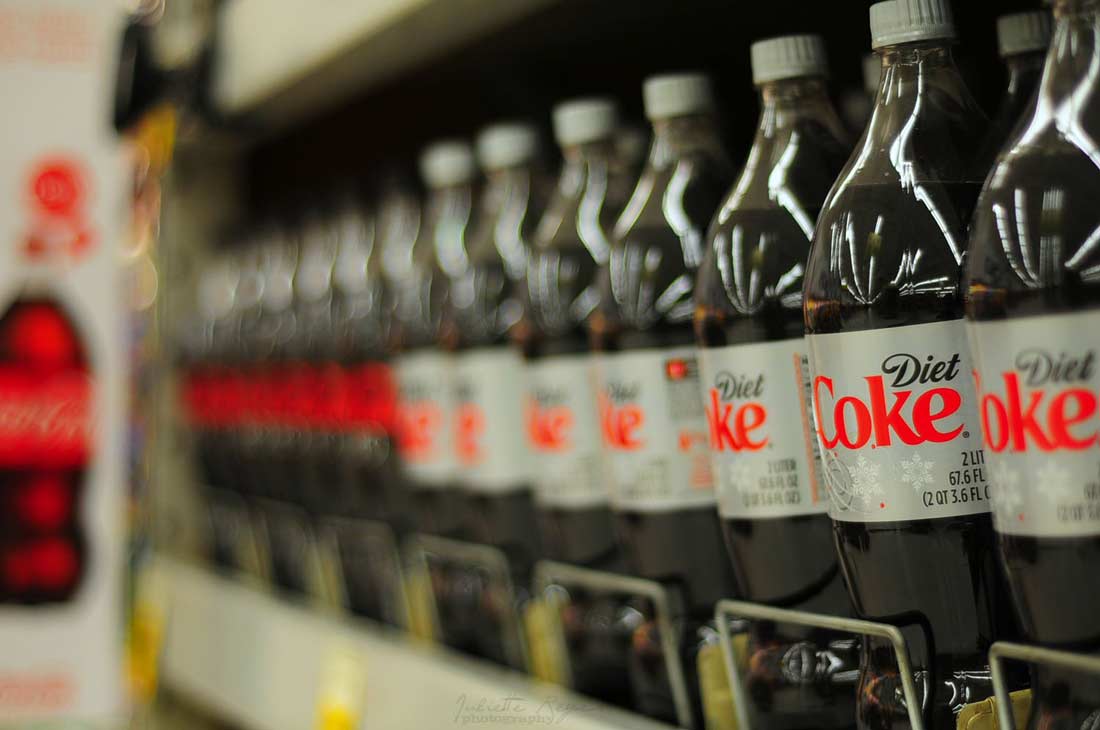 Is That Diet Soda Responsible For Your Gut Problems?

Is That Diet Soda Responsible For Your Gut Problems?

The human body is amazingly complex, and every day it shows just how little we know about it. Case in point, a recent study that looked at the role of excitotoxins in gut problems. Cheers to Dr. Briffa for reporting about it.

The researchers took a group of fibromyalgia who also had irritable bowel syndrome (IBS). They then put the subjects on 4 week exicitotoxin-free diet that among other things eliminated MGS, aspartame. 84% of the people who completed the diet reported 30% or better improvement in symptoms, measured with validated questionnaires. Let’s call the people who improved as responders.

The responders were then challenged either with MSG or placebo. This was double-blind study, which means neither the researchers or the participants knew when they got placebo and when they got MGS. This lends quite a bit of credibility to the findings.

Often people suffer a reaction to something just because they believe it’s bad for them. Electromagnetic hypersensitivity is a good example. People ‘suffering’ from this get real symptoms, but the symptoms have nothing to do with electromagnetic fields. For example the people cannot tell whether an electrical appliance is on or off, despite claiming that the appliance causes their symptoms.

But I digress. The point is that the challenge part of the study was double-blinded, which eliminates these sort of ‘nocebo effects’. Compared to placebo challenge with MSG significantly worsened symptoms of both fibromyalgia and IBS. Unfortunately the study abstract didn’t mention what happened after aspartame challenge. Intriguing minds hooked to Diet Coke want to know!

I did find some case reports with fibromyalgia patients showing that also aspartame triggered symptoms. But I can’t vouch for the reliability of those.

How can that be

So how is it possible that these excitotoxins could aggravate gut problems? I can only speculate at this point. The name excitotoxins is quite revealing. Going by Wikipedia article on excitotoxicity, these substances excessively stimulate nerve cells, to the point where they die.

I should note that the concept of excitotoxicity and excitotoxins is still controversial. Top results in Google smell heavily of alt-med, sites not exactly known for their scientific zeal. I did find some scientific papers on this also, so I can’t say for sure. This could be one of those things not yet accepted by the mainstream medical community. I’ll keep my mind open and wait for more evidence.

I digress again. If these substances excessively stimulate the nerve and brain cells, it’s plausible this aggravates gut issues. Many papers on IBS and IBD I’ve read talk about the role the brain and nervous system problems play in them.

Anyway, this is something to keep in mind. If you struggle with persistent gut issues give MSG, aspartame and other excitotoxins miss for a few weeks and see what happens.

Then come back and tell me what happened!

1 thought on “Is That Diet Soda Responsible For Your Gut Problems?”