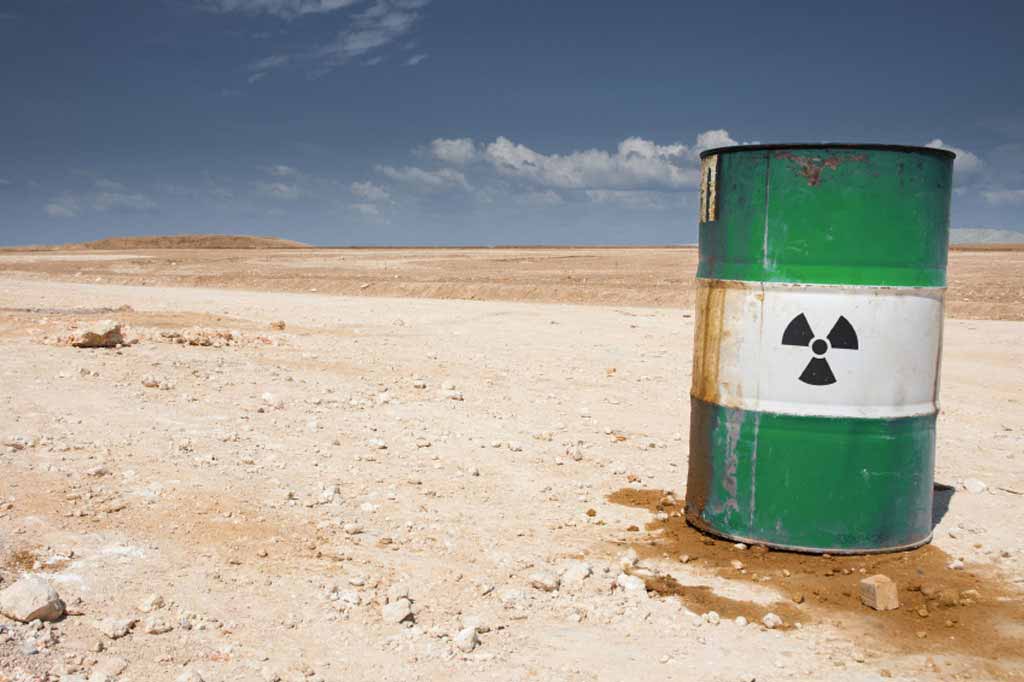 Are you overburdened by toxins? Can detox therapies get rid of acne? Today I want to take a moment to answer a reader email dealing with these questions.

After spending nearly a year (10 months to be exact) going around the alt-med part and being mind-fucked… I think most people have read that ”toxins” causes acne.. Is there some truth to it at all or what?

I like that you used the word mind-fucked. I think it appropriately describes what the alt-med industry does for you.

So let’s dive in. Let’s see just how far from science and rationality the alt-med industry can stray.

Detoxification refers to the process of removing toxic substances from living organisms. You probably already have intimate familiarity with the process; hangover is partly a symptom of dehydration and partly because your body neutralizes and eliminates alcohol and other toxic substances you ingested the previous evening.

There’s a legitimate medical use for the term detoxification, but in this post I’ll focus on the alternative and natural health use of the term.

The alternative health view of detox

Within the reality distortion field of alternative medicine, detox refers to various therapies for eliminating undefined toxins. The claim is that modern life exposes us to ‘toxic burden’ so large our bodies struggle to cope with it. The elimination organs, usually referring to the colon, liver and kidneys, become overburdened and clogged with toxins.

After failure of the primary elimination organs, the body has to resort to secondary means of elimination, usually the skin and lungs. As toxins are eliminated through the skin, they can acne and other skin problems, whereas elimination via the lungs can cause asthma.

I have a question…

There’s a little problem with this, the premise and every link within the chain are wrong. I think we can agree that in order for the claim toxins cause acne to be true, you would need to demonstrate the following:

This concept would be very simple to prove experimentally: define a toxin and measure its levels before and after treatment.

For hundreds of years, the assumption was that our body produces waste products, many if not most of which, in turn, cause illness. Today we know that this is not normally the case; humans have highly effective mechanisms to eliminate toxins. In the absence of serious disease, we do not require outside help for this function, nor can normal elimination processes be meaningfully enhanced through therapeutic interventions. The very basis of ‘detox’ has thus ‘long been consigned to the dustbin of medical history.

Nobody denies the fact that we are exposed to countless toxic substances on a daily basis, anything from air pollution to pesticides to industrial emissions. Some of these substances can cause harm, for example pesticides can disrupt the endocrine system, and not too long ago a Chinese study correlated exposure to traffic air pollution with higher risk of skin problems.

The point is that your body is very effective at eliminating these substances. Neither is there any evidence that it needs help from you, nor that the detoxification therapies would amount to anything but waste of money.

The real solution is to minimize exposure and allow the body’s detox mechanisms to work. There’s no need for additional detoxification.

Even experts the most sympathetic to complementary and alternative medicine admit detox is more of a sales pitch than science. This quote is by Prof. Marc Cohen, Professor of Complementary and Alternative Medicine and President of the Australasian Integrative Medicine Association (a group that think it’s a good idea to integrate magical thinking with medicine).

While a modern science of ‘detoxicology’ seems to be emerging, evidence based detoxicology still seems quite far off, and at present ‘detox’ is certainly more of a sales pitch than a science.

With detoxicology he refers to measuring the toxic load in the body and assessing whether exposure to small doses of different toxins cause cumulative harm. Nothing in the article in anyway supports the validity of detox therapies (feel free to check the article yourself).

If there’s anything to admire in natural health practitioners, it’s their rugged determination to ignore scientific evidence and maintain ‘faith’.

A recent survey published in an alternative medicine journal shows over 75% of naturopathic ‘physicians’ (ND) use ‘clinical’ detoxification therapies to treat patients. Yet, even their own literature admits NDs have no way to establish the effectiveness of these ‘therapies’ (emphasis mine).

The majority of NDs responding to this survey reported routine use of clinical detoxification therapies to treat a range of medical conditions utilizing multiple therapeutic approaches. Although the majority of NDs reported using some follow-up measurements after detoxification therapy, few of these are an objective means to determine treatment efficacy. Further research is needed in the field of complementary and alternative medicine clinical detoxification to determine the safety and efficacy of these approaches.

This is why I’m against alternative-medicine and visiting these alternative practitioners. Their own literature admits they have no idea of whether these therapies even work, yet the vast majority use them routinely. You decide what to make of that.

Imagine if a real doctor was to tell you to take this drug and that drug and we’ll just see what happens.

Why some people claim detox cured their acne?

If detoxification is certified nonsense (it is), then why so many people claim detoxification helped their skin? The answer is simple: people confuse correlation with causation.

Detox therapies almost always involve severely restricted diet and caloric restriction. Caloric restriction reduces both insulin and inflammation, both of which are linked to acne. Detox diets also restrict dairy products, sugar and refined carbohydrates, all of which can be bad for the skin.

As you can see, there are perfectly good, science-based explanations for why detox diets could be good for acne, and there’s no need to involve imaginary concepts.

The problem with using ‘detox diets’ is that such diets amount to nothing more than a flash in the pan. Whatever benefits you may get will be short-lived. Very few people can stick to such extremely restrictive diets, and acne will come back within a few weeks of resuming normal diet.

Detoxification is one of the central tenets of alternative and natural medicine. Despite enormous popularity, the concept is utter nonsense and has been ditched to the ‘dustbin of medical history’. Not only is there absolutely no evidence to support it, it also goes against what medical science has learned of the human body.

Even journals and experts dedicated to alternative medicine admit the efficacy of detox therapies is unknown, and that detox is more a sales pitch than science. Yet, over 75% of naturopathic doctors routinely prescribe detoxification therapies.

Whatever benefits detoxification brings will be short-lived and are better achieved by making less drastic but sustainable dietary improvements.

8 thoughts on “The Detoxification Fallacy”