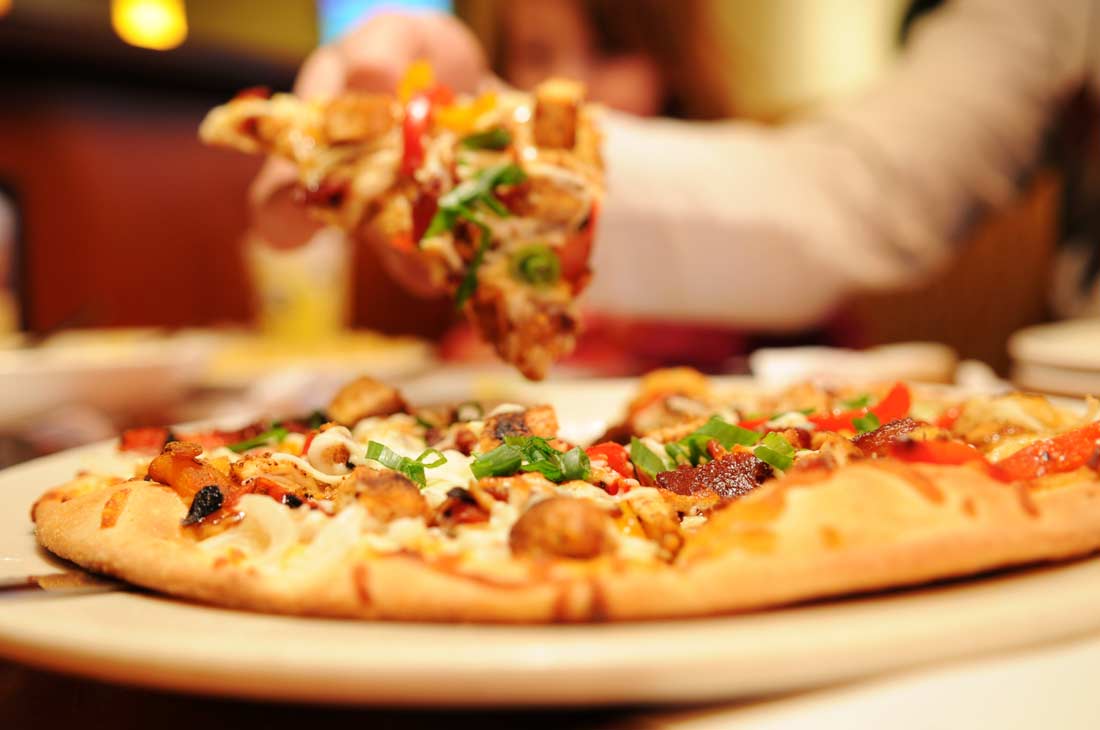 Diet doesn’t cause acne. How often you’ve heard that? For several decades now dermatologists have scoffed at suggestions that diet causes acne and insisted that it’s just a myth. While they believed to be riding the high horse of science, in reality they’ve been cruising with lowly donkey of dogmatism. And now the real myth comes back to bite them on the backside.

Did you know that before the 1960s, dietary advice was part and parcel of acne therapy. Patients were asked to avoid sugary foods. Because studies as early as 1931 suggested that acne patients suffer from blood sugar problems.

The diet doesn’t cause acne myth is born

1969 and 1971 saw publishing of two deeply flawed studies that to this day cause misery and suffering to acne patients.

In 1969 Fullerton et al, conducted their now infamous chocolate acne study. They gave 65 people either a daily candy bar with chocolate or a candy bar without chocolate (control). 4 weeks later they measured the difference in rates of acne, and found none. From this they concluded that chocolate doesn’t cause acne.

This study is flawed on some many levels that I doubt even a 7th grade science teacher would accept it. Both of the candy bars were equally high in sugar, fat and calories. The control bar also had plenty of trans-fats, known to increase acne-causing inflammation. All we can say from this study is that one candy bar didn’t cause more acne than the other one.

In 1971 Anderson gave 27 university students, with self-reported dietary acne triggers, either chocolate, milk, roasted peanuts or cola for 1 week. He found no change in acne between the groups. Now, if the 1969 Fullerton et al study was bad, this one is beyond terrible. 1 week is nowhere nearly long enough (most diet-acne studies run for 12 weeks). He didn’t in anyway take into account the other foods the students ate. In scientific terms this study is completely useless.

These two studies are the grand total of scientific evidence that dermatologists have when they say diet doesn’t cause acne. As this 2010 review concludes.

The studies by Fulton et al and Anderson, although suffering from major design flaws, were sufficient to dissociate diet from acne in the minds of most dermatologists. Textbooks were revised to reflect this new academic consensus, and dermatologists took the stance that any mumblings about the association between diet and acne were unscientific and one of the many myths surrounding this ubiquitous disease.

Let me be very clear about that. The notion that diet doesn’t cause acne is not, and has never been, based on science. The fact that dermatologists still repeat it shows how badly out of date they are.

Let’s see just how badly out of date they are.

Studies that link diet to acne

In 2002 Dr. Lorein Cordain did his famous Kitavan study. He studied two groups of native people living in Kitavan Islands in Papua New Guinea and Ache hunter-gatherers in Paraguay. He found zero incidence of acne among these native populations and concluded that acne is a disease of Western civilization.

Another review mentions studies showing increased prevalence of acne when Canadian Inuits and Okinawans in Japan were introduced to Western foods.

In 2005 Adebamowo et al, tested the idea that milk causes acne. More than 47’000 nurses (data from Nurses Health Study 2) were asked about their high-school dietary intake and whether they had acne. The study found that those how drank the most milk had 22% higher risk of getting acne than those who drank the least milk. The risk was even higher (44%) for those who drank skim-milk.

This study has an obvious problem. Do you remember what you ate last week? Last month? Last year? Dietary recall is obviously less than perfect.

In 2008 the same authors followed up with better studies, a 2006 study with girls and a 2008 study with boys. In both cases they asked the participants to note down what they ate and followed them for 3 years. In both studies high milk intake increased risk of acne by about 20%.

Even a Nestle-sponsored review found several ways milk and dairy products aggravate acne. The paper suggested that if Nestle wants to keep selling boatloads of milk, it better develop dairy products that don’t cause so much acne.

These studies don’t conclusively prove that milk causes acne, but they certainly suggest that drinking milk increases the risk of getting acne.

Several studies have looked at the effect of sugar and other high glycemic index (GI) carbohydrates on acne.

I’m not going to bore you by going over all the studies individually. If you are interested, you can find the studies here, here, here, here, and here. And don’t forget about the Korean diet study I wrote about earlier. Pretty much each of these studies took a group of acne patients and either asked them to eat a low glycemic load (LGL) or high glycemic load (HGL) diets. The LGL diets have more protein and focus on whole grains, fruits and other healthy carbohydrates. HGL diets are more normal Western diets that contain more white bread and pasta and other refined (white) carbohydrates.

Here’s a summary of the results:

With the exception of one, all the studies showed that low glycemic load diets improve acne. In the one negative study both groups had similar total carbohydrate intake, I also wonder how well the teenagers actually stuck to the diet.

Regardless, the majority of the studies show that sugar and refined carbohydrates aggravate acne.

Other bits and pieces

Source: Diet and acne: a review of the evidence, table 2 summary of associations between acne and selected foods and dietary patterns

Putting it all together

If I’m being completely honest the evidence for diet causing acne is not rock solid, scientifically speaking. There are still open questions that need answering. But when we are evaluating new claims we should look at 3 things:

There’s no question about it anymore. The vast majority of scientific evidence says that diet indeed aggravates acne. The only things going against this are two dingy studies from 4 decades ago.

Diet may not be the be-all-end-all cause and cure for acne, but the view that diet doesn’t affect acne is hopelessly outdated.