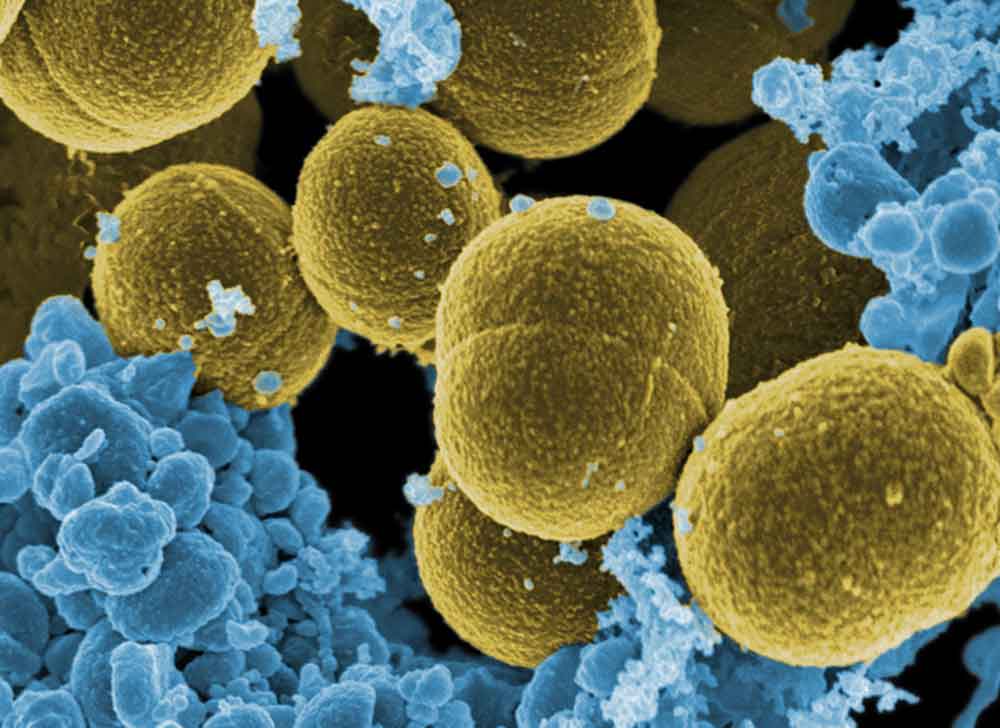 I wouldn’t hold my breath.

The lead author of the paper, Huiying Li, says “We learned that not all acne bacteria trigger pimples — one strain may actually help keep skin healthy.” The researchers collected bacteria from the noses of 49 people with acne and 52 with clear skin. The idea of the study was to see whether there are differences in the bacterial strains between the groups.

Li says, “We suspect that this strain contains a natural defense mechanism that enables it to recognize attackers and destroy them before they infect the bacterial cell.” The researchers believe that using a simple cream to increase the number of this ‘friendly’ strain on acne patients could reduce acne.

You may have seen this study hyped on news sources, but is there really something here? Could this approach work where other treatments have failed?

At this point I’d say these findings are interesting, yet whether this has any practical implications is not at all clear.

Let’s take a step back and see what happened. The researchers compared the differences between the strains of P. Acnes bacteria between acne suffers and those with clear skin and found some. That’s it. Nobody was treated. Nobody’s acne got better.

Whether these findings are as meaningful as the university PR department hypes them to be remains to be seen. Truth to be told, I would expect there to be some differences in the bacterial strains. Because the ‘environment’ in acne-prone skin is different from that of non-afflicted skin. There’s more sebum in acne-prone skin, and there’s less oxygen in the blocked pores.

There’s also some evidence that acne-prone skin has far stronger inflammatory response to P. Acnes than clear skin does. Now, is this difference in the immune response because of the bacterial strain or because of some ‘host response’ (differences in how the skin reacts to the bacteria). Some studies have found that genes associated with immune response are upregulated (more active) in acne-prone than in healthy skin. Perhaps the ‘bad’ strains simply thrive better in this environment and the ‘good’ strains are killed off.

And let’s not forget the fact that it’s inflammation that starts the acne formation process – not bacteria. Studies have shown inflammation even in the earliest stages of comedo, even before bacteria colonize it.

As I said, these findings are interesting, but I wouldn’t pin my hopes on this turning into a breakthrough acne treatment. What we have here again is a university PR department hyping ridiculously preliminary findings in hopes of getting their 15 minutes of fame.

As we are waiting for the science to sort this out, don’t forget that we already know very effective ways to reduce acne.