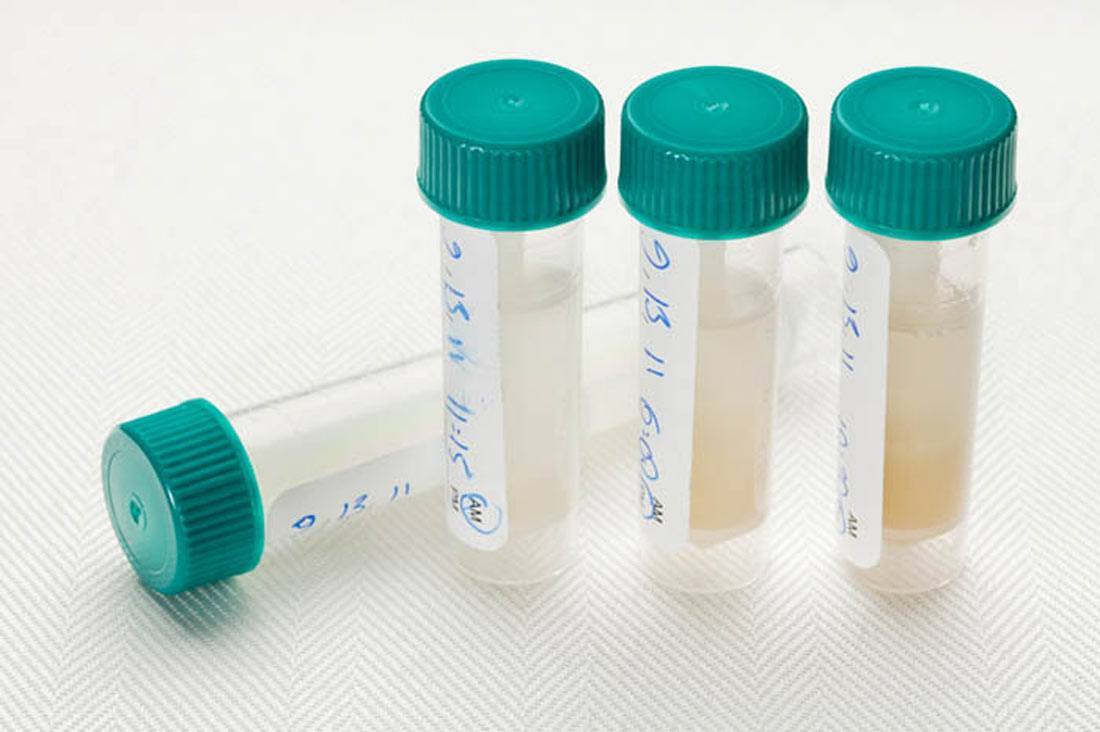 How Candida Spit Test Is Like A Broken Bathroom Scale

How Candida Spit Test Is Like A Broken Bathroom Scale

Many Candida proponents say you can diagnose Candida with what’s known as the ‘spit test’. Basically first thing in the morning you spit in a glass of water and wait for 10 to 20 minutes. If you see ‘strings’ or ‘legs’ hanging down from saliva, or cloudy saliva, or cloudy specks suspended in the water, then this test claims you have Candida overgrowth. On the other hand if the water remains clear for at least 1 hour then you have Candida under control.

If what you just read caused the classical face-palm reaction, welcome to the club. I swear I’m not making this up.

Just how absurd the spit test is

Let’s see why the candida spit test is such a spectacular FAIL. For any test to be meaningful it needs to fulfill at least these two criteria:

What would you think of your bathroom scale if the readings varied widely from measurement to measurement? Say first the scale shows 138lbs and 5 minutes later you get a reading of 175lbs. You probably wouldn’t take it very seriously.

Scientists know that measurements always have errors, and that’s why they do repeated measurements before drawing any conclusions. This is of course not possible if your test produces widely different readings between measurements.

And how does the spit test fare in this? It fails as a ballerina would in a heavy weight boxing match. There is no consistency from one reading to the next. It’s possible to get diagnosed with Candida today and get the all-clear test tomorrow – even though it’s supposed to take months to beat Candida.

At this point you would already junk your bathroom scale, but Candida proponents are not so easily deterred.

The scale wouldn’t be very useful if it would measure your weight now, your dog’s weight the next time and yet another reading would produce your neighbor’s weight. OK, it’s an absurd example, but the Candida spit-test is almost as ridiculous.

The proponents claim that your morning saliva contains clues of Candida. That may be true, but it also contains clues about a heck of a lot of things. There are bacteria in your mouth. The mucous membranes in your mouth produce mucus. There may be food stuck between your teeth. And countless other things.

The point is that there’s a lot going on in your mouth. And these things happen regardless of whether you have Candida or not. And these things vary from day to day. Your body produces more mucus if you come down with flu or if you eat dairy or other mucus-promoting foods. How hydrated you are affects your saliva, as does exposure to allergens.

There are also other requirements for scientific tests, but if a test fails repeatability or specificity it’s not worth talking any further.

But wait, it gets even more ridiculous. If the proponents said that the spit test diagnoses oral Candida infections, there would at least be a modicum of plausibility there. It would be a stretch, like stretching a rubber band to span a mile stretch, but I could at least imagine the possibility.

But alas, they are not satisfied with merely diagnosing oral Candida. No. They claim this spit test can also diagnose systemic Candida infections (where Candida has entered bloodstream and spread all over the body). A condition which, by the way, has 50%+ mortality rate and only occurs in patients with severely compromised immune systems (like HIV patients or people undergoing chemotherapy). I talked about this in detail in the can Candida cause acne page.

How does this test diagnose systemic Candida infections is never explained. There are no published medical papers testing the validity of the spit test. Somebody just claimed that this test is good and people happily repeat the fallacy. What was that saying if you repeat a lie often enough…

Then there’s also the question of origins of Candida spit test. As you can imagine it wasn’t invented by scientists or doctors to study Candida. It was devised by a company called ThreeLac as a way to sell their probiotic supplements.

But before we get there, let me just say that there’s nothing wrong with using a valid test to sell supplements. If a test produces scientifically valid results then it doesn’t really matter how shady its origins are. But if the test is bunk and it has shady origins, well… let’s just say it doesn’t look very good.

Vaughter Wellness website has a good article on the origins of the Candida spit test. The website is run by natural health proponents, and I don’t agree with their views on systemic Candida infections. That said, it’s in their financial interest to promote the test (it helps them to sell more anti-Candida supplements), but they have chosen to speak against it. I applaud their integrity.

According to Vaughter Wellness website ThreeLac invented this test because people almost always fail it. It’s a very convincing way to demonstrate the problem, and then sell the solution to it. The test was taken up by ThreeLac affiliates who are more than happy to say anything that increases their sales.

With countless repetition the test became a part of ‘timeless natural health wisdom’. And now that you Google it, you’ll find hundreds and hundreds of websites talking about it. Since everybody is talking about it, it must be true.  And the ‘evidence’ just keeps on piling with every new website that uncritically Xeroxes the claims.

Such is the sad state of affairs today.

So far we demonstrated just how absurd the Candida spit test is. It fails the basic requirements of any meaningful test. From one measurement to another the results it produces are inconsistent. You can have Candida today and get all clear tomorrow.

To add to absurdity the test isn’t even remotely specific to Candida. The spit test is a crude measure of the thickness of saliva, which is in no way specific to Candida. Saliva thickness depends on your hydration status, what you ate the previous day, exposure to allergens and countless other things. Instead of controlling for these confounding variables the spit test chooses to ignore them. The test meets all the hallmarks of pseudoscientific quack-test with no real scientific value.

If your bathroom scale would be this bad, you wouldn’t trust it even with measuring your weight. And yet people happily trust the spit test to the tune of spending hundreds of dollars on supplements and enduring months and months of strict and highly unpractical diets – often with the spit test as the only evidence and no results to show for it.

In the end all I can say is that Candida spit test is stupid burning thermonuclear hot.

It’s not that the people who believe into or promote the test are stupid or out to scam others. I’m sure they are well-meaning and sincere people. They just haven’t taken any time to critically evaluate this.