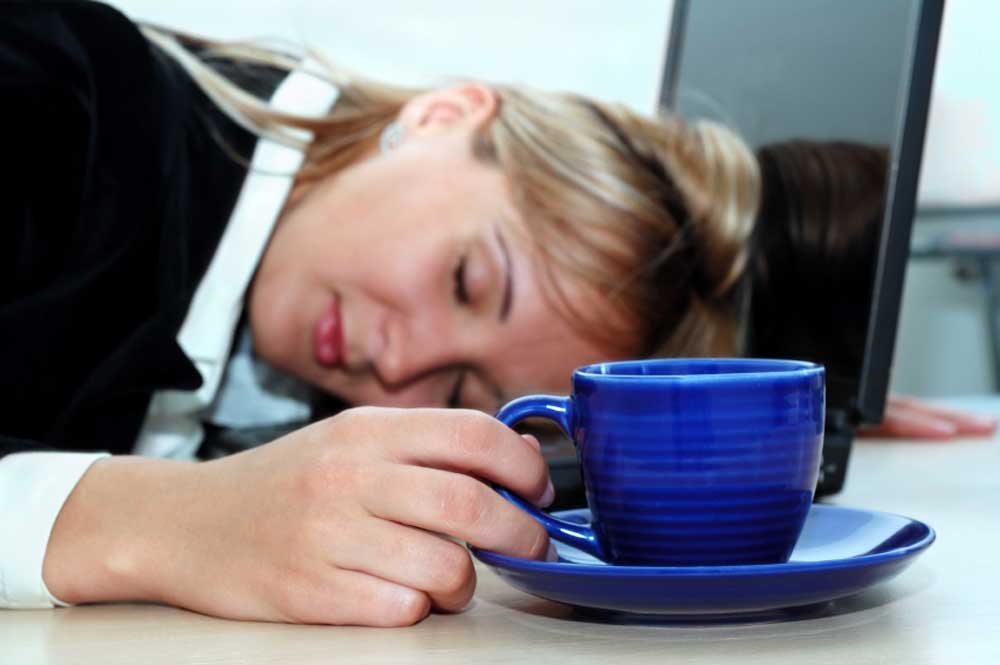 Adrenal Fatigue Or Not?

Adrenal Fatigue Or Not?

I’ve been bothered by adrenal fatigue. Scratch that. I’ve been bothered by the concept of adrenal fatigue, not the so-called disease itself. The whole thing has always smelled little too much ‘alternative medicine’ to me. All the information comes from sources not exactly dedicated to critical thinking and scientific enquiry, with most medical organizations and more reliable sources either denying the concept or being silent about it.

But I’ve never bothered to investigate it in detail as hasn’t seem that relevant. Anyway, I recently saw an article at dannyroddy.com titled Have Adrenal Fatigue? No You Don’t (link broken :(). The article calls adrenal fatigue as ‘the most bogus concepts in health’. I could think of several other contestants to that dubious title, but I digress. Anyway, I decided to write a quick article based on what Danny wrote in his article.

I’ll return to why Danny Rodin’s article soon, but let’s first look at what adrenal fatigue is.

What is adrenal fatigue?

Let me ask you a few questions:

Then you may have adrenal fatigue! <sarcasm>Congratulations, you are just like everyone else on this planet!</sarcasm>

Adrenalfatigue.com claims that all the above are symptoms of adrenals not being able to meet the demands life puts on them. Basically, you have too much stress (physical and/or psychological) and it wrecks your adrenals, and as a result they can’t maintain proper hormonal balance, which then causes you to feel tired and lethargic.

The disease was invented in 1998 by Dr. James Wilson. He also popularized it with his book Adrenal Fatigue: The 21st Century Stress Syndrome. Despite not being recognized by the medical community, adrenal fatigue is estimated to affect 80% of the population.

That alone rises several red flags in my head, such as 1) invented by a single doctor, 2) who decided to write a book about it instead of vetting the concept with the scientific community in scientific journals (as is the proper thing to do with new discoveries), 3) affects just about everyone. Wikipedia also says it’s nonsense, and not to be confused with adrenal insufficiency, a real medical condition.

It seems to be yet another ‘disease’ designed to heap quilt on us for living a modern lifestyle. For example, robbwolf.com has an article about adrenal fatigue, and in the article there’s a description of people likely to be affected by it:

Those who are: students, medical professionals, single parents, unhappily married, unhappy or unsatisfied at work, are self-employed or starting a new business, abuse drugs or alcohol, have alternating shift schedules or who are the “all work and no play” types have lifestyles that lead to adrenal fatigue. Furthermore, life events that can lead to adrenal fatigue include: unrelieved pressure or stress at work, any crisis or severe emotional trauma, death of a loved one, major surgery, extended or chronic illness, sudden change in life situations such as loss of a job or moving without much friend or family support in a new location and repeated or extended chemical exposure.

Can you find yourself in that? Of course you can – just about any person living in a modern society fits that description. Heck, I could argue that almost every single person on the earth could identify with that.

There are two things that just about everyone talking about adrenal fatigue agree on:

According to Danny Rodin there are problems with both of these assumptions.

I should say that I don’t claim to be an expert on adrenal fatigue. It’s certainly possible that it is a real disease and a real problem and will be recognized by the medical community in due time. But there are several problems with the whole concept. The disease ticks most of the boxes bogus disease list, such as being invented by a single doctor, fuzzy diagnostic guidelines (often diagnosed with a questionnaire), little to no information in scientific journals, and claimed to be an undiagnosed epidemic affecting almost everyone. Add to that the points Danny made about resiliency of adrenal glands, and you have a good reason to be skeptical and not wasting a lot of money on adrenal support supplements and herbs.

But I feel like crap, what should I do?

Honest answer is that I don’t know. Health issues are complex, and I don’t have all the answers. I don’t think that anyone denies that stress, overworking, and overtraining are bad for you, but perhaps feeling fatigued is just that. You have overextended yourself. Perhaps we don’t need to invent a new disease to explain it. Perhaps it’s normal to have ups and downs in energy levels, and the whole concept of feeling super energized every day is probably just a fantasy.

But based on what I’ve read online, here are some things I would do:

So what does this have to do with acne? Nothing, as such. I just presume that many people looking for answers to acne run into adrenal fatigue sooner or later.

2 thoughts on “Adrenal Fatigue Or Not?”