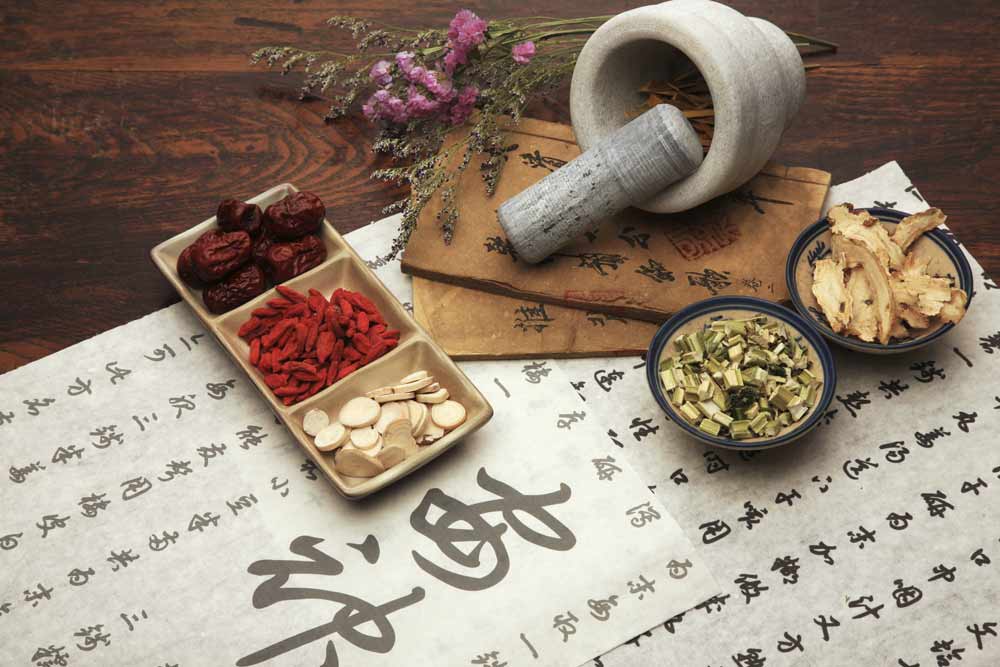 Me thinks you would be skeptical, might even ask me to prove it. And you would be right. I’m making a ridiculous claim without offering any proof to support it.

Hang on to that skepticism for a while longer. Now imagine someone says that the ancient Chinese claim different parts of your face are somehow connected to different organ systems. And that location of acne on the face indicates problems with corresponding organ systems.

Oh, and this happens via invisible energy highways in the body nobody seems to be able to detect.

Ohhh.. Uuhh… ancient Chinese, so cool.. then it must be true.

So ok, today I’m going to talk about the acne face map idea. That your acne is somehow trying to tell you something. And that the ancient Chinese face map is the key to clear skin. That you can use the information to get over acne.

Contrary to many other pages on the topic, this is going to be a skeptical look. Hopefully I can give you something to chew on before you take the idea too seriously.

Nobody has ever studied the effect of ‘face map diagnosis’ on acne, so we have no direct information to support or refute it. Which means we have to approach this question differently. I’m going to tackle this from 2 different angles:

This of course doesn’t prove or refute the face mapping idea, but perhaps gives you something to think about.

If you’ve read more than 2 posts here, you know that I’m a science geek. For example, thinking of Voyager 1 makes me giddy. The spacecraft was launched in 1977, just 3 months before I was born. It’s the most distant manmade object, currently about 18 billion kilometers away (11 billion miles or about 125 times the distance between the earth and the sun). Suffice to say, it’s far away.

You know what’s even more amazing? We still get data from the spacecraft. You know how powerful the transmitter on Voyager 1 is? About as powerful as the lightbulb in your fridge, 22 watts.

So what does this have to do with face mapping or acne? Think about it. We have a spacecraft that’s 18 billion kilometers away with a teeny tiny transmitter and we can still easily detect the signal from it. NASA engineers say we could detect it from even farther away.

The ancient Chinese believed that humans have life energy, called qi, and it circulates in the body through a system of energy channels, called meridians. This energy is powerful enough to have a real, measurable effects on the body. Yet, nobody has ever detected it.

So we can detect a lightbulb 18 billion kilometers away, yet we cannot detect this mystical energy 2 inches away.

So.. this life energy.. it’s like true, and powerful.. but also invisible.. and you should totally believe it’s real.

But ok, let’s give the meridians the benefit of the doubt. Let’s assume they are real but we just can’t detect them, for whatever reason.

Even if we cannot detect the energy, we should still be able to measure the effect it has on the body. Treatment modalities, like acupuncture and reflexology, claim to affect qi and thus improve health.

Yet, studies show these energy healing methods don’t do anything.

Acupuncture; toothpicks will do just fine, thank you!

Let’s start with acupuncture. Dozens of studies have looked at the effectiveness of acupuncture on various health problems. They show it can be helpful in some conditions, usually in subjective endpoints like pain and nausea. But this probably has nothing to do with meridians, qi, or even acupuncture.

There’s no convincing evidence that sticking needles into right acupuncture points is more effective than sticking them to wrong points. Heck, poking people with toothpicks works just as well as real acupuncture.

Reflexology; foot massage with a dash of magic

Reflexology is another good example. While skeptics like to think of reflexology as a pleasant foot massage, the practitioners believe that different parts of the foot are connected to different organs.

Allegedly, skilled practitioners can ‘read’ the foot and gain information on the health of various organ systems. By massaging the corresponding areas of the foot it’s possible to resolve blockages and improve the health of the organs. Or so they claim.

So it’s kinda like the face map, just applied to the feet. Same same but different, as they say here in Thailand.

Yet, reflexology doesn’t seem to be effective in anything. In 2009 Dr. Edzard Ernst published a review of the effectiveness of reflexology. His conclusion:

The best evidence available to date does not demonstrate convincingly that reflexology is an effective treatment for any medical condition.

Reflexologists can’t diagnose a cat from a dog

Despite claiming that the different parts of the foot are connected to different organ systems, reflexologists can’t seem to accurate diagnose anything.

The results showed that the reflexologists could not tell what health problems the patients had. To make thing worse, different practitioners gave different diagnoses. For example, one practitioner diagnosed a patient with back pain while another said the same patient suffered from diabetes. Right.

You can also use qi energy knockout people – except when you can’t.

My point is that even if these meridians and qi energy are real, they don’t seem to do anything.

Logically, there’s no difference between claiming that blockages of undetected energy affect your skin and claiming your acne is due to the location of the Cosmic Tea Pot. Both statements have no good evidence to support them.

In fact, I would argue that the Cosmic Tea Pot claim is more credible, since there’s no evidence against it. Whereas, there’s a lot of evidence to show manipulating qi doesn’t do anything.

Regardless of the location of acne the recommendations revolve around eating less junk food, managing stress, getting enough sleep, and eating nutritious foods. This isn’t exactly groundbreaking stuff. This is common sense stuff anyone with acne should do – regardless of where you breakout. The same stuff I’ve written many times over on this blog.

You can’t definitively say that your acne is not controlled by The Cosmic Tea Pot and its Divine Dance in The Heavens – because it’s impossible to prove a negative statement. Then again, it’s not your job to prove that my Cosmic Tea Pot idea is wrong. It’s for me to show evidence that it’s correct.

In the same vein, it’s for proponents of the face map idea to show it’s correct. Have you ever seen any evidence to support it? I know I haven’t.

Dozens of studies have tested acupuncture, reflexology, and other therapies that supposedly manipulate meridians and qi energy – the principles underpinning the face mapping idea.

The overarching conclusion from acupuncture studies is that real acupuncture is no better than sham acupuncture, and that it doesn’t matter where you stick the needles. Reflexology doesn’t treat anything, and reflexologists cannot accurate diagnose anything from the foot – despite the supposed connection between areas of the foot and different organ systems.

Even if we gloss over all of that, face mapping still fails to impress. Despite claiming profound insight into your internal health, the best they can offer is common sense health advice anyone should do – acne or not.

I’ll leave it for you to conclude what all of this means. Feel free to share it in the comments below.